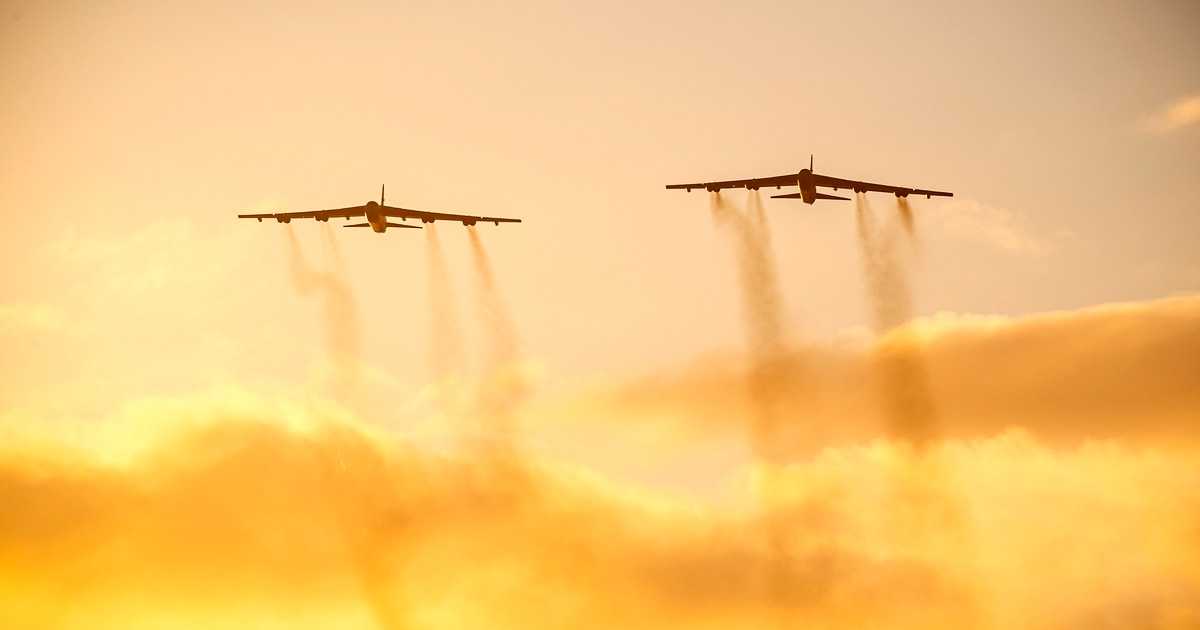 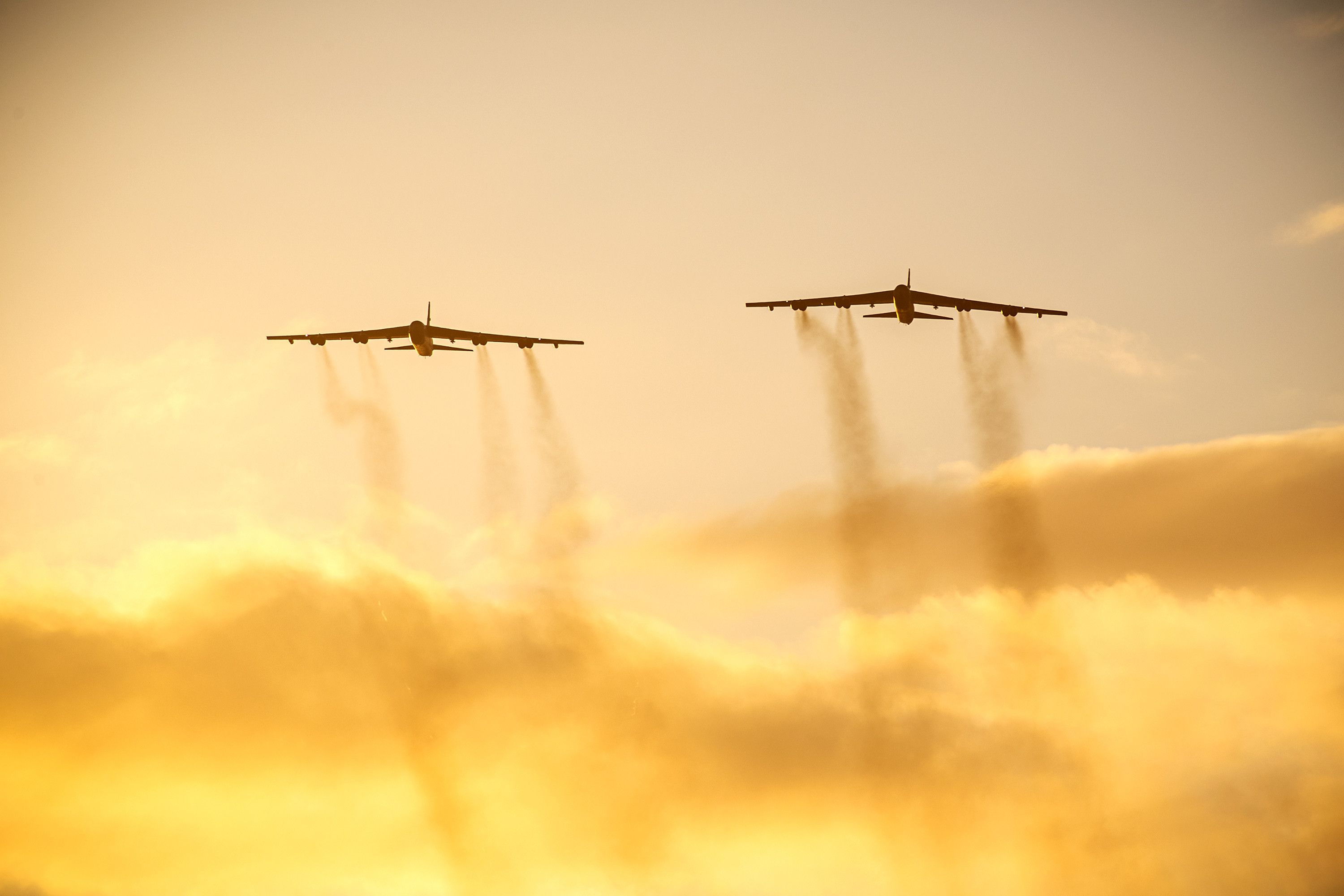 “The request for proposals is out,” he told reporters during a roundtable hosted during the Air Force Association’s virtual Aerospace Warfare Symposium. “We should have this summer the answers back from the competitors to be considered. And so then, from that process, we’ll go from there.”

The Air Force operates 76 B-52s, each outfitted with eight TF33 engines. The service plans to order 608 new engines, plus spares and support, from the winner of the B-52 Commercial Engine Replacement Program.

It released a solicitation to industry in May 2020 that initially projected a contract award to occur in June 2021. However, Ray acknowledged he is unsure when the Air Force will complete source selection, although he bristled at the suggestion that the program was delayed.

“This is not being [dragged] out. It is on time. In fact, it is several years early,” he said, pointing to work each of the companies have done on digital prototype engines, which the service believes has shaved more than a year off the development process.

Each of the competitors is offering modified versions of off-the-shelf engine designs. Pratt & Whitney, which manufactured the TF33 currently onboard the B-52, proposed its PW800. GE Aviation offered the CF34-10 and Passport engines, and Rolls-Royce put forward its F130 engine.