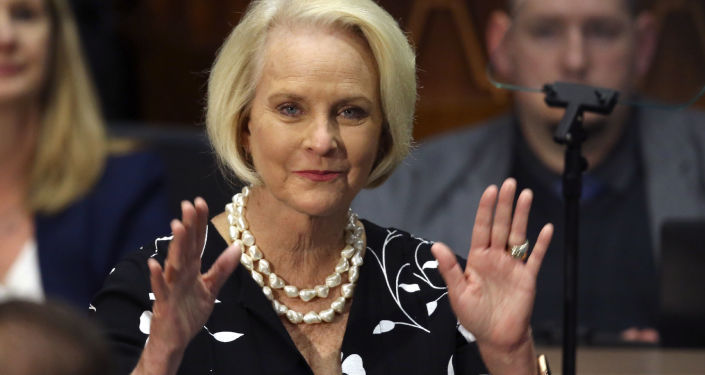 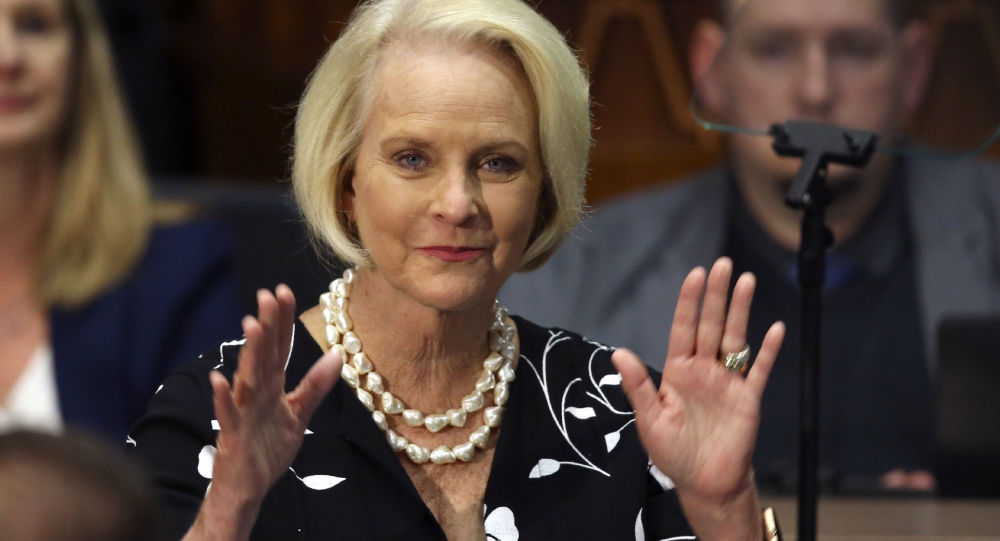 Cindy McCain, the widow of the late Sen. John McCain (R-AZ), has stated that what she sees as US President Donald Trump’s repeated disrespect to US service members was the final straw and what ultimately prompted her to vote for Democratic challenger Joe Biden.

McCain indicated in an interview with the Washington Post, published Tuesday, that the Trump administration is actively damaging the US’ global reputation and is to blame for the negative shift in views of the country.

McCain explained in the Tuesday published article that in her travels around the world, she has found herself continuously struggling to defend the actions of the administration.

“I was overseas at least once a month, if not more,” she said, noting that her travels for advocacy work came to a halt with the onset of the COVID-19 pandemic.

“I’d watch the demise of respect of our country around the globe, watch us leave our allies on the battlefield, watch us throw away our treaties, etc. You say, ‘Well, we’re better than that.’ But finally, there comes a time when there’s no explanation anymore, and that was very much the case with me.”

Although McCain did not specify a particular treaty that the US withdrew from during Trump’s presidency, there have been a slew of agreements, including the Paris Climate Accords, the Joint Comprehensive Plan of Action, the Intermediate-Range Nuclear Forces Treaty and the Trans-Pacific Partnership.

Additionally, the Trump administration saw the North American Free Trade Agreement (NAFTA) renegotiated as the United States-Mexico-Canada Agreement after Trump proclaimed that the “terrible” NAFTA deal had left Americans at a disadvantage in the global economy.

One of the more concerning incidents McCain outlined in the interview involved the alleged remarks from the president in which he dismissed a November 2018 visit to the Aisne-Marne American Cemetery in France, reportedly saying it was “filled with losers.”

“There were so many people like my husband and so many millions of other people who served so nobly. And then to have it tossed away by someone who I don’t believe really understands what it means to serve,” she said. “I thought, ‘My God, how could somebody say something like this about our young people who are willing to fight and die for this country without being asked?”

McCain’s late husband served in the US Navy during the Vietnam War, and was held as a prisoner of war for several years. In fact, on various occasions Trump criticized the late senator, even after his death in 2018 from brain cancer.

In the end, McCain stated that the disregard for those serving in the US military was the final straw that persuaded her to vote for Biden in the November 3 election. “That was all it took for me,” she said.

Rivian’s camp kitchen may be easy on the environment, but not on your wallet – Roadshow

Apple is right: 1080p is all we need for smartphone screens