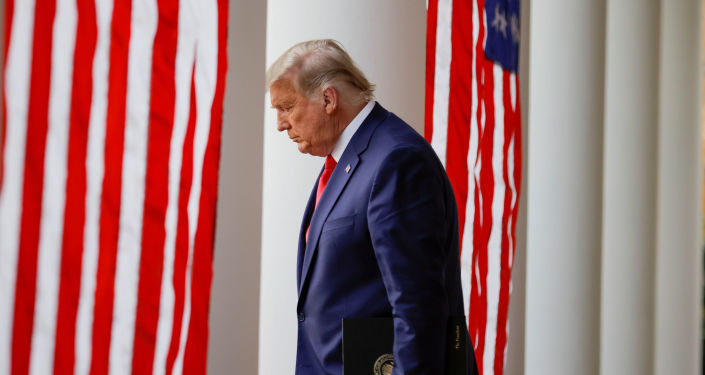 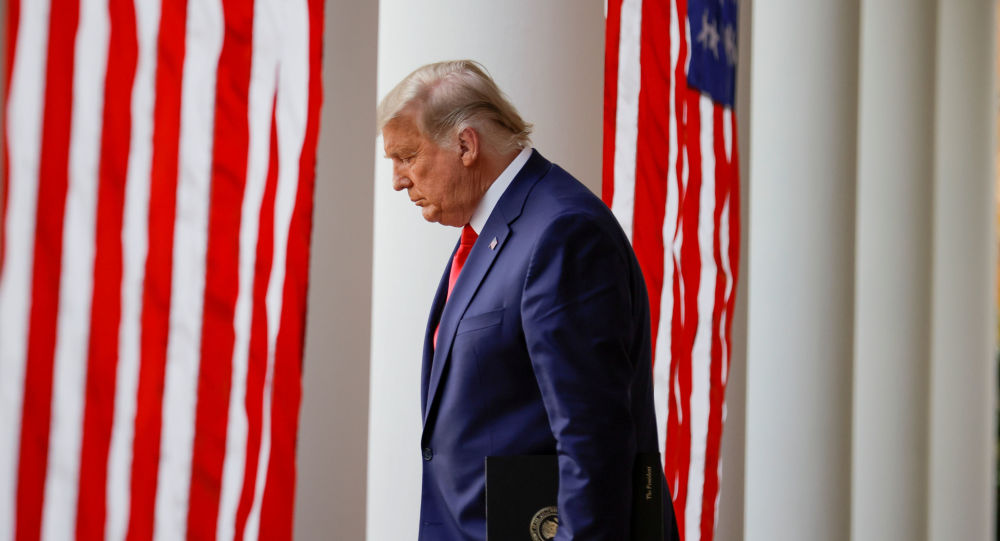 Former US national security adviser John Bolton was given the boot by US President Donald Trump in early September 2019 after the pair were reported to have repeatedly clashed on how best to handle foreign policy changes, mostly in regards to Iran and North Korea.

Bolton, who served as Trump’s third national security adviser, remarked in a Wednesday interview with the Washington Post’s Robert Costa that in light of recent administration dismissals, more pink slips were likely to be issued in the coming months.

“What I fear is … that there’s an enemies list in the White House of people still to fire, and that there’s more to come,” Bolton said, adding “there probably is [a list] in Donald Trump’s head. I doubt that he’s written it out.”

The former Trump administration official also stated that he “thought it was another bad mistake” from his ex-employer to have fired Christopher Krebs, who headed the US Department of Homeland Security’s Cybersecurity and Infrastructure Security Agency.

Krebs was given the pink slip on Tuesday, with Trump explaining via Twitter that the top US cybersecurity official had given a “highly inaccurate” statement regarding the security of the US presidential election, and alleging that “there were massive improprieties and fraud.” Earlier on in the day, Krebs had disputed the fraud claims and said there was no evidence of election interference.

Prior to the November election, Trump and his allies repeatedly refuted the validity of mail-in ballots, as the president often took to Twitter to discredit the voting option and urge his supporters to submit their ballots in person amid the COVID-19 pandemic.

Following the projected results of the 2020 election, Trump only doubled down on his stance by claiming that the election was rigged and that some ballots had even been discarded after being marked in his support.

In another instance, Trump pushed claims that in Detroit, Michigan, ballots were being submitted under the names of deceased Americans. Similar allegations were also peddled about Georgia, where the Trump campaign claimed that a ballot was submitted by a woman named Deborah Jean Christiansen, who they alleged died in May 2019; however, that was not true.

In an effort to bolster the claims even further, the Trump campaign launched a voter fraud hotline where Americans could submit reports on what they perceived to be fraudulent actions. Within moments of the hotline’s activation, it was inundated with prank calls, a move that ultimately saw it transition to an online forum, according to the Business Insider.

“There is absolutely no justification for [firing Krebs],” Bolton stressed, also saying that “there wasn’t any justification to fire [former US Defense Secretary] Mark Esper” either.

“There is no reason to decapitate your national security team with less than 10 weeks to go until the transition. That will inevitably cause disruptions in the agencies themselves, let alone their ability to hand off smoothly,” he added.

Reiterating his stance, Bolton further remarked that Trump’s allegations of voter fraud suggest that the president is living in a “fantasy world.”

“That there’s a conspiracy so vast and so successful that it’s proceeding without leaving any evidence behind, and under that kind of theory, you can posit evildoing forever,” he said.

An analysis by the research group Brookings Institution recently found that the turnover rate among the Trump administration’s most-senior-ranking officials is roughly 91%. As of November 9, the group counted a total of 65 administration shuffles.

Pelosi’s struggle to unite her caucus is just beginning