There’s a new world’s longest flight — with a catch 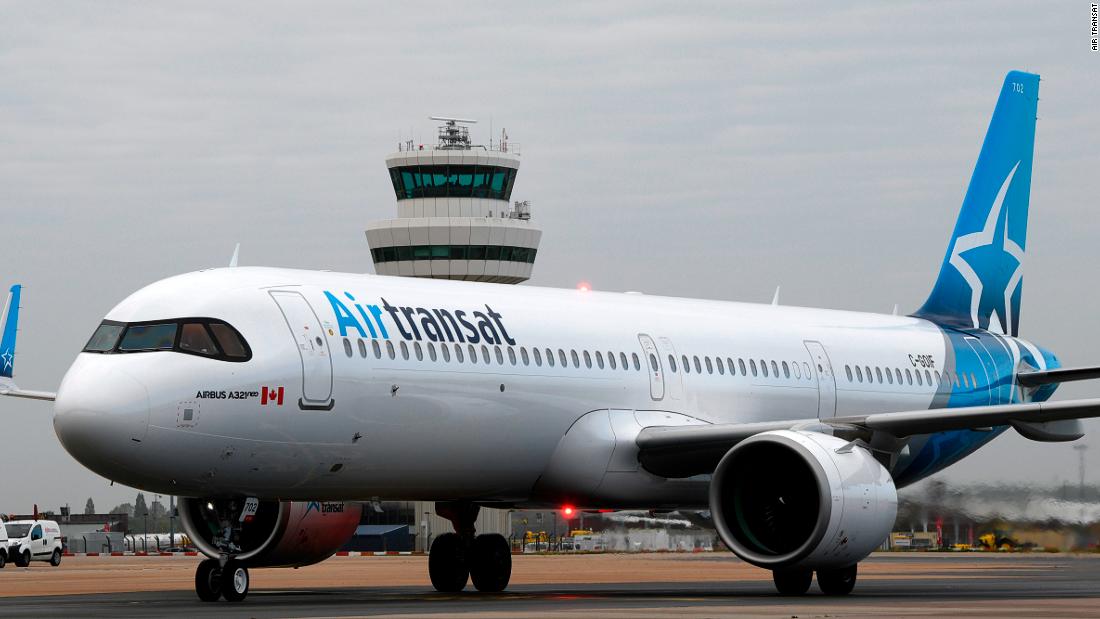 Air Transat flight TS690 flew transatlantic from Montreal, Canada, to Athens, Greece, on Monday — a journey of 7,600 kilometers, or 4,754 miles. So far, so normal — except the eight-hour, 32-minute flight was performed in a narrowbody Airbus A321neoLR.

It was the longest commercial flight that a single-aisle aircraft has been used for.

Although most people would flinch at the idea of a transatlantic flight in a single-aisle aircraft, economy class seats are 1.5 inches wider than in Air Transat’s Airbus 310 — though the seat pitch is a standard 31 inches. Club Class — the premium economy section with recliner seats and a 38-inch pitch — has an intimate 12 seats.

A test flight went even further

While it may have broken the record, Montreal to Athens is not the furthest the A321LR has flown. In 2018 it completed a test flight from Mahé, Seychelles, to Toulouse, France — an 11-hour, 5,466-mile flight. On that occasion, however, instead of passengers, the plane was equipped with heat-emitting dummies.

And it looks like the aircraft will be flying plenty more long-haul routes in the future — especially with demand at a historic low due to Covid, and a slow recovery predicted.

TAP Air Portugal launched flights with the aircraft from Lisbon to Maceió, Brazil, this year, as well as to Boston (via Ponta Delgada in the Azores), and Montreal. CEO Antonoaldo Neves has called the aircraft a “game-changer.” Norwegian also has 30 of the aircraft on order for its long-haul routes.

The only problem: headwinds. They meant that for the return flight, the plane needed to refuel at Paris Charles de Gaulle. Winter weather conditions mean this is more likely to happen than in the summer.

This was the last flight of the season. The airline will announce which aircraft it’ll use for the 2021 season closer to the time.

So, what’s a long-haul flight like on a single-aisle plane? It depends how susceptible you are to claustrophobia and the simple feeling that crossing continents on a narrow-body plane is “wrong.”

For Kristi Clough, who’s flown from her home in Washington, DC, to Germany on a single-aisle aircraft, as well as flying home from Brazil, the narrow-body “felt too small and ‘wrong’ for those journeys.”

But another frequent flier who used to regularly fly the single-aisle Boeing 757 between Ireland and the United States, told CNN that he found the experience “perfectly acceptable in economy, especially on daytime flights.”

No doubt like the 17-hour ultra-long-haul direct flight from London Heathrow to Perth in Australia, which Qantas debuted in 2018, and Singapore Airlines’ route to JFK, flying long-haul on a single-body aircraft will soon become a test of endurance — and perhaps even a boasting point for frequent fliers.

Another littoral combat ship breaks down on deployment

GeForce Now: It’s getting there.