The unintended consequences of the AUKUS deal 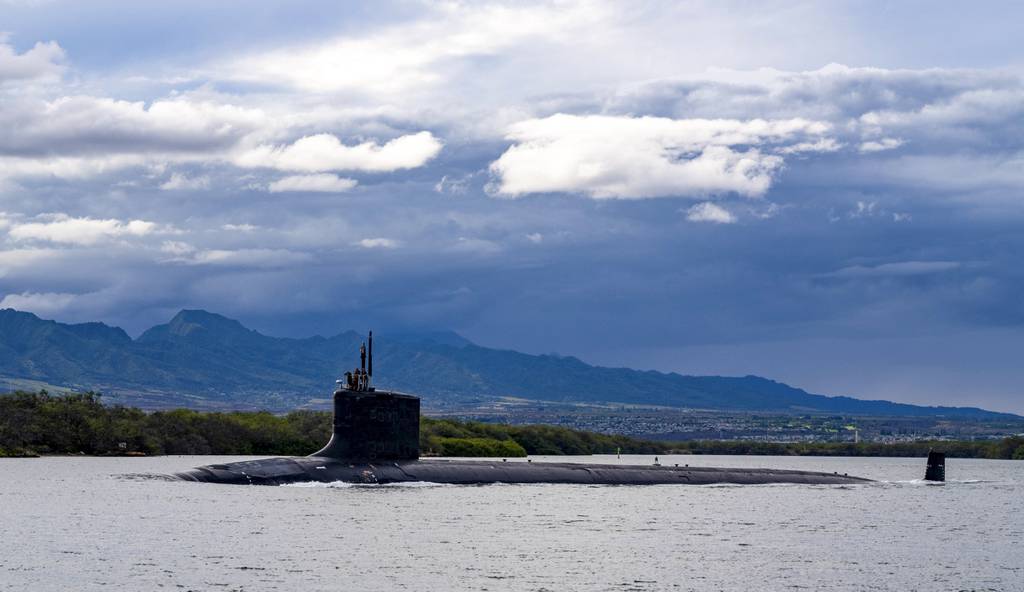 Washington and other allied capitals have been abuzz with talk of nuclear submarines since the surprise announcement of the new trilateral pact known as AUKUS in September. Aside from the frictions with France, the new agreement has been met with nearly universal adulation from the U.S. foreign policy establishment.

Some have raised legitimate concerns about the impact of the deal on nuclear non-proliferation. How to prevent myriad other countries from leaping into the domain of nuclear power for military applications when this is exactly how the leading powers are proceeding with selected “special friends”?

The most devastating critique of AUKUS, however, was delivered by someone well acquainted with the relevant facts: former Australian Prime Minister Malcolm Turnbull. He asked incredulously how a country with no civil nuclear program whatsoever was going to put together a near-term program for nuclear submarine fabrication and operations?

Turnbull concludes: “There is no design, no costing, no contract. The only certainty is that we won’t have new submarines for 20 years, and their cost will be a lot more than the French subs.”

Yet, there is a related issue that may raise even more fundamental questions for U.S. national security. This concerns whether the AUKUS deal might accelerate an undersea arms race that is already underway, and could paradoxically tip the balance against America and its allies. True, China is making steady upgrades to its own nuclear submarine fleet and has recently significantly enlarged its own nuclear submarine building capacity.

A new article appearing in Global Times on Oct. 14 in Mandarin, but not in English reveals another side to this arms race: “Faced with increasing pressure from the maritime sector, China and Russia should vigorously strengthen cooperation in the maritime dimension.”

“As land-sea hybrid countries, they are facing the imperative to optimize and integrate land and sea resources,” the author continues. “The comprehensive strategic cooperation between the two countries in the maritime dimension can give play to their respective comparative advantages … so as to rationally coordinate their land and sea resources.”

Notably, the article proposes that Russia-China maritime cooperation go beyond the Pacific to extend into the Atlantic and the Arctic.

Beijing and Moscow have been coordinating maritime strategy for some time already. Indeed, many of China’s aircraft, submarines, and missiles have Russian origins. The Chinese fleet has already made some limited appearances in both the Baltic and Black seas.

Yet, recent developments may portend a significantly tighter alignment. In August 2020, it was reported that China and Russia will cooperate in building a conventional submarine — a first. More recently, Beijing appears to have made a very large order of Russian naval attack helicopters. Now, the Chinese fleet has been exercising with the Russian Pacific Fleet off of Vladivostok in the Sea of Japan.

Notably, the Chinese have brought along their top-of-the-line new surface combatant, the Type 055 cruiser. According to PLA Daily, the exercises demonstrate the great value of continuous and “back to back” naval exercises between the two navies.

There are many reasons to be skeptical AUKUS is a “silver bullet” when it comes to the Chinese maritime challenge. The PLA Navy has spent the last two decades trying to close the gap on anti-submarine warfare and progress is evident, whether in the buildup of light frigates or maritime patrol aircraft. Moreover, nuclear submarines may not be optimal for the shallow and often confined waters of the East Asian littoral. Modern diesel submarines are arguably both quieter and much cheaper.

Some strategists have argued the U.S. submarine force should cease its exclusive focus on nuclear propulsion for submarines. But the stark reality is that submarines are unlikely to make a major difference in a Taiwan scenario since their magazines are simply too small and they will confront difficult obstacles, such as mine fields. They would be powerless to stop the legions of Chinese troops, hopping over to the island via helicopters and parachute drops, or even by small boats.

Even so, the biggest problems with AUKUS are not confined to its feasibility, time horizon and relevance to various scenarios. Rather, there is the major danger that this submarine partnership will cause China and Russia to double down on their own naval partnership. It is within the realm of possibility the Russian Navy will operate decades in the future with Chinese-made aircraft carriers, even as the Chinese Navy navigates all the world’s oceans in the most cutting-edge Russian-made nuclear submarines, while they collaborate to build lethal drones and vertical-launch fighters.

A semi-permanent marriage between Russia’s military design genius and China’s industrial production acumen on large projects may be the most concerning legacy of the AUKUS deal.

Protect your tech with this $130 uninterruptible power supply