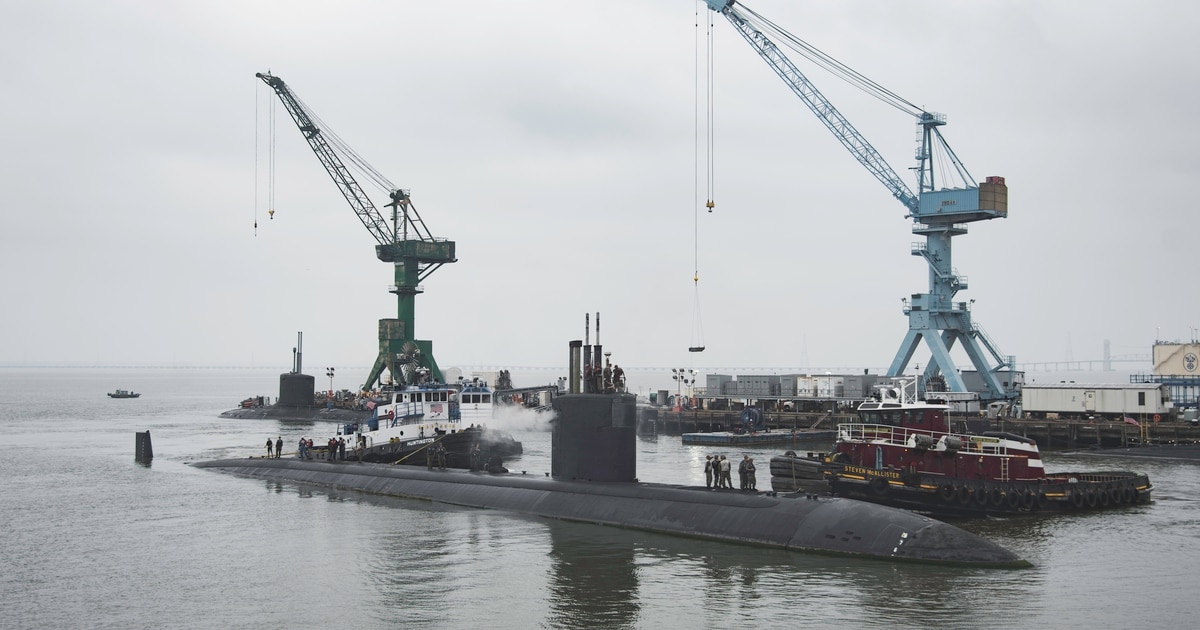 Back in October 2015, Adele soared to the top of the pop charts with the song “Hello,” and then-Vice President Joe Biden confirmed he would not be running for president the following year.

It was also the last month that the hapless fast-attack submarine Boise was out on patrol.

But in a bit of good news for Boise, Chief of Naval Operations Adm. Mike Gilday told lawmakers Thursday that the sub’s long-awaited yard time is expected to begin this year.

The boat will soon get space so the maintenance can begin, Gilday told the House Appropriations defense subcommittee Thursday during a hearing on the fiscal 2022 Navy and Marine Corps budgets.

The work will cost about $355 million and will be done at Newport News Shipbuilding in Virginia, Navy Times’ sister publication, Defense News, reported last fall.

Boise’s resurrection is expected to take about two years, which means that it will be roughly eight years between the ship’s last patrol and the time it heads out again.

Gilday also said Thursday that the Navy is making progress when it comes to timely maintenance, and that delay days had dropped from 7,000 to 1,200 in the past 18 months.

“We’re not satisfied yet in terms of where we are, but we think we’re in the right direction,” he said.

While noting that the Navy’s public shipyards need to do better, Gilday also chided industry for their failures.

Without naming names, Gilday said that private vendors have not been delivering ships on time.

“It’s been disappointing to us,” he said. ‘It’s an area where industry has to step up, with the Navy stepping up, to deliver these ships on time.”

YouTubers to be deported from Bali following prank video

China says US increasing military activity directed at it