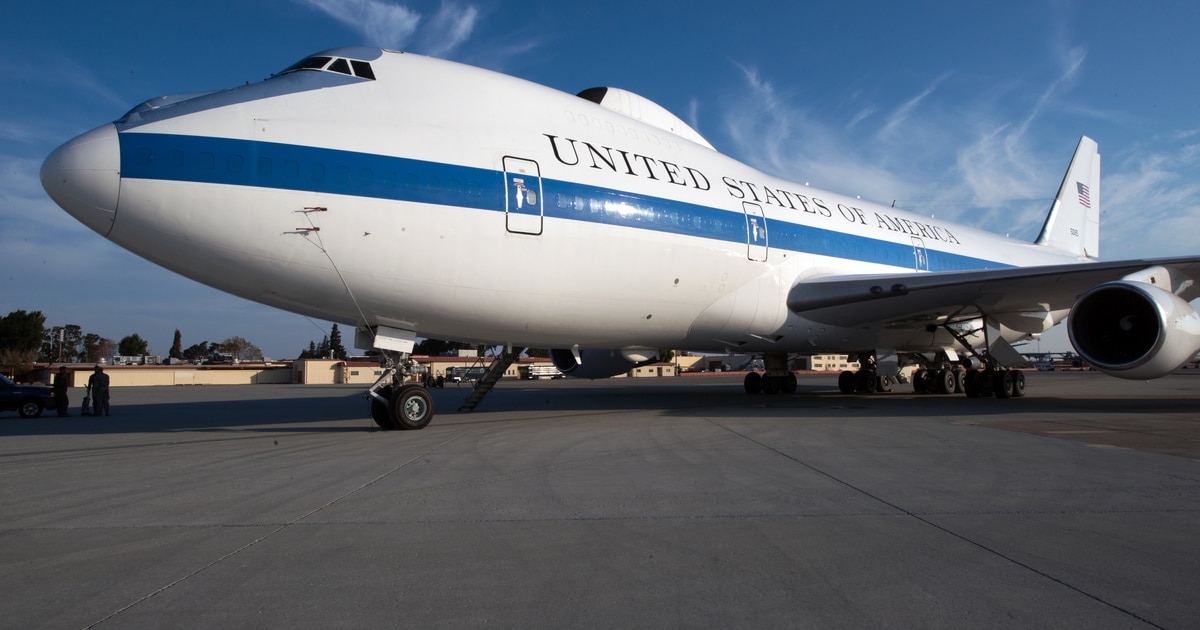 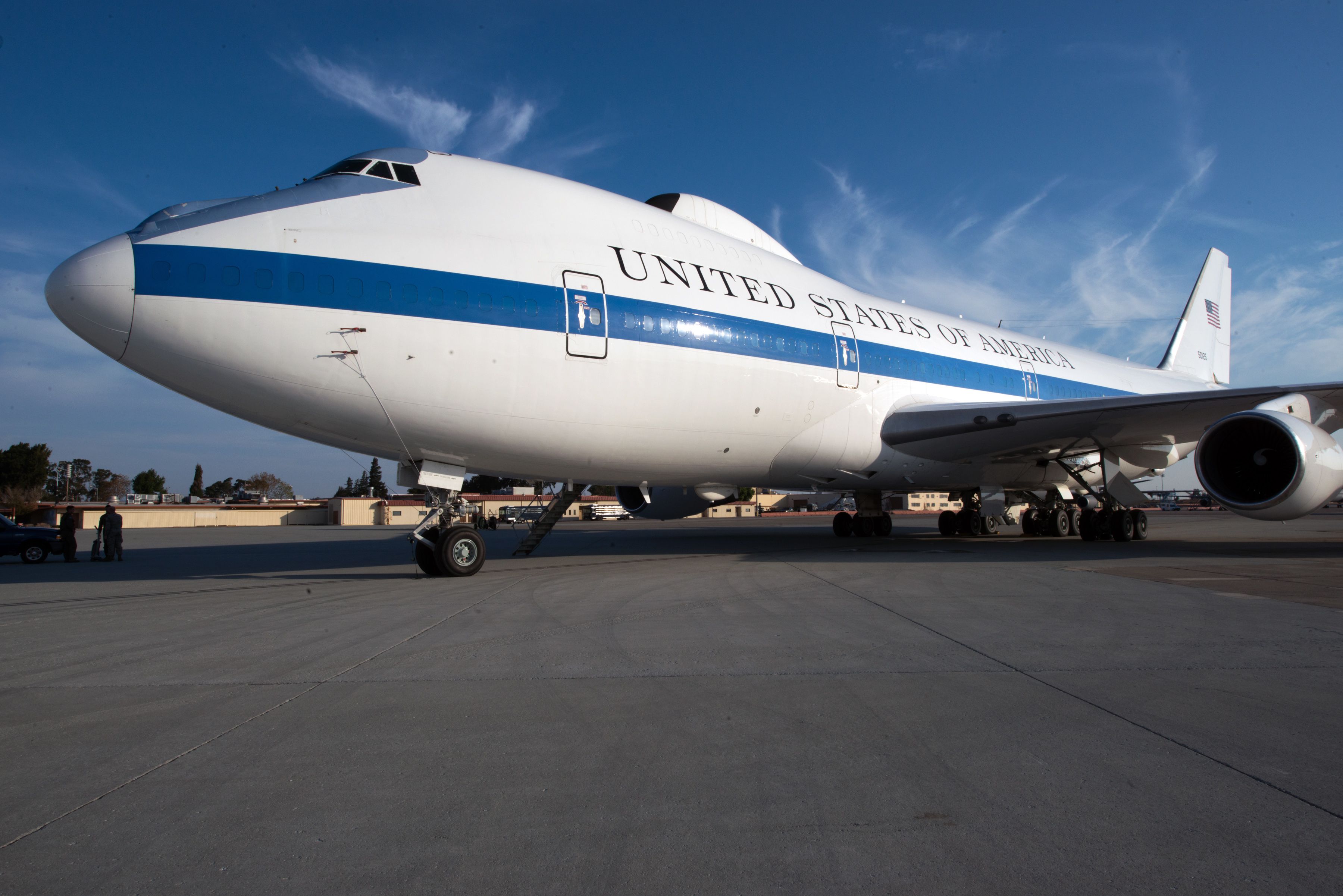 The service originally intended to issue a request for proposals for the Survivable Airborne Operations Center program in December, which would formally kick off a search for a replacement for the four aging E-4B Nightwatch airborne command posts currently based at Offutt Air Force Base, Neb.

However, the program was recently given the Acquisition Category 1D designation, the label for major weapons programs that require the oversight of the defense acquisition executive — in this case, Under Secretary of Defense for Acquisition and Sustainment Ellen Lord.

Because of the new designation, “The acquisition strategy is being updated and coordinated with stakeholders,” the Air Force stated in a solicitation posted to SAM.gov on Oct. 2. “Additional details regarding the path forward/updated schedule will be released in the near future.”

Nicknamed the “Doomsday plane” due to its ability to withstand a nuclear blast, the iconic blue and white E-4B serves two purposes: to provide a secure and survivable command center in the event of a nuclear war and to transport defense secretaries around the world.

The E-4B was derived from the Boeing 747-200 and introduced by the Air Force in 1974. But after almost 50 years in service, the aircraft is nearing the end of its service life and it getting more difficult for maintainers to keep up with the repairs necessary to keep the small fleet up and running — especially given the requirement that at least one plane be kept on alert status at all times.

Under the SAOC program, the Air Force had planned to buy new commercial-derivative planes, harden them enough to survive a nuclear blast, and add modern communications and command and control systems.