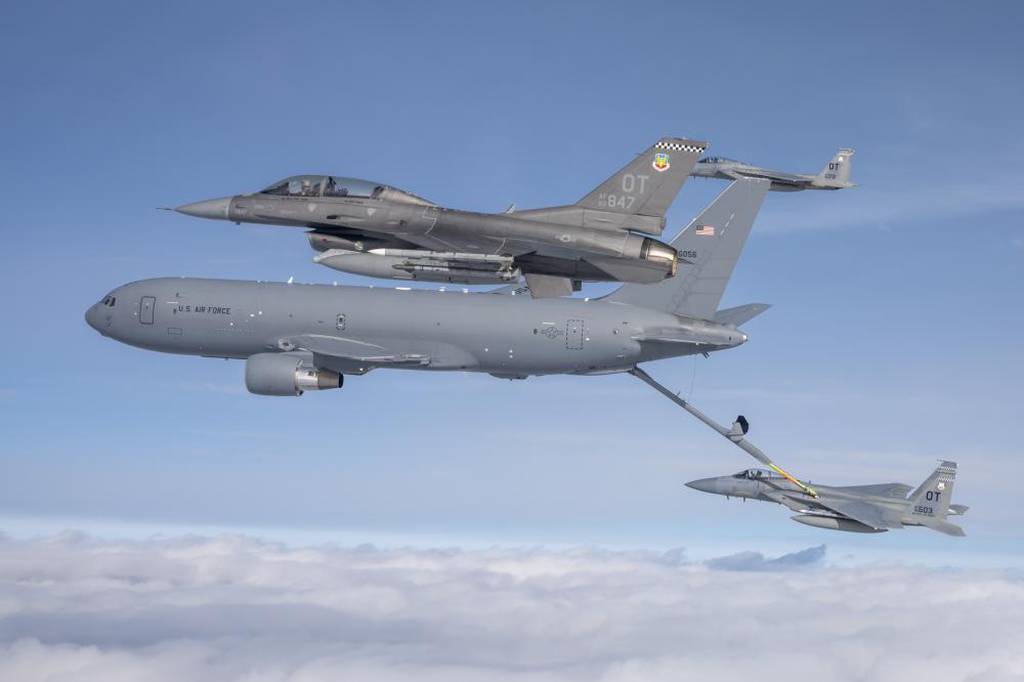 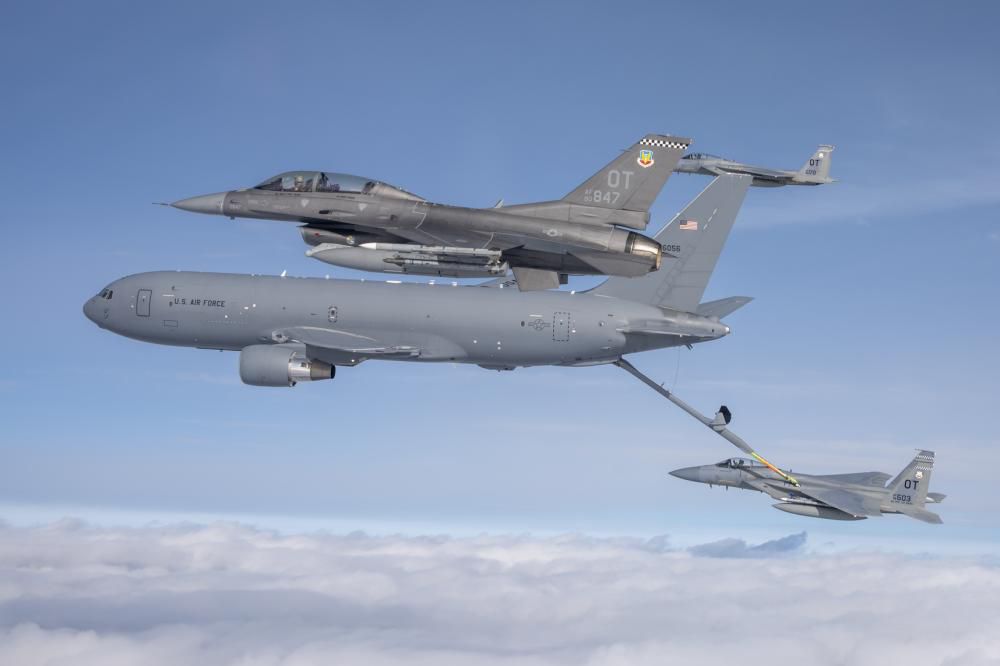 WASHINGTON ― The Air Force and Boeing are still working on fixing a problem with the next version of the KC-46A Pegasus tanker’s Remote Vision System ― and its redesign has yet to be locked down.

Air Mobility Command spokeswoman Maj. Hope Cronin said in an email Monday the Air Force has not yet accepted the completed design of the proposed replacement for the system, RVS 2.0, or closed its preliminary design review. AMC originally expected that review, held in May 2021, to close in fall 2021, Cronin said.

The delay in closing the review was first reported by Aviation Week.

The RVS, a network of cameras and sensors KC-46 boom operators use to guide its refueling boom into the aircraft being refueled, has been plagued by issues that have hindered the tanker from being ready to fly in combat operations. The Air Force and Boeing in April 2020 decided to replace the original RVS with a redesigned version, which is expected to be fielded in 2023.

The original RVS system has problems in certain lighting conditions in which the imagery is sometimes difficult to see or is distorted, increasing the risk of boom operators scraping the receiving aircraft. Vision system problems are some of the most serious issues, deemed category 1 deficiencies, remaining with the aircraft.

Boeing referred questions to the Air Force and declined to comment beyond citing the KC-46 program’s positive momentum over the past year, such as delivering the 50th Pegasus to the Air Force in November and the first international delivery to Japan in October.

But AMC recommended the review remain open beyond fall 2021 “until resolution is reached to address deficiencies with the panoramic visual system that detects, recognizes and identifies receiver aircraft during aerial refueling rendezvous procedures,” Cronin said.

She said the Air Force held the preliminary design review open while deciding the best way to move forward on the technical risks associated with the panoramic display system.

The design of RVS 2.0 will be incorporated into its contract, and will become a government-furnished design specification when the review is closed, Cronin said.

“Despite the delay with PDR closure, we remain confident in the ongoing efforts of the joint USAF-Boeing technical team to identify and address deficiencies so as to ensure the KC-46 can safely perform its primary aerial refueling mission,” Cronin said.

Canon ink is freaking out after shipping without crucial chips. Here’s how to fix it