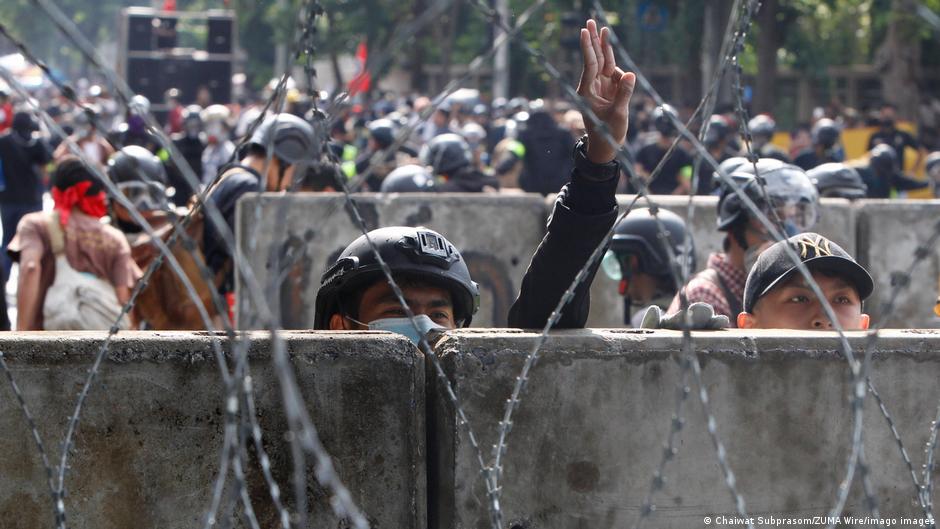 Protesters were set to take to the streets of Bangkok on Wednesday, one day after six people were shot with live rounds in violent clashes with royalists and security authorities.

The latest unrest come as lawmakers in the capital were voting on potential changes to Thailand’s constitution. The youth-led protest movement is seeking to rewrite the constitution and oust coup leader turned Prime Minister Prayuth Chan-ocha, as well as reform the role of the monarchy.

Of the seven proposals up for a vote, only one would amend the role of the monarchy, and most lawmakers are opposed to it. Protesters argue King Maha Vajiralongkorn’s monarchy has enabled decades of military dominance over the country.

Voting was taking place on Wednesday by the 487 members of parliament and 245 senators. It is expected to last several hours. Constitutional changes require a joint vote of both houses and any motions that pass will need second and third votes in at least a month’s time.

Given that the entire Senate was appointed by Prayuth’s junta, soon after his 2014 coup, alterations to the role of the monarchy seemed doomed to failure even before the vote or votes. 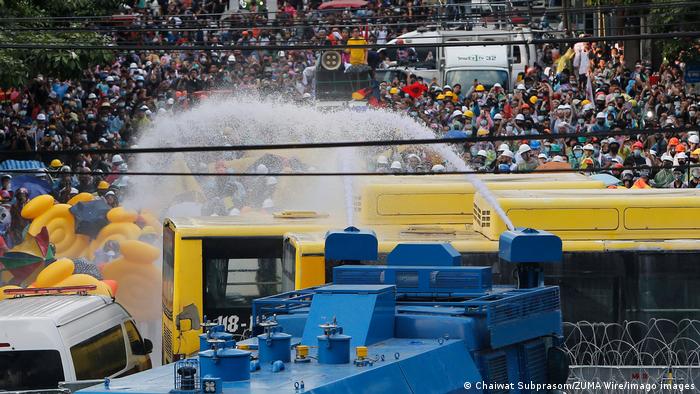 On Tuesday, Thailand saw its most violent day of protest since the pro-democracy movement began in July. Six people were shot with live rounds in violent confrontations with royalists near parliament that saw police use tear gas and water canon. More than 50 people were injured in the violence.

Bangkok deputy police commander Piya Tavichai defended the law enforcement response to the protests and said officers were investigating the shootings. He confirmed one pro-democracy protester and one royalist had been shot. Police have denied using rubber bullets or live rounds.

Another protest is set to take place Wednesday near police headquarters in central Bangkok.

How a bloody night of bullets quashed a young protest movement