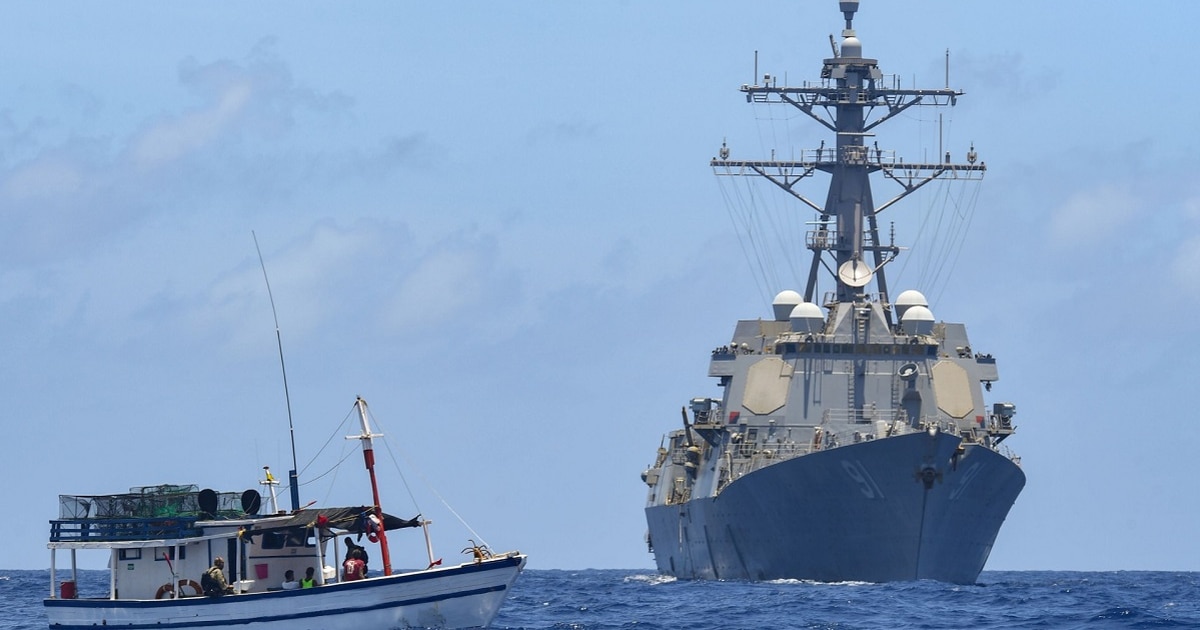 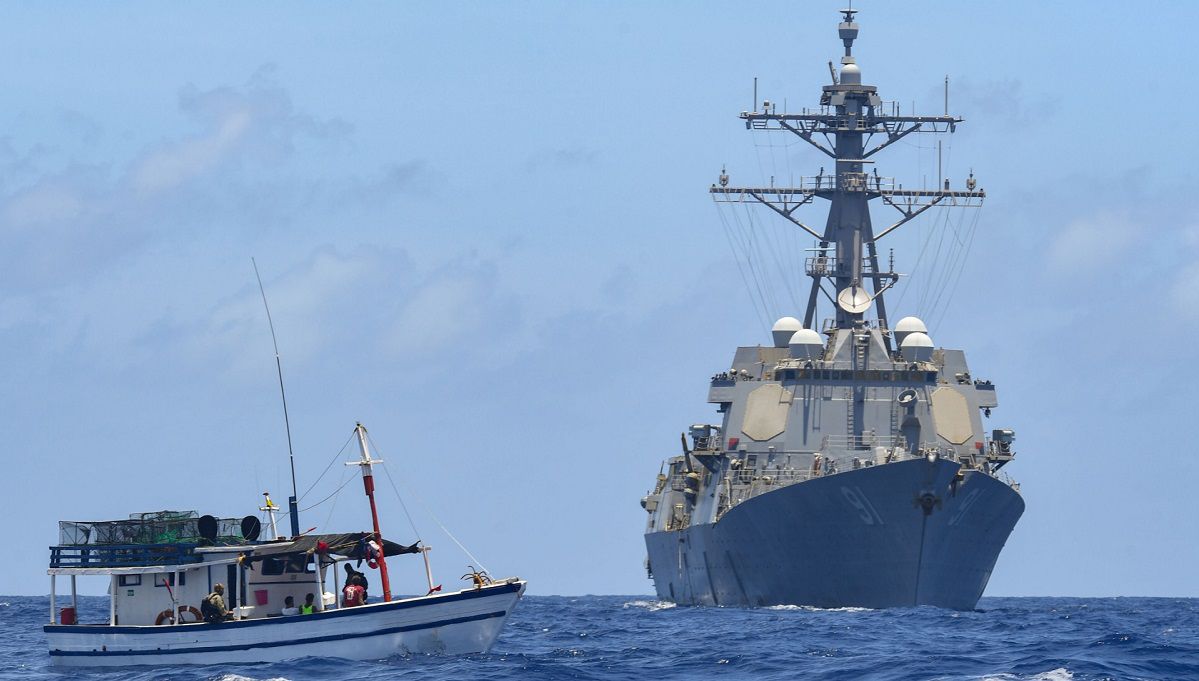 The surface fleet was scored as “degraded” in more than half of the “functional areas” scored by the famously invasive INSURV inspectors, with 11 of 21 being so designated. Those areas include main propulsion systems, electrical systems, damage control systems, anti-submarine warfare systems and, for the second year in a row, the Aegis Weapons system that serves as the combat brain of the Navy’s cruisers and destroyers.

Further, 14 of 21 areas were listed as below the six-year scores average for the surface fleet, meaning 67 percent of the areas inspected were either degraded or worse than the surface fleet average over the past half decade.

Its the latest sign that the Navy is continuing to have difficulty properly caring for its surface ships, which have increasingly fallen short of the rest of the fleet’s INSURV scores.

The surface fleet saw a dip in overall performance from last year, where nine functional areas were scored as “degraded,” though some areas did improve over last year’s scores. Both main propulsion and electrical systems, while still degraded, showed some improvement over last year.

The Submarine fleet also saw a slight dip in its INSURV scores. Whereas in each of the last five years, the fleet has not listed a single functional area as “degraded,” in 2020, two areas fell into the high end of “degraded” — over 10 submarine inspections, auxiliary engineering systems and combat systems were both listed as such.

But more than half of the functional areas were listed as below the six-year average, which may point to maintenance challenges starting to show in the submarine fleet as well.