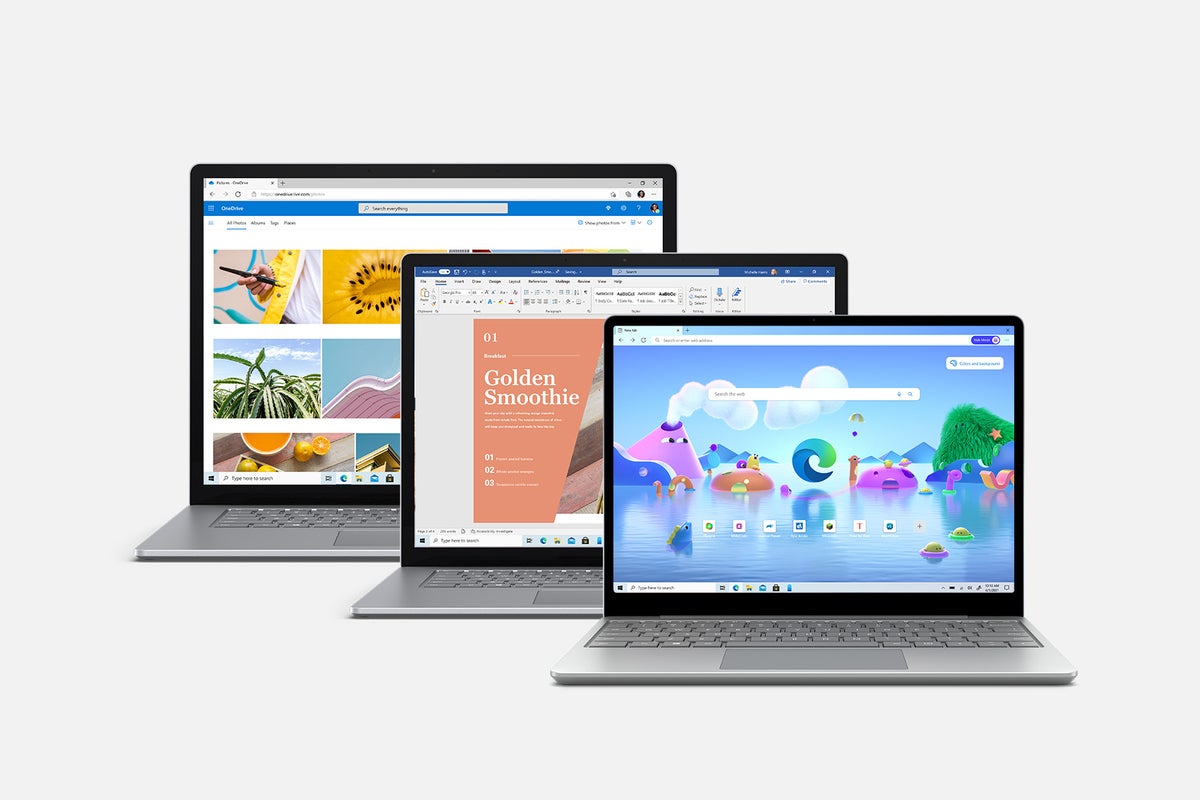 Microsoft launched the Surface Laptop 4 this week with a choice of either Intel’s 11th-gen Core (Tiger Lake) processors inside, or a special Surface Edition version of AMD’s Ryzen processor. Which Surface Laptop 4 should you buy? We can answer that question in two ways: what Microsoft recommends, and what we do.

Somewhat surprisingly, Microsoft has provided some concrete buying advice in its technical documentation that accompanies the Surface Laptop 4. While the advice is supposedly positioned at business customers, consumers could apply the same rationale to their buying decisions.

Which Surface Laptop 4 to buy? What Microsoft says

We’ve laid out all of the various specs and configurations in our Surface Laptop 4 launch story. Microsoft’s Ryzen-based Surface Laptop 4 models offer the lowest prices, while the Intel-based versions offer the highest-end storage options. (Some of these options are limited to the Surface Laptop 4 for Business, which is virtually identical to the consumer model but adds Windows 10 Pro.) Microsoft says as much in its positioning statements:

Most legacy applications are predicated upon one core running one thread (or task) at a time—and this includes some games. Some modern applications, however, including rendering and CAD work and a few recent games, use multiple instruction threads and cores. Helpfully, Microsoft also spells this out a bit more.

Granted, Microsoft is painting each category with broad strokes, but it’s interesting to see the company pushing professional nerds, so to speak, toward the Core-based Laptop 4s, and positioning the Surface Edition Ryzen Laptops as the choice for pretty much everyone else.

Which Microsoft Surface Laptop to buy? What we say

We can’t prove Microsoft’s recommendations for AMD vs. Intel unless we test both CPUs in the Surface Laptop 4. We are almost halfway there: We’ve already released early performance results on the Surface Laptop 4 Ryzen 7 Surface Edition  review unit we received, and they show a massive increase in performance over the Surface Laptop 3. (We also answer the question of why the Surface Laptop 4’s Ryzen chips aren’t based upon the latest AMD Ryzen 5000 Mobile series, as competing laptops are.) We’ll update this story with our conclusions from our first review. We hope to update later with information on the Intel version, so be sure to check back!