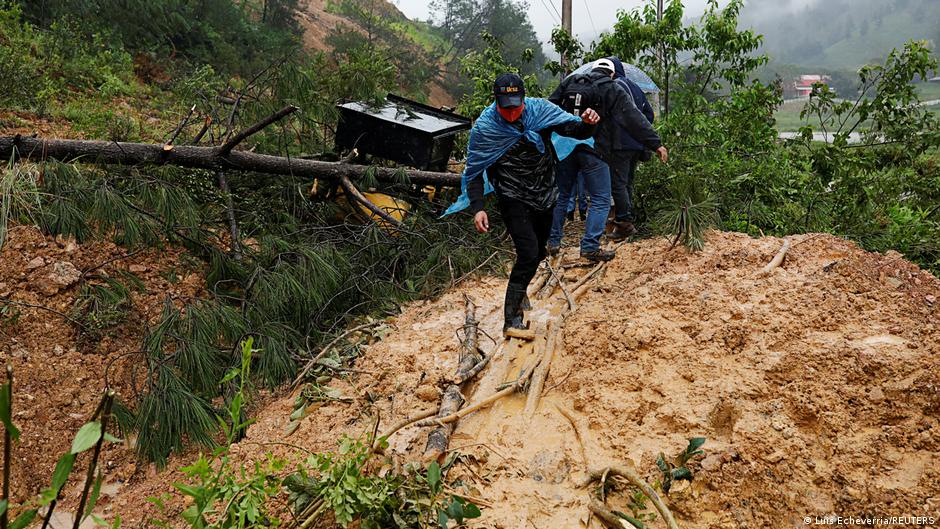 Storm Eta has brought deadly flooding and landslides to Central America, with the president of Guatemala reporting on Friday that an entire village was devastated by mudslides.

With more casualties reported elsewhere in the country, authorities estimate around 150 people are either dead or missing, Giammattei added. Rescue crews have been hampered by bad weather. Additionally, the country of over 17 million people only has one helicopter adequate for rescue operations.

“We have a lot of people trapped (whom) we have not been able to reach,” Giammattei said. 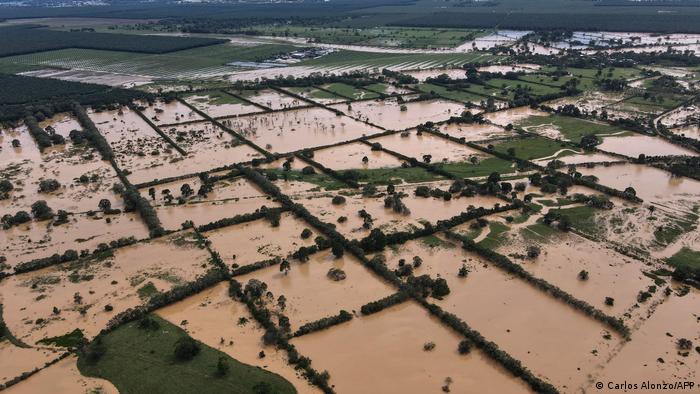 Deaths have also been reported in Honduras, Nicaragua, Costa Rica, and Panama.

In Honduras, people were huddling on rooftops in the northern city of San Pedro Sula after flash flooding.

“In 10 minutes my house filled up,” a woman on a roof told the AP news agency. “We couldn’t escape in any direction because everywhere was full of water.” 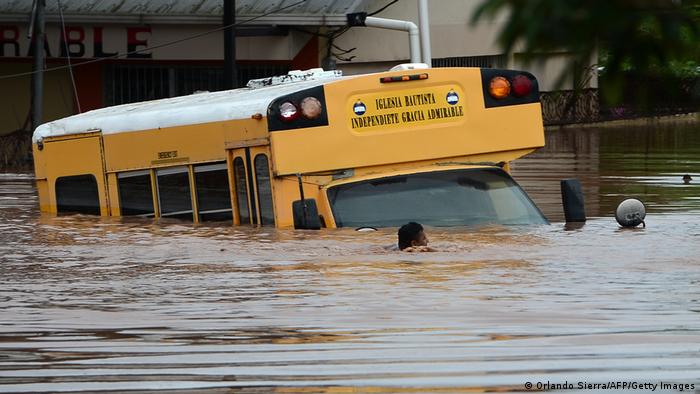 Many streets are still flooded in Honduras

Eta made landfall in Nicaragua on Tuesday as a Category 4 hurricane, packing winds of 150 miles per hour (241 kilometers per hour). It has since weakened to a tropical depression. The eye of the storm is now back above water and moving towards Cuba and Florida.

However, the US National Hurricane Center (NHC) said the remnants of the storm would continue to bring “catastrophic, life-threatening flash flooding and river flooding” to parts of Central America. Flash flooding was possible across Jamaica, the Cayman Islands, and parts of Mexico, according to US experts.

They say it is expected to reach the US sometime this weekend.