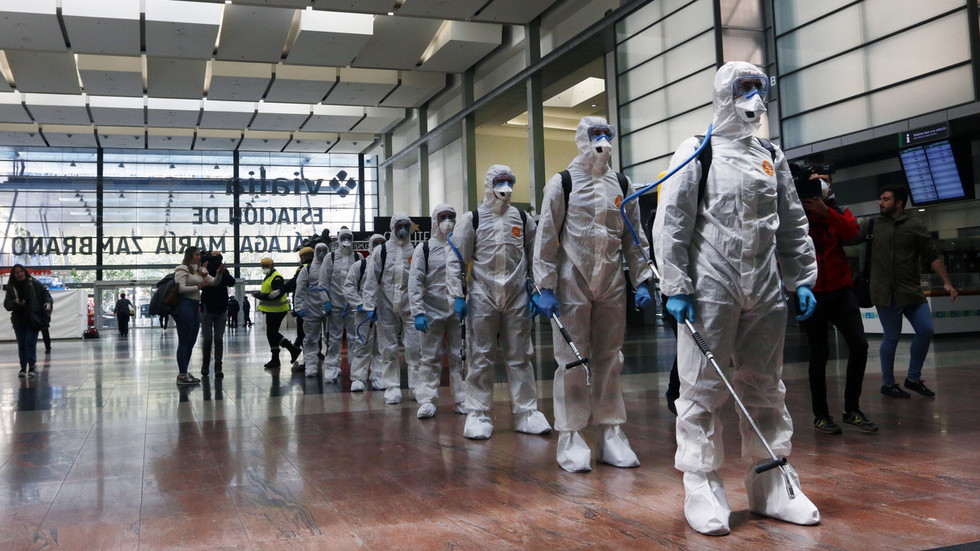 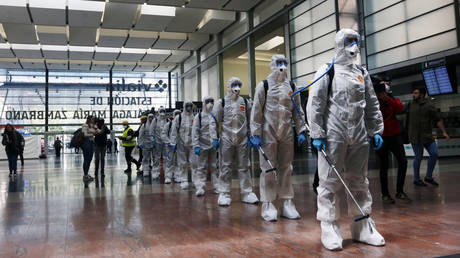 Prime Minister Pedro Sanchez told a news conference on Friday that his government will unveil a plan next Tuesday to vaccinate a “substantial” part of Spain’s population in the first six months of 2021.

While Sanchez did not immediately provide specific details, the government has created a special committee to decide the order in which people will be vaccinated when one is approved by regulators. Health Minister Salvador Illa suggested that healthcare workers and older people will be first in line.

Spain has struck a deal with the European Union to receive an initial batch of 20 million doses of the vaccine, expected to arrive later this year or early next year. The order will allow the government to vaccinate 10 million people, as each person needs two jabs.


Sanchez’s announcement comes a day after the Spanish Agency for Medicines and Health Products (AEMPS) authorized Phase 3 trials for Johnson & Johnson’s Janssen unit’s COVID-19 vaccine. The two-dose trial will take place in nine hospitals on around 30,000 volunteers, who have and don’t have previous health conditions.

Spain is under a nationwide curfew, after a state of emergency was declared until early May 2021, with public and private gatherings limited to six people and face coverings compulsory on public transport, in public spaces and, in most regions, outdoors.

There are currently 18,961 people in Spain being treated for coronavirus, with 15% of the country’s hospital beds and 32% of its intensive care units occupied.

Amazon is sending postal mail to warehouse workers in…

Bravely Default 2 reminds me that the Switch has too many…

‘Lapsis’ and the Rise of Gig-Economy Sci-Fi