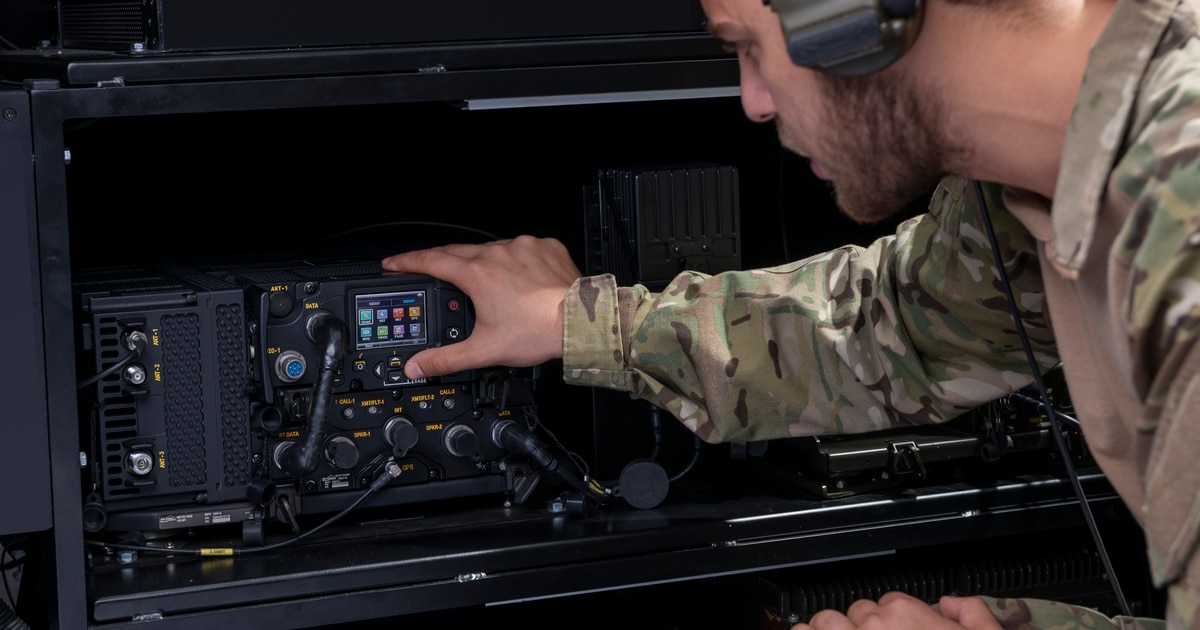 JERUSALEM — Israeli firm Elbit Systems will provide E-LynX software-defined radios to the Spanish Army after the service awarded a contract to Elbit’s partner Telefonica, according to a report in Spain confirmed by Elbit.

Elbit said it could not refer directly to the contract’s details, but a company spokesperson did say in a statement: “We do acknowledge the media report that the Spanish Ministry of Defense selected the E-Lynx Software Defined Radio in handheld and vehicular configurations as the solution for the Spanish Army.”

According to the Nov. 10 report by Infodefensa, the contract was awarded in October by the General Directorate for Armament and Material for €6.5 million (U.S. $7.7 million).

“Telefonica explained in a presentation that a part of the components of the E-Lynx radio will be produced and integrated in Spain by the company with the support of other companies such as Aicox, while other equipment will come from Elbit’s facilities in Israel,” the report read. Aicox is a telecommunications and technology company in Spain.

The contract award comes after other recent orders of Elbit radios in Germany, Sweden and Switzerland.

In July 2020, the Swedish Army chose Elbit to supply 1,000 additional systems after an initial contract in 2018. In October 2019, Switzerland’s Federal Office for Defence Procurement ordered the same radio for the country’s military.

In June 2019, the German Defence Ministry chose Elbit’s subsidiary in the country to provide the radios in hand-held and vehicular configurations for platoons and company levels of the Army. Local manufacturing of the radios would facilitate “further extensions and capabilities,” the company said at the time.

The popularity in software-defined radios has attracted the attention of other Israeli companies, such as Rafael Advanced Defense Systems, which has been competing in Europe and sees opportunities across the continent. In Spain, Rafael teamed with Technobit for the Spanish Army contract. The Spanish program required industry competitors partner with a local company.

Spain’s procurement will take place in phases, with the initial contract for a battalion. Estimates by the Israeli companies put the overall program at hundreds of millions of dollars. This multistep process is common in other European countries, such as Sweden’s program.

The trend in procurement for software-defined radios will increase the ability of countries and units to effectively speak to each other, a challenge that Lt. Gen. Ben Hodges, former commander of the U.S Army in Europe, referenced in 2019 when he noted that NATO allies “cannot even talk to each other securely.” Getting tactical radio communications to the next level is an issue militaries have been trying to solve, the U.S. Army said last year.

On Nov. 12, Elbit announced the launch of its E-LynxX-Sat, a satellite communications add-on system that uses a terminal to interface with the E-LynX software-defined radio.

The E-LynX radio facilitates “advanced networking solutions in both open field and in urban areas,” the company said. “The E-LynX family of radio systems is designed with an open architecture approach, features unique waveforms and enables the adoption with a range of additional European and NATO waveforms.”

The SATCOM add-on will enable infantry and maneuvering forces to maintain secure voice and data communications over ranges of “hundreds of kilometers,” the company said. The system was demonstrated during a British Army Warfighting Experiment.