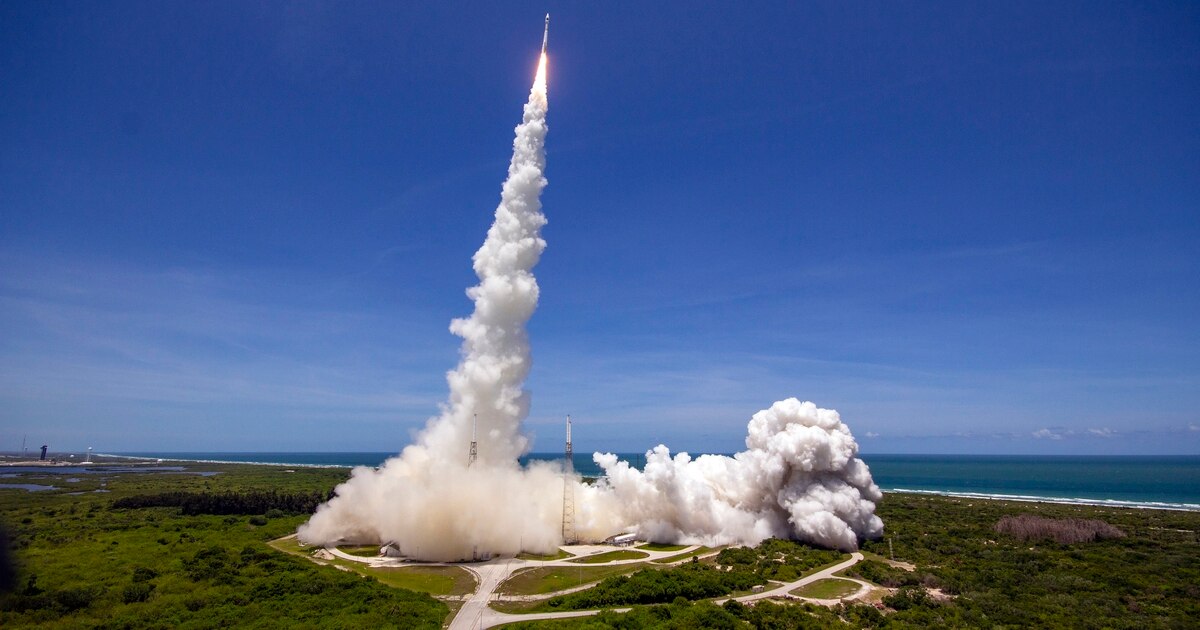 CAPE CANAVERAL SPACE FORCE STATION, Fla. — The U.S. Space Force is reorganizing its launch organizations, and while the change may not have immediate impacts, operators believe the new structure prepares the service for the coming moment when it is launching satellites daily.

In April, the Space Force announced that it would be standing up a new field command called Space Systems Command to replace the main space acquisitions organization it took over from the U.S. Air Force: the Space and Missile Systems Center. As part of that restructuring, it’s unifying its entire launch enterprise — launch operations, range operations and acquisitions — and putting that under the SSC deputy commander, who will be known as the Assured Access to Space leader within the force.

“In this reorganization, putting together the launch operations, the range operations, the program office with the responsibility of acquiring the launch vehicle or maintaining and upgrading the ranges … is a way to unify that activity to make it more efficient, and ultimately more effective,” Vice Chief of Space Operations Gen. David Thompson said at the C4ISRNET conference in May. “While it doesn’t directly change our approach to the acquisition of launch vehicles and launch services today, it creates a more integrated ecosystem to allow us to evolve our approach to launch in the future as our needs change.”

All of those changes are expected to take place this summer, after Congress approves a general to lead the new field command.

“We’ve flattened the organization,” said Lt. Col. Brian Eno, who leads the 1st Range Operations Squadron at Cape Canaveral Space Force Station. “We used to have another echelon of command at the group command level with two colonels that were in charge of mission support and operations respectively. Those colonels have now become deputies, and now squadron commanders report directly to [Brig. Gen. Stephen] Purdy as the commander of the organization.”

Eno spoke to a small group of reporters shortly after the launch of a Space Force missile warning satellite from Cape Canaveral May 18 — the first national security space launch from the base in 2021 and just the second launch since the official transition of the 45th Space Wing into the 45th Space Launch Delta. According to Eno, day of launch operations remain fairly similar under the new structure. However, a month of dry testing showed operators that delta setup significantly flattened communications, eliminating arbitrary divisions of labor.

“We’re already seeing that there are a lot of opportunities to integrate, to talk, to work through problems, and that is the absolute focus right now,” he said.

Contributing to that was the decision to include all personnel in one delta, rather than splitting operations and support into separate organizations.

“I think the delta was set up in such a way that we didn’t try to separate operations and support functions in any type of arbitrary fashion. We realized that in order to get to day of launch there are so many aspects that you would need to disentangle in order to set up the delta in a different way that we have. So we said, ‘You know what, this needs to be one delta instead of an installation with a delta,’” explained Eno. “We’re one delta across because everything from our mission support partners to clearing roads and making sure the launch pad is safe for day of launch, our range team, our contracting folks that are out assuring that facilities and civil engineering folks that are making sure that everything comes together for day of launch, all of those entities needed to be part of one team because the launch business is so incredibly team focused.”

While those changes may not have a massive impact on launch operations today, said Eno, it will become increasingly important as the Space Force increases the number of launches it conducts. Cape Canaveral expects more than 50 launches this year, driven largely by commercial launches — SpaceX’s Starlink launches in particular — and that number is set to continue growing. Eno sees the flattened communications of the delta organization as an important piece of the Space Force’s “range of the future” concept, which sees the launch ranges operating more like airports, with more than a hundred launches per year and multiple launches per day.

“I think the delta construct supports that integration for where we’re going more so than it does what today looks like,” said Eno.