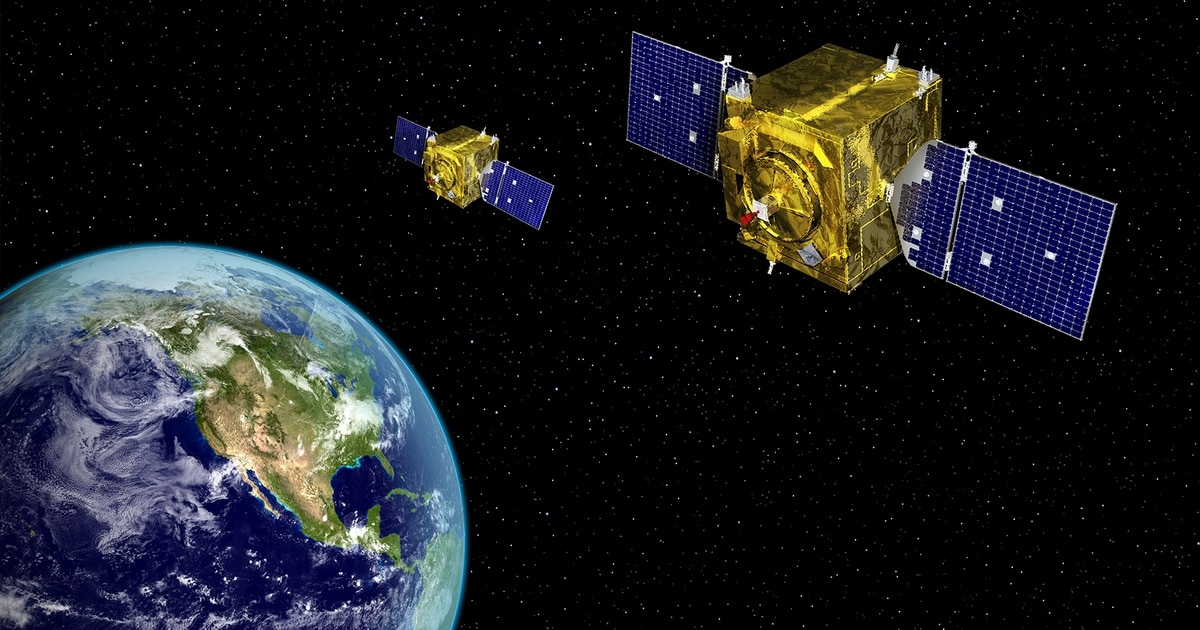 WASHINGTON — The head of the U.S. Space Force said the nascent service is developing a declassification strategy for space, but could offer few details on what a new classification would look like or when it would be implemented broadly.

During a virtual event with the National Press Club March 3, Chief of Space Operations Gen. Jay Raymond acknowledged that the current classification regime impedes parts of the Space Force’s mission.

“The main mission of the United States Space Force is to deter conflict from beginning or extending into space, and I’m convinced that if you want to change the deterrence calculus, if you will, of an adversary, you have to be able to communicate. If you have everything classified, that really limits your ability to deter conflict,” said Raymond.

The general also noted that reducing classification allows for better integration with international partners as well as across the joint forces.

“And so for a bunch of reasons, we view that there is a requirement to reduce classification. We’re doing that as we speak and I’m excited for where that’s headed,” said Raymond.

The Space Force is currently developing a strategy for declassification, although Raymond didn’t elaborate on when that strategy would be completed or acted upon.

“First of all, we’re developing a strategy. And so you don’t want to just make decisions one piece at a time — you’d like to have an overarching strategy that helps guide those decisions. And so there’s been a lot of work done, put on to develop that strategy,” said Raymond.

Air Force and Space Force officials have voiced support for declassification in the past, but there’s been little transparency about what the services are actually doing to address overclassification.

“Declassifying some of what is currently held in secure vaults would be a good idea,” said then-Air Force Secretary Barbara Barrett in Dec. 2019, days before the establishment of the Space Force. “You would have to be careful about what we declassify, but there is much more classified than what needs to be.”

Barrett pledged that addressing overclassification would be a focus for her office moving forward, but it’s not clear whether anything has fundamentally changed in the year since.

U.S. Space Command head Gen. John Dickinson also voiced support for declassifying space during his July 2020 nomination hearing. At the time, Dickinson said progress was already being made and called for “a comprehensive review of classification for collection data.

For now, Raymond said the Space Force is working to give commercial partners more access to classified information to enable more effective integration.