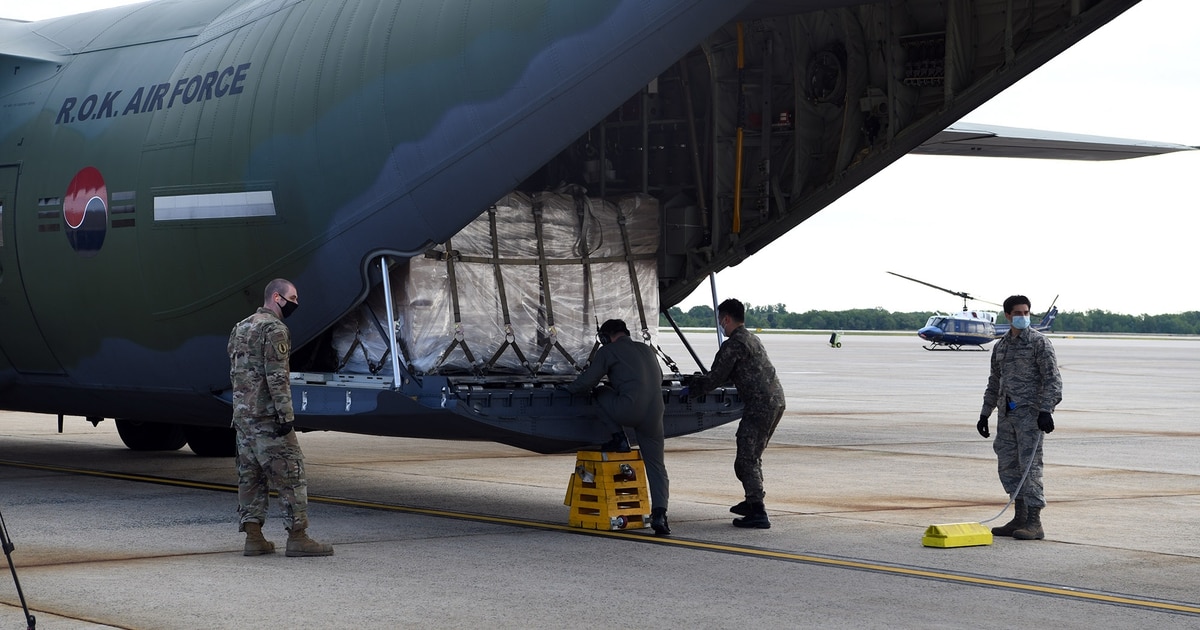 This would be an “unexplored business field” for the South Korean company, according to a source with KAI, who spoke on condition of anonymity.

Founded in 1999, KAI has developed a successful portfolio of indigenous aerospace products including trainer jets, helicopters, fighter aircraft and satellites. The development of an indigenous fighter aircraft, codenamed KF-X, is underway with a goal of unveiling a prototype in the first half of 2021.

In addition, the company believes there will be a chance to sell about 100 airlift planes overseas, the source explained.

“To keep up with the demand for addressing increasing nonmilitary threats, such as national disaster, infectious disease and humanitarian aid, the needs for military transport airplanes are likely to grow,” the source added.

The South Korean military operates about 60 transport aircraft built by foreign firms. The Air Force operates C-130s and CN-235s, mainly for airlift operations, while the Navy has P-3Cs and P-8As for maritime patrol missions. The oldest planes among the P-3C fleet were adopted 25 years ago.

In line with efforts to take back wartime control of its forces from the U.S. military, South Korean military authorities want to acquire more aerial assets for independent intelligence, reconnaissance and surveillance missions.

KAI expects it will be able to build its own transport aircraft in seven years with an investment of about $2.7 billion, according to the source. Following the development of a military version, the company envisages it could modify it into a commercial plane with a seat capacity of 100.