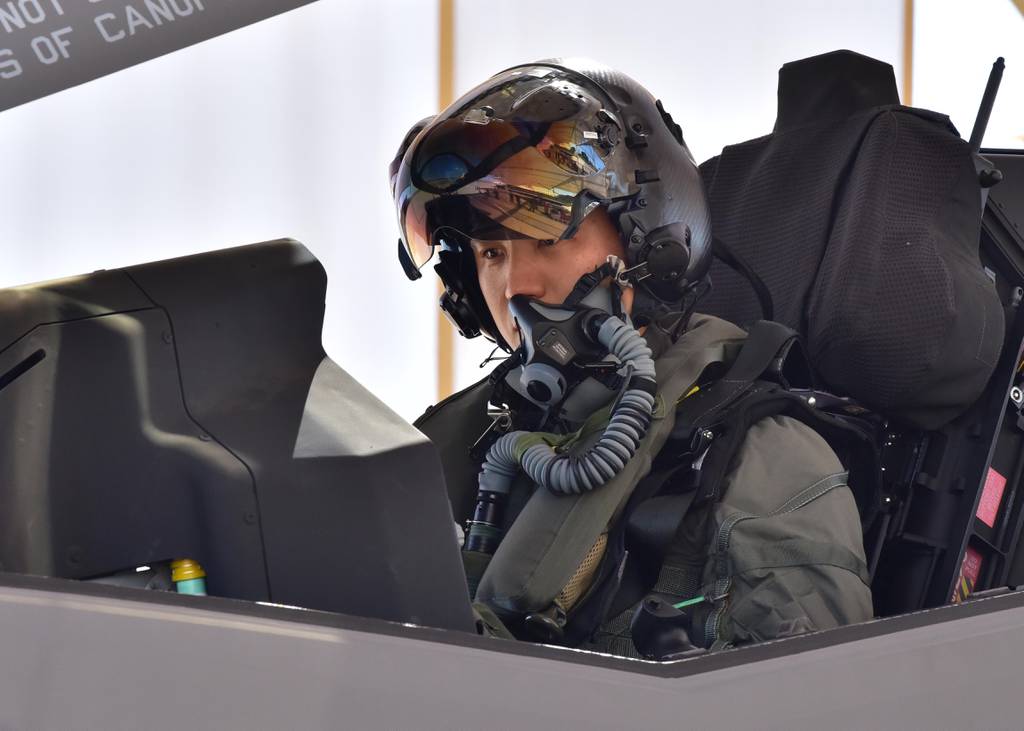 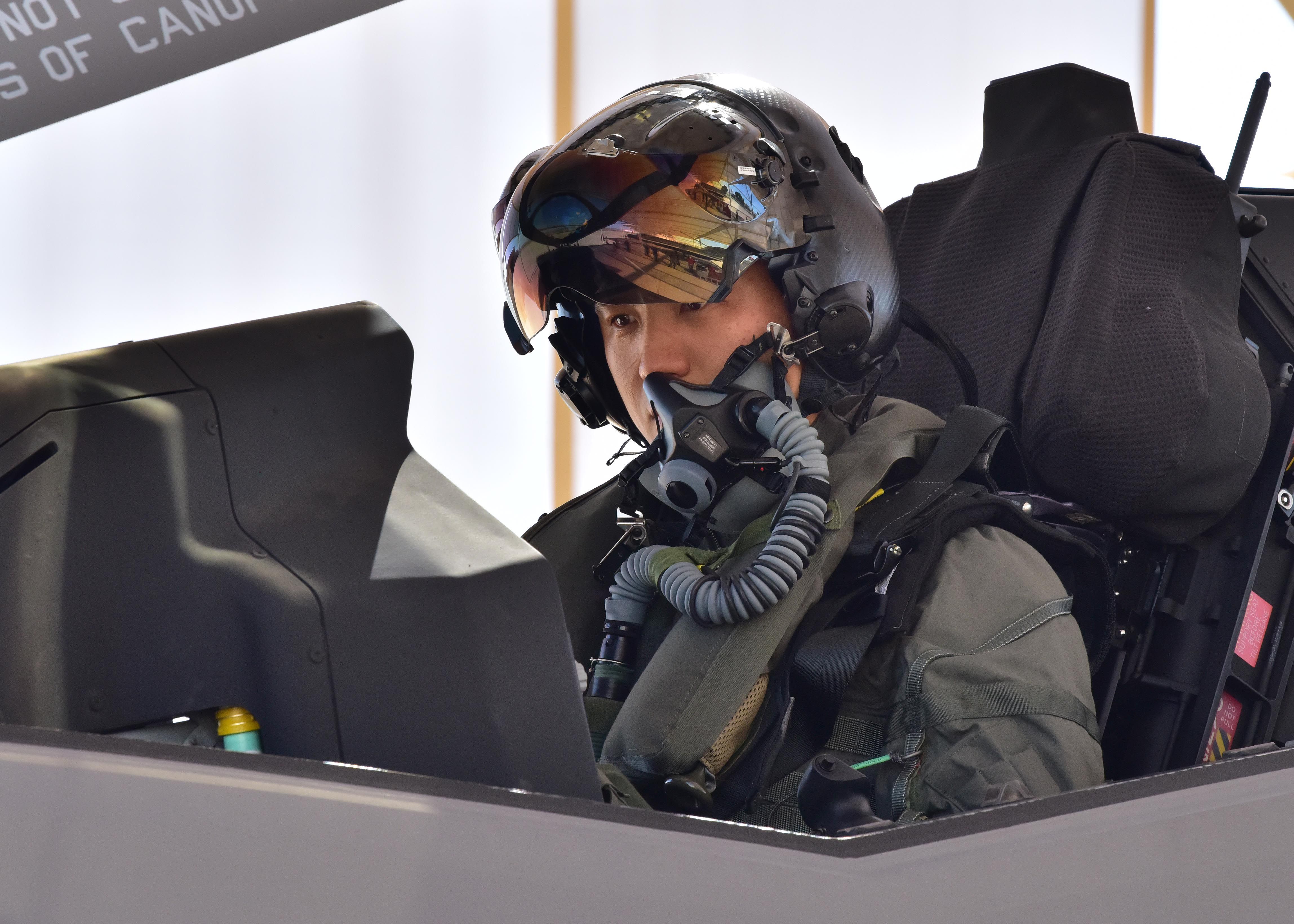 According to National Assembly member Daesik Kang of the ruling People Power Party, the Defense Acquisition Program Administration participated in a defense committee meeting June 9 to discuss the F-X project. DAPA said that under the effort, South Korea would receive 20 Lockheed Martin-made F-35A jets for its Air Force by 2030. The agency also noted the country would spend 3.9 trillion won (U.S. $3 billion) by next year if the additional jets are ordered.

The lawmaker called the acquisition “appropriate” given North Korea’s nuclear and ballistic missile advancements. “It is imperative that the ROKAF [South Korean Air Force] increases its counter-North Korea deterrence capabilities with F-X, as the lack of air power of the ROKAF is expected in the mid-2020s,” he said.

The committee is expected to make a final decision July 13, and DAPA is expected to expedite follow-up procedures by reducing the feasibility study period as much as possible.

Lockheed Martin delivered all 40 F-35A Block 3 fighters the country ordered, as of December 2021. The 20 more jets would come in the Block 4 variant, which is capable of compromising enemy radars and other electronic equipment, features an improved electro-optic system, and can carry more ordnance. According to Lockheed, all F-35s the U.S. Air Force currently operates have Block 4 software-enabled capabilities, but the service will begin receiving Block 4 aircraft with Lot 17.

The previous South Korean administration heavily focused on the F-35B over the F-35A as part of the light aircraft carrier project CVX, despite preliminary research performed from 2018 to 2019 that found the country was in need of the “A” variant.

Even if South Korea’s indigenous 4.5-generation fighter, dubbed KF-21, is developed as scheduled by 2026, the Air Force is concerned the military will face a prolonged gap in air power without additional reinforcements from 2025 to 2031, when it’s expected to have a gap of 70 jets in relation to its minimum required fleet size.

The military reported the need for additional acquisitions under the F-X project to the presidential transition team in March; South Korea’s new president entered office in May.

Daehan Lee is a South Korea correspondent for Defense News.