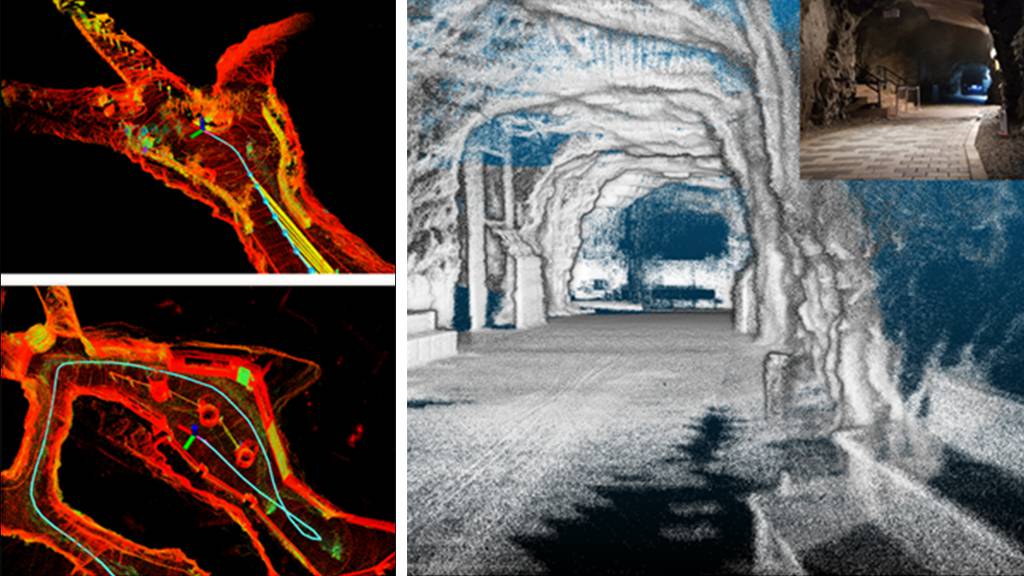 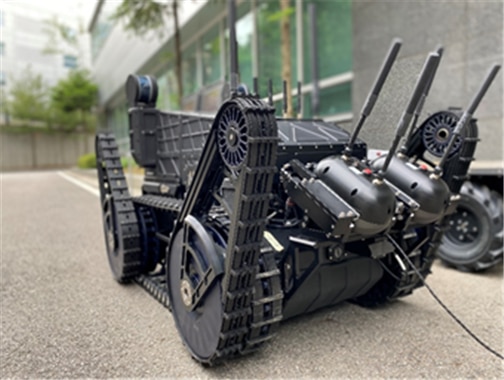 The Agency for Defense Development announced June 21 that research for the Autonomous Tunnel Exploration Robot was conducted over the past three years in collaboration with the Ground Vehicle System Center, which is part of the U.S. Army’s Combat Capabilities Development Command.

“Both institutions from South Korea and the United States have applied common middleware, interface, and data formats in this research to help establish joint robot-based operational capabilities,” the agency said in a news release, noting that both sides developed their own robot systems and related software.

Through its own research and development, the agency designed and produced a modular robot in cooperation with Hanwha Defense, a local defense contractor. The robot can explore underground tunnels without topographic information, detecting risks and generating a 3D map of the exploration area, according to the agency. It can also receive modifications to perform different missions, and it is equipped with artificial intelligence-based software for recognition, judgement and exploration functions.

In addition, a single operator can control the robot remotely with a mobile phone or tablet, allowing the user to wield multiple systems at once.

“Even in caves and underground facilities where GPS signals cannot be received, a robot with ATE [autonomous tunnel exploration] technology is able to conduct autonomous driving and explore areas without prior information,” the agency said.

During the application research, a prototype robot succeeded in exploring a 1.5-kilometer (0.9-mile) cave by recognizing various types of dangerous objects, detecting contaminated areas and creating a high-resolution 3D map, it added.

The agency plans to use the technology for systems development over the next decade. On its website, the agency describes “future battlefields” where the platform would carry out reconnaissance missions to caves and hazardous facilities, instead of a human doing so.

“Once deployed in the field, the ATE robot will conduct missions to secure the safety of combatants during underground operations and urban warfare and increase operational efficiency to an extent,” an agency spokesman said. “In the private sector, the robot can be deployed to places difficult to access, such as disaster sites and nuclear power plant facilities.”

Brian Kim is the South Korea correspondent for Defense News.

The congressional fight to scrap littoral combat ships isn’t over