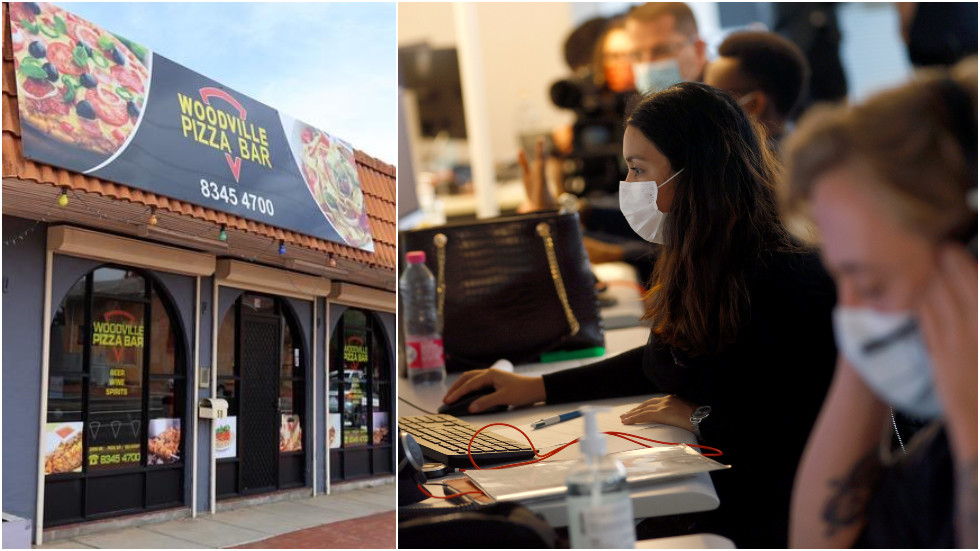 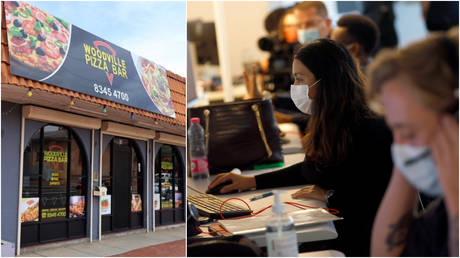 A new lockdown over South Australia is set to be lifted after officials revealed the restrictions were brought on the basis of a deliberate “lie” told to contact tracers, prompting a “fuming” rebuke from the state executive.

South Australia Premier Steven Marshall announced the explosive finding during a Friday press conference, saying that the individual in question purposely misled contact tracers. Though he told them he had visited a pizza bar linked to a local outbreak only once, he in fact worked at the establishment and had spent several shifts there during the period in question.


Apparently taking the man at his word, health authorities concluded that he must have contracted and spread an ultra-virulent strain of the coronavirus, given the number of other people he infected in what they believed was just a single visit to the Woodville Pizza Bar. As it turns out, he spent far more time there than he first let on, cutting against the idea of a super-infectious strain.

“Their story didn’t add up. We pursued them. We now know that they lied,” Marshall said of the man, who has yet to be identified.

The bizarre mix-up saw the state lurch into an abrupt six-day lockdown – which stiffened restrictions on businesses and gatherings – but just two days into the new measures, they are already set to be relaxed.

“As of midnight Saturday, we will be reverting to a series of restrictions which are very similar to the ones that were imposed at the beginning of this week,” said Police Commissioner Grant Stevens, while Marshal noted most businesses would be allowed to reopen at that point.

The incident has stoked an array of different reactions from residents and commenters online, some demanding to know how the word of a single person could have triggered such a dramatic response, and why authorities didn’t verify his claims before imposing the sweeping measures.

We need to understand the epidemiological reasons SA was put into lockdown based on fear over 1 transmission at 1 pizza place. I’m struggling to understand why the govt made the decision it did. Were they really concerned thousands of people would be infected via pizza boxes?

seriously: we need to hear from the chief public health officer, not the police commissioner

Nick Harmsen, deputy editor at ABC News South Australia, pushed back at the critics, arguing that officials were not at fault and merely “made a decision based on the available facts.” Some remained unconvinced, however, pointing to a lack of transparency from the government about whether the “proper cross checking was done.”

For those describing this as a debacle.. it isn’t on the part of the authorities. They made a decision based upon the available facts…

Others directed their rage at the still-unidentified pizza worker, demanding he be “held accountable” for the apparent fib. Marshall, however, said that while the state’s emergency order calls on residents to be truthful with contact tracers, there is no penalty for dishonesty.

The actions of this person have caused a whole state to go into lockdown causing financial losses and psychological impact. This person needs to be held accountable.

Imagine sending a state into lockdown and an entire country into a panic over the possibility of a new, hyper-virulent strain of a deadly virus because you didn’t want the ATO to know you were working at a pizza bar. https://t.co/f5hCc1MPUF

I dunno. Imagine locking down an entire state because of one case, where the explanation was either “a new super strain of the virus” or “the guy was not honest”. Government equally to blame here??

Some found it impossible not to poke fun at the debacle, with one netizen suggesting a litany of new names for the now-notorious Woodville Pizza Bar, among them “Die Choking” and “Pepperoni Panic.”

The controversy comes as Australia as a whole approaches 28,000 coronavirus infections, most clustered in the state of Victoria, putting it well below the worst-hit nations. South Australia, for its part, has tallied just 551 cases since the start of the outbreak – three of which were recorded Friday – and only 4 of the country’s 907 fatalities.