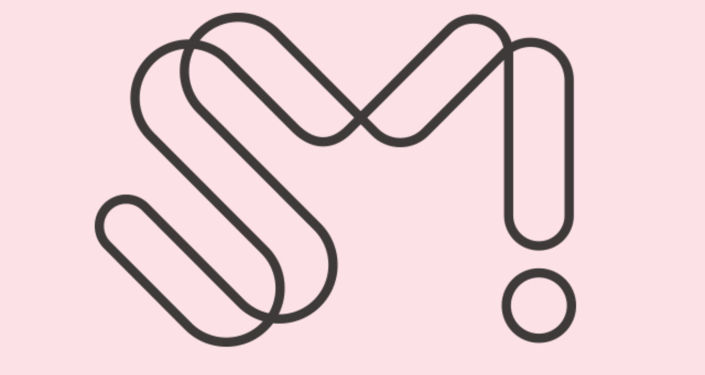 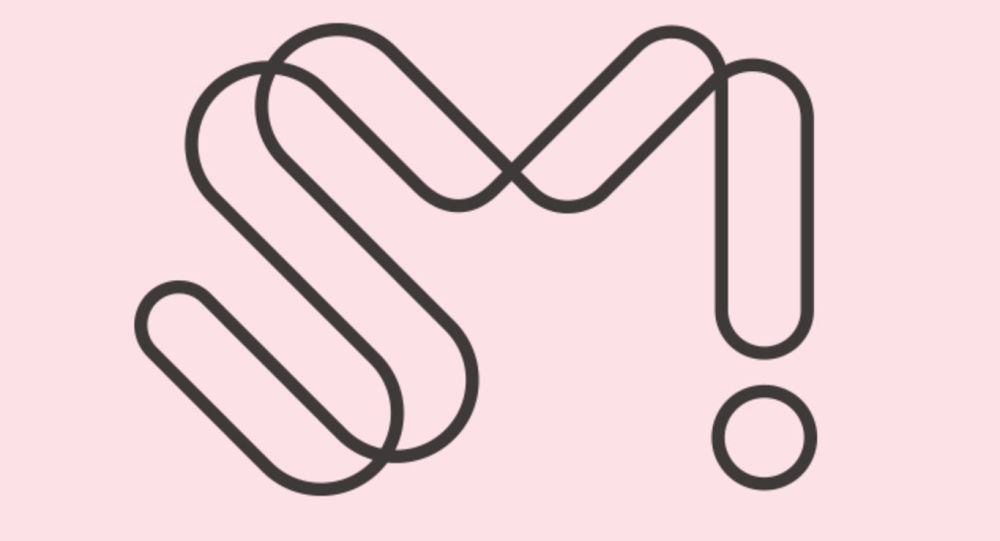 The two major forces in today’s South Korea – K-drama and K-pop – will combine next year launched by one of the country’s biggest entertainment agency.

One of the most famous agencies in South Korea – SM Entertainment – is working on a new project that will include both K-pop and K-drama, KeyEast Entertainment chief executive Park Sung-hye told Seoul Daily in an exclusive interview.

The K-pop drama Illumination is in talks with Netflix to air a film next year which will be a collaboration between SM Entertainment and KeyEast Entertainment (an actors’ subsidiary of SM which created such hit dramas as Dream High, and Hyena).

It is said that SM artists will star in the drama along with actual SM producers, and the script will be written by Chung Serang who scripted The School Nurse Files which was written originally for Netflix. The plot will be about a K-pop boy band and the hardships they have to endure on their way to the top and what experiences they have. There are also rumors among fans that SM will launch a new boy group via the drama.

​No official statements or schedules have been announced as yet.

Covid: First Americans ‘could get vaccine in early December’