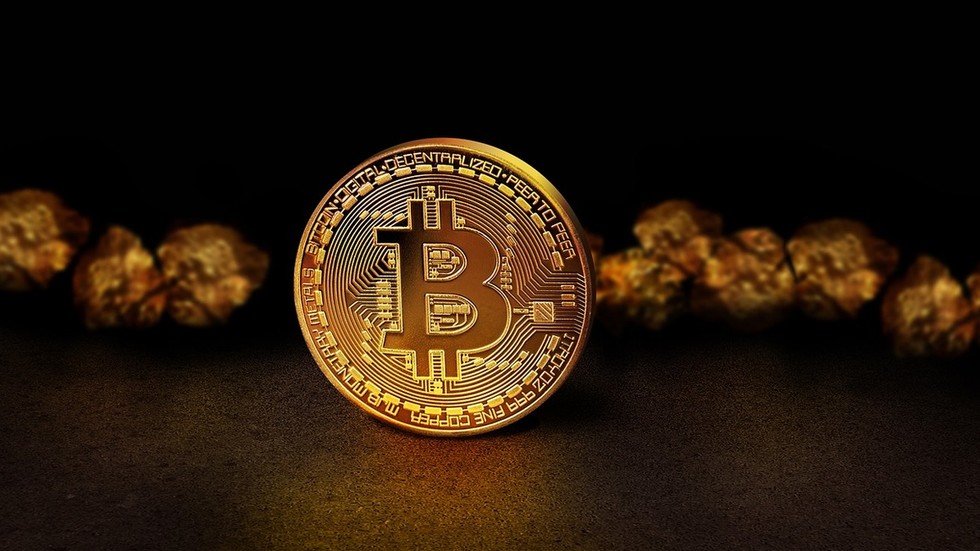 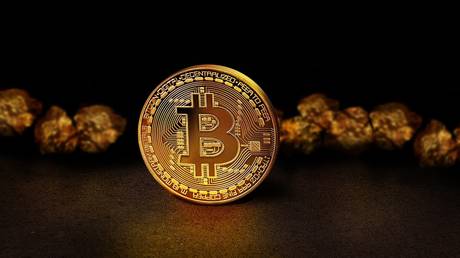 Bitcoin has hit its highest level since January 2018, nearing $16,000 during a wild post-election rally. The surge pushed other cryptocurrencies higher, making them more attractive than the traditional safe haven asset, gold.

The world’s biggest digital currency by market capitalization gained around 10 percent over the past 24 hours. After surging to $15,934 in overnight trading, bitcoin was still at its almost two-year high of $15,755 on Friday morning.


The latest monster rally has firmed cryptocurrencies’ position against fiat currencies like the US dollar and precious metals. The Bloomberg Galaxy Crypto Index – the gauge which tracks some of the largest cryptocurrencies, including bitcoin – surged about 120 percent so far this year, while gold gained around 30 percent.

While bitcoin has not climbed to its all-time high of nearly $20,000, some analysts say that it could be headed that way, as it managed to break past its resistance level.

Also on rt.com
‘I was wrong about bitcoin,’ says gold bug Peter Schiff


“This bitcoin run has begun. This is so reminiscent of 2017, when we basically went parabolic,” RT’s Boom Bust co-host Christy Ai said in the latest episode of the show. “If you look at it from the year-to-date perspective, it has more than doubled and is undoubtedly the best performing asset of 2020.”

The rally also comes against the backdrop of stimulus measures from global governments, which are trying to mitigate the consequences of the Covid-19 outbreak. As the central banks announced plans to pump even more money into economies, investors “took it as a sign to pile into the only real asset that has a finite supply, which is bitcoin,” Ai noted.

Tesla just rolled out its own tequila. It’s already sold out