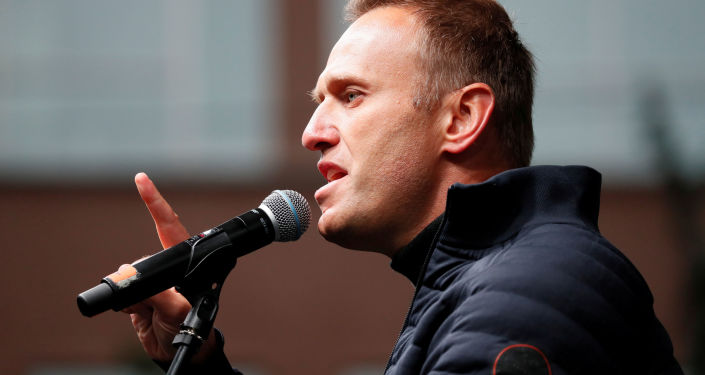 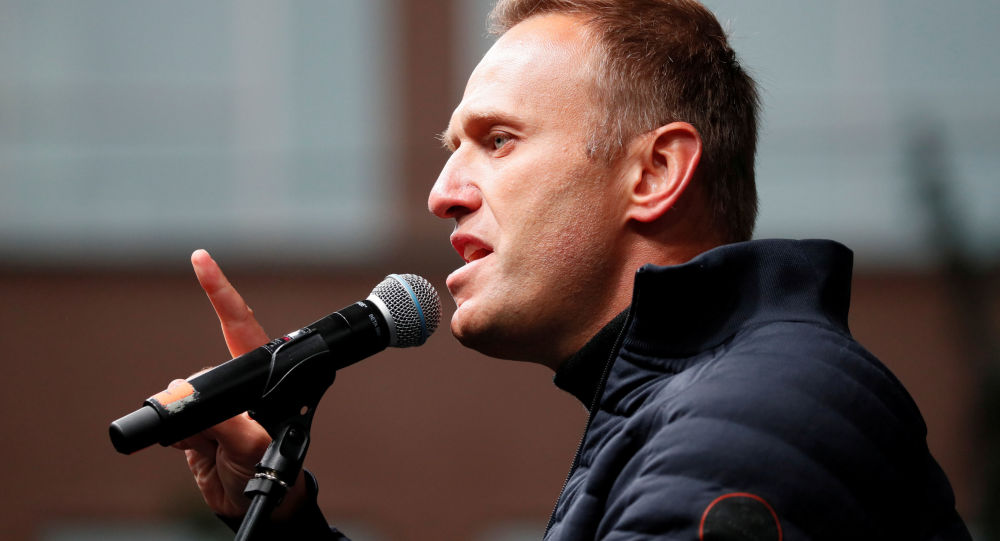 BERLIN, November 23 (Sputnik) – The Senate, Berlin’s executive body, said an extension of Schengen visa for Russian opposition figure Alexey Navalny was being considered, according to the statement of Gunnar Lindemann, a member of the Alternative for Germany (AfD) faction at Berlin’s House of Representatives.

“The Senate said that the potential extension of Schengen visa for Mr Navalny is being considered,” Lindemann said.

“It is becoming increasingly obvious that the federal government and Berlin’s Senate are playing for time,” the lawmaker said.

According to Lindemann, if the German law enforcement agencies were truly interested in investigating the alleged attack on Navalny, “the case would likely be long closed.”

Lindemann added that there appeared to be attempts to “hide Navalny from the Russian justice system by placing him in Germany.”