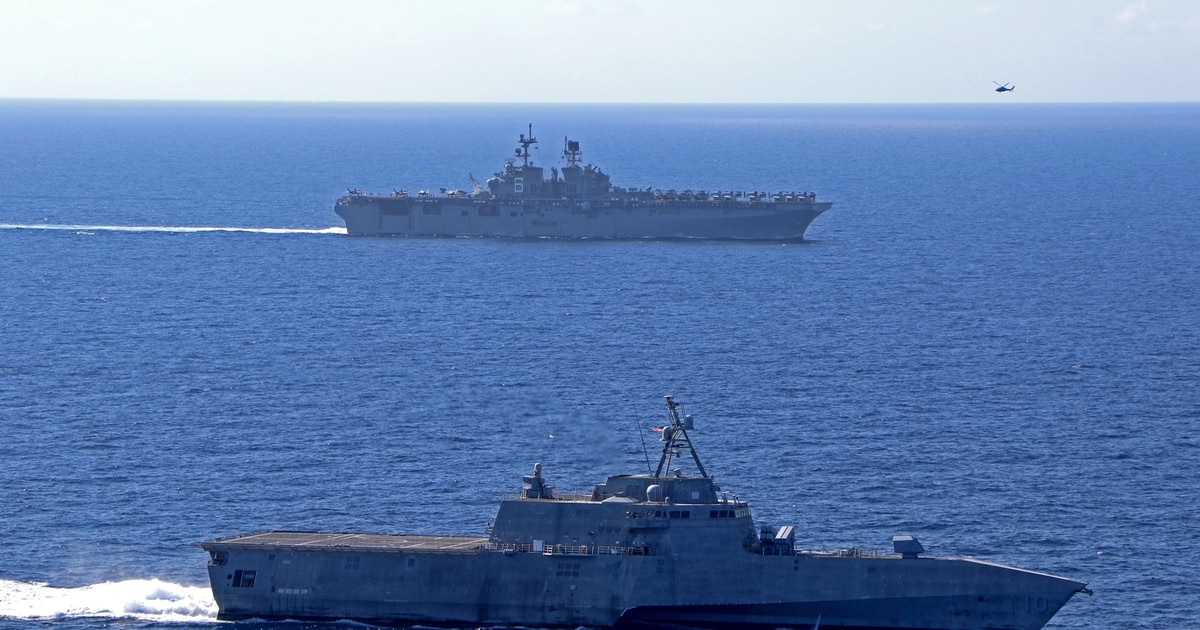 The action follows Alabama Republican Sen. Roger Wicker’s efforts to pressure the Pentagon into following through with a congressionally mandated rule to buy four amphibious ships in a single “block buy.” Politico reported last month that Wicker, whose state is home to Ingalls Shipbuilding in Pascagoula, which builds Navy destroyers and amphibious ships, has slowed down high-level Pentagon nominee Susanna Blume in an attempt to push the Navy in that direction. Blume was tapped to run the CAPE office.