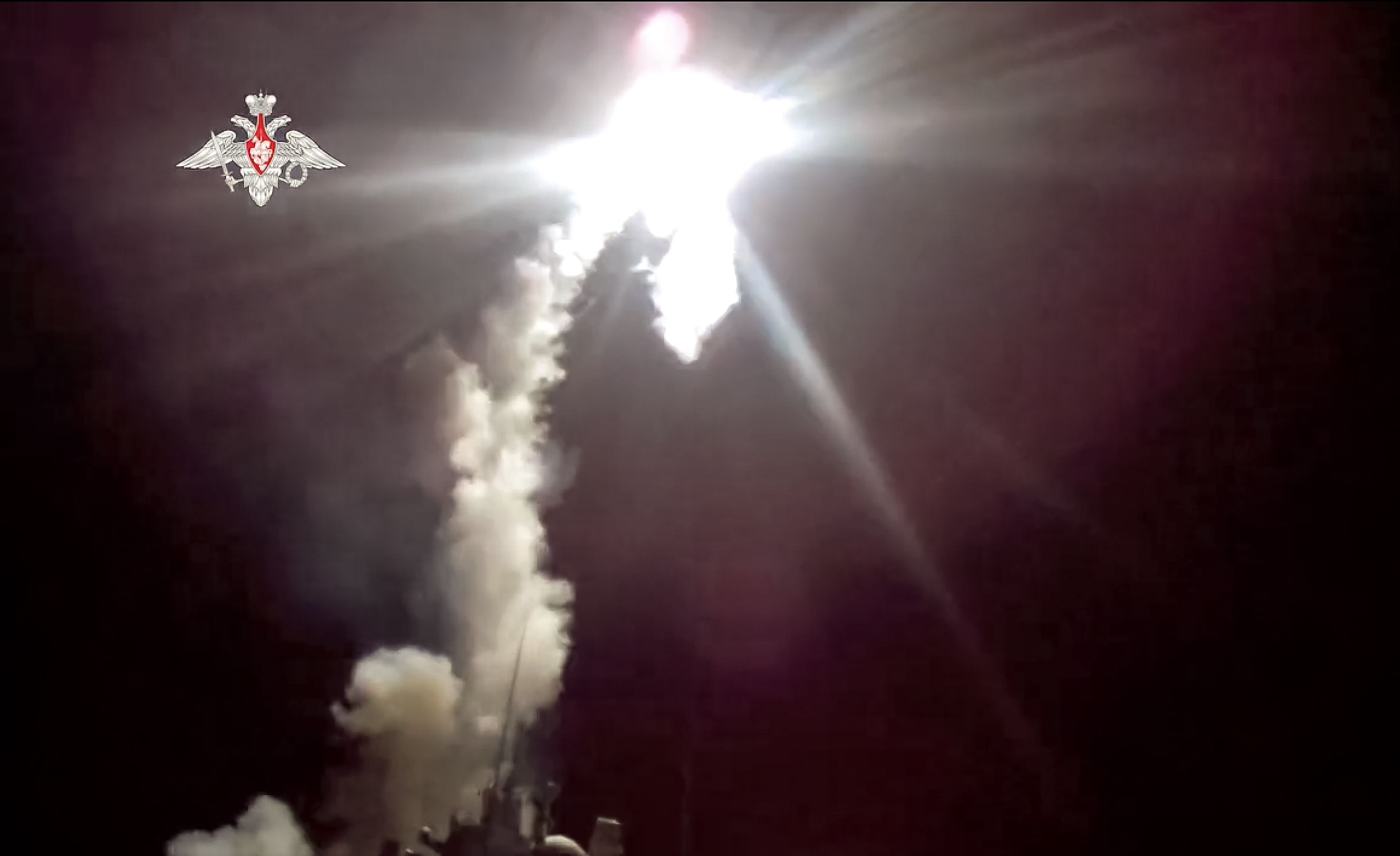 The Defence Ministry said the frigate Admiral Gorshkov launched the Zircon cruise missile while in the White Sea, hitting a practice target 400 kilometers (215 nautical miles) away. The launch was the latest in a series of tests of Zircon, which is set to enter service next year.

President Vladimir Putin has said Zircon would be capable of flying at nine times the speed of sound and have a range of 1,000 kilometers (620 miles). Putin has emphasized that its deployment will significantly boost the capability of Russia’s military.

Zircon is intended to arm Russian cruisers, frigates and submarines. It is one of several hypersonic missiles under development in Russia.

The Kremlin has made modernizing the country’s arsenals a top priority amid tension with the West that followed Russia’s 2014 annexation of Ukraine’s Crimean Peninsula.