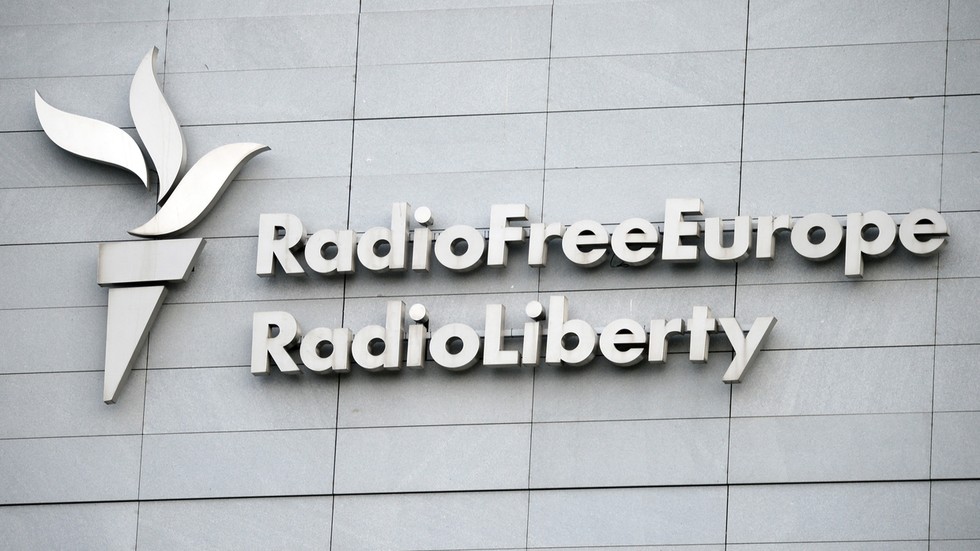 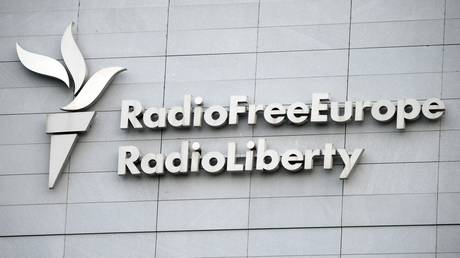 Journalist Timur Olevsky has been fired by Current Time, a Russian-language TV channel created by US government-run RFE/RL, after he discussed a conspiracy theory about opposition figure Alexey Navalny’s father-in-law.

In practice, this means that Olevsky has lost his job for discussing Navalny’s family openly and honestly. A permanent fixture in Western media, where he enjoys large support, Navalny is often erroneously held up by Washington-funded outlets as the leader of the Russian opposition.

Current Time is recognized as a foreign agent in Russia, as it bankrolled by grants from the US Agency for Global Media, established by President Donald Trump’s White House in 2018. Before working for the Americans, Olevsky was attached to liberal-leaning Russian TV Rain and Echo of Moscow.


He was dismissed after appearing on the YouTube show of controversial columnist Oleg Kashin on November 24, when the two journalists discussed a conspiracy theory about the father of Navalny’s wife, Yulia. A month prior, Yulia Navalnaya was interviewed by well-known YouTuber Yury Dud, in a video which now has over 21 million views. Dud asked Navalnaya about rumors alleging that her father once worked for Russian intelligence, which she downright dismissed, noting that her father died when she was young.

Shortly after, Kashin accused Navalnaya of lying, asserting that her father is still alive and living in London.

On November 24, over a fortnight after Kashin’s claim, Navalny published the death certificate of his father-in-law. That same day, Kashin revealed that he had learned about Navalnaya’s father from Current Time journalist Olevsky, who joined him on the show. They both admitted that they were wrong, with Olevsky stressing that the information was unverified and not for publication, and he was merely interested in the background of a prominent opposition figure’s wife.

On December 3, nine days after the show, Olevsky was fired. According to RT’s sources, the formal reason given for Olevsky’s dismissal was that he did not obtain permission from his editors to appear on Kashin’s broadcast. Writing on Telegram, Olevsky did not refer specifically to his sacking, simply noting that he doesn’t wish for his removal to be used against Navalny.

Also on rt.com
Are they being serious? US propaganda demands equal access to Russian airwaves…as America censors foreign media at every turn


Despite his criticism of the protest leader, the response from Moscow’s Western-leaning journalist community has been overwhelmingly supportive of Olevsky. His former Current Time colleague, Elizaveta Nesterova, quit her job in solidarity, posting on her Telegram channel that she is now looking for work. Other prominent journalists also supported the decision. Liberal radio station Echo of Moscow’s Alexey Venediktov called the decision “idiotic,” with Mediazona’s David Frenkel branding it “f**ked up.”
Echo of Moscow is owned by Gazprom Media, and Mediazona is a Pussy Riot-founded alternative outlet.

Novaya Gazeta’s Ilya Azar also criticized the firing, but noted that Olevsky can work at the small outlets he edits, MOX and Lenivka.
Writing on Facebook, former Kavkaz.Realii editor Alexandra Garmazhapova called the firing “expected.” Both Kavkaz.Realii and Current Time are part of the RFE/RL US state media machine in Russia, which she dubbed “dull propagandistic shit.”

Garmazhapova, who worked for them for three and a half years, also called the media organization a “state department troll factory.”

Western media, usually quick to report on anything reporting badly on state-funded media in Russia, is strangely silent on the topic.

Earlier this year, a small group of senior journalists at the Voice of America, another US Agency for Global Media cutout, protested moves by the company’s new boss Michael Pack to purge executives. Pack, a documentary filmmaker and close ally of US President Donald Trump, went on to install other Trump loyalists in positions of power at the state-run concern.

Sanitize Your Toothbrushes to Rid Them of Germs and Feces

Future of immunotherapy could be ‘off-the-shelf’ treatments

Unc0ver releases a new jailbreak that works on iPhones…