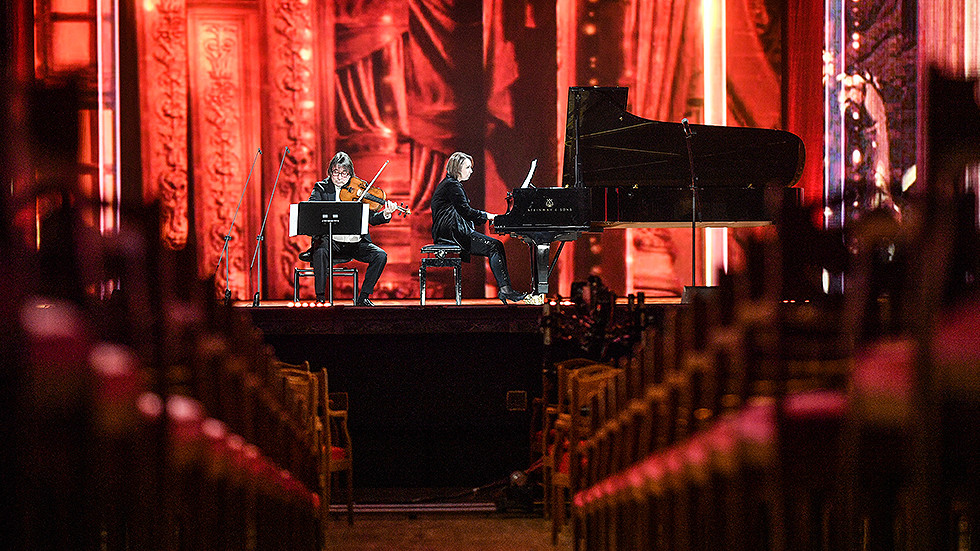 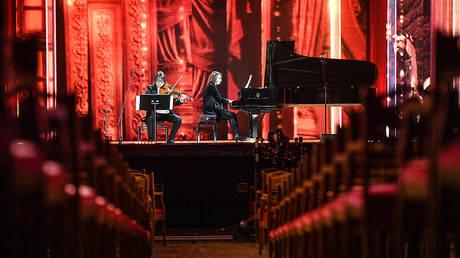 The director general of Russia’s most iconic arts venue has cautioned that restrictions and a lack of tourism are threatening the country’s traditionally vibrant arts scene.

Vladimir Urin of the Bolshoi Theatre has told reporters that the historic institution, known across the world for ballet and dramatic arts, has lost around 1.2 billion rubles (around $15.5 million) during the coronavirus pandemic. He told Russia’s Dozhd TV channel that “these income losses… until October amounted to about 50% of all income that we have.”

The director of another famous Moscow theatre, the Lenkom’s Mark Varshaver, has also spoken out on the situation facing the arts. Speaking to Russian news agency RIA Novosti, he said that Moscow Deputy Mayor Natalya Sergunina had committed to helping venues meet the shortfall.


“[Sergunina] said something extremely important for theaters: the Moscow government is issuing a subsidy that will fully cover theaters’ losses, especially those related to the payment of wages and other issues. She also said that the directors of Moscow theaters may, at their discretion, not play the performance or postpone it depending on the situation and conditions of the theater,” he added.

On Tuesday, Moscow Mayor Sergei Sobyanin brought forward a series of new measures aimed at limiting the spread of coronavirus. Among them were rules limiting audiences of theaters, cinemas and ballet performances to around 25 per cent of their usual capacity, to allow for social distancing.

With only one in four patrons allowed to attend arts events like these, Russia’s arts scene has been facing unprecedented uncertainty. The government has invested significant sums in the sector, with an EU report finding that President Putin had increased culture budgets tenfold since taking office.