Russian Actress, One More ‘Tourist’ May Travel to ISS to Produce Film in Space, Energia 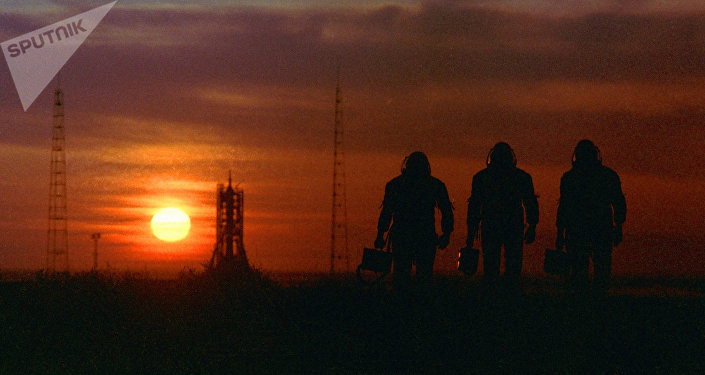 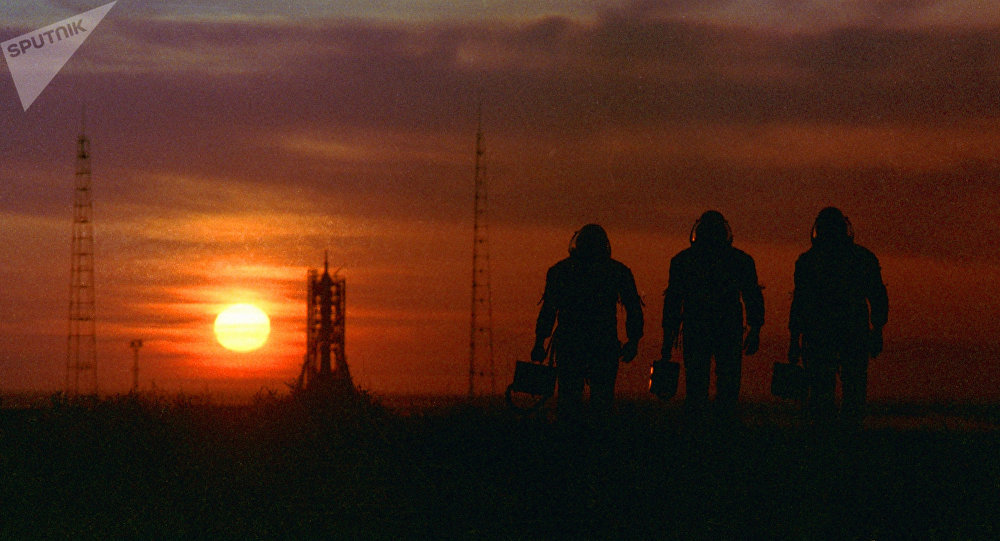 MOSCOW (Sputnik) – One more person could be sent to the International Space Station (ISS), along with a Russian actress, but this will require a one-year extension of the staying of two Russian cosmonauts at the ISS, according to a preliminary 2021 ISS flights schedule of the Rocket and Space Corporation Energia.

According to the draft program, on October 5, 2021, a Soyuz spacecraft will bring cosmonaut Anton Shkaplerov and two “space tourists” to the ISS. It was earlier reported that this flight would deliver a Russian actress to the ISS for the production of the first feature movie in space.

Russian State Space Corporation Roscosmos has not previously announced that one more person will be taken to the ISS.

If the program is approved as it is, cosmonauts Petr Dubov and Sergei Korsakov will have to stay at the ISS for one year instead of the regular six months, in order to secure the film production.

Alexander Khokhlov, a member of a Russian public organisation of cosmonauts, said that a director or a cameraman could be the second participant of the flight.

Roscosmos and Russia’s Channel One intend to produce the first-ever feature movie in space. It is expected to be dubbed Challenge.