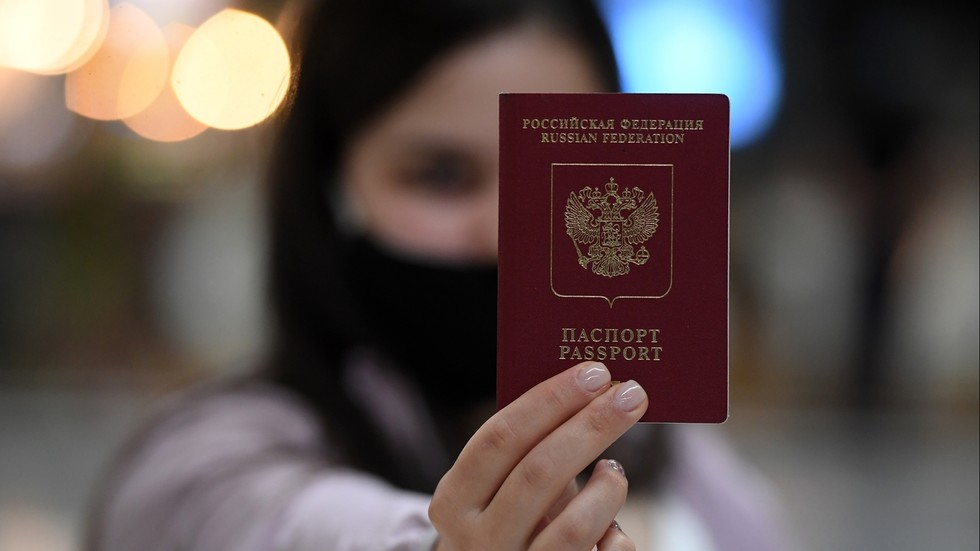 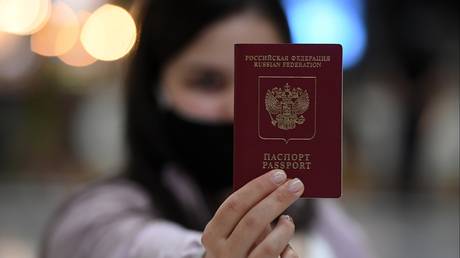 Russia’s Economic Development Ministry has proposed a ‘golden visa’-style program for issuing residence permits to foreigners in exchange for investment in the economy, similar to existing schemes in the EU and the Caribbean.

If the proposal becomes a reality, foreigners will need to invest at least 10 million rubles ($130,000) in the country. The ministry believes that implementing such a scheme will strengthen the Russian economy and create new jobs.

For foreigners, a major appeal of residency would be the relatively low taxes. The individual income rate in Russia will be a maximum of just 15 percent. For small businesses, only six percent is due.

According to the bill, as seen by Moscow daily Izvestia, foreign residents can become Russian residents by fulfilling one of five conditions, all of which require a substantial investment in the country’s economy, and some of which require the employment of Russian citizens. Others have a minimum period of investment, set at three years.

Also on rt.com
As an American who recently received Russian citizenship, the decision has made me cherish conservative values more than ever


‘Golden visa’ programs have long existed in many other countries, such as Portugal. In certain states, like Malta, the investment can even lead to fully-fledged citizenship. Investment visa programs are, however, most common in the Caribbean. For example, the island nation of Saint Kitts and Nevis has made it possible since 1984, with no residency requirement.

“The granting of a residence permit should be an incentive for foreign citizens interested in investing in our economy, but not create false preconditions for obtaining a migration status,” said Mikhail Babich, the Ministry of Economic Development’s deputy head.

According to the proposed bill, the holder of a residence permit will be able to use all the social services available to Russian citizens, and may work in the country without the need to obtain permission.

The draft legislation has already received some criticism, with some believing that it won’t be fully utilized, as other cheaper options to gain permanent residency and citizenship already exist.


In the past couple of years, the Russian government has sought to develop new initiatives to attract foreigners to the country. It is now much more comfortable for those with Russian relatives to obtain a Russian passport, and the acquisition of nationality has been simplified for people residing permanently within the borders. This summer, legislation signed off by President Vladimir Putin also dropped the requirement for foreigners to renounce their old citizenship to become Russian.

Meet the maker of the vaccine that hopes to immunize 4m. Israelis