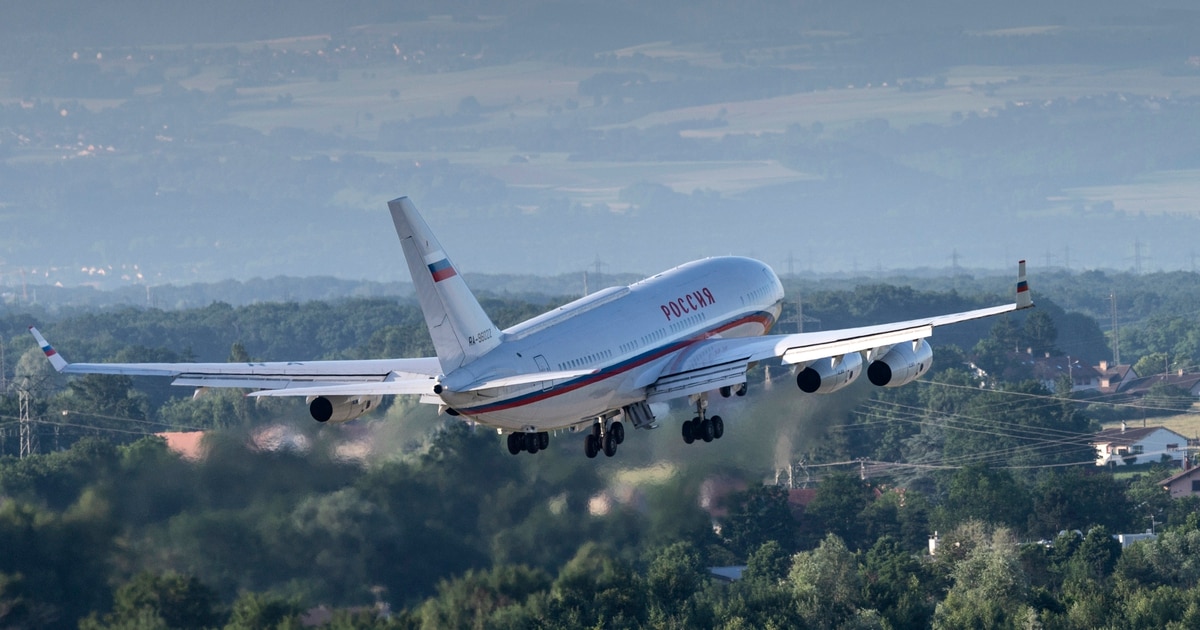 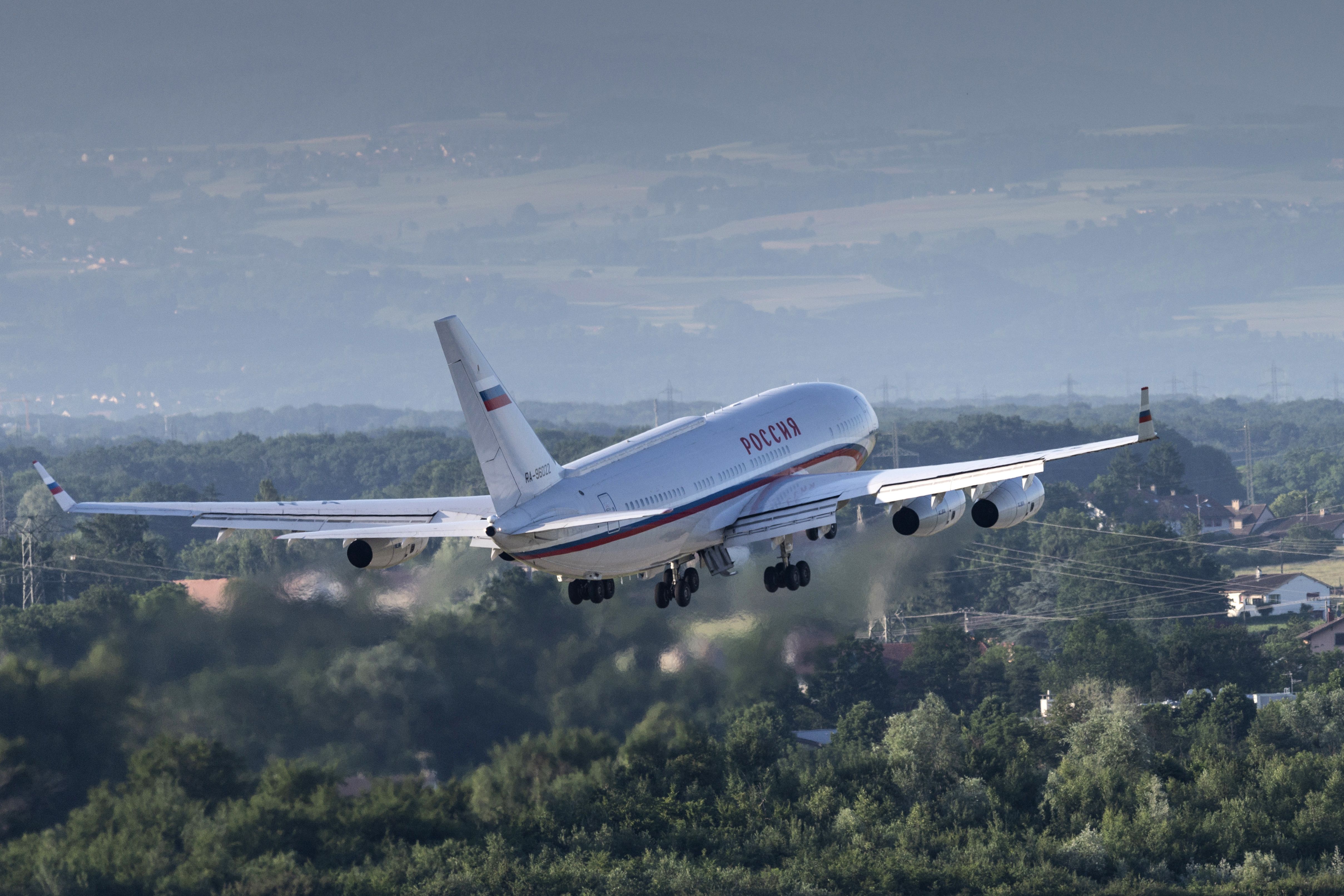 ZHUKOVSKY, Russia — Russia is reportedly working on two so-called Doomsday planes to carry the country’s senior military and political leadership in case of a nuclear attack.

The Russian Air Force and Space Forces will receive two airborne commanding posts based on the Il-96-400M plane, according to Russian government news agency RIA Novosti, citing a source in the country’s defense sector.

The Il-96-400M is the modernized version of the Il-96 long-haul, wide-body civilian jetliner. An Il-96 variant currently operates as President Vladimir Putin’s primary means of travel by air, similar to that of the United States’ Air Force One.

Both Russian planes will be remodeled in the city of Voronezh, a several-hours drive from Moscow at the Voronezh Aircraft Production Association’s aviation assembly plant, which produces transport planes for civilian and military use.

RIA Novosti reported the source said that a third such plane will be made in the future.

The new Doomsday plane is to replace the more outdated Il-80 plane, based on the Il-86 civilian version.

Russian media reported December 2020 that parts of the radio equipment from one the Il-80 Doomsday planes were stolen during maintenance in the city of Taganrog. An unemployed local citizen was later charged with the crime. The plane’s location at the repair facility was allegedly poorly guarded. Retired Air Force Maj. Gen. Vladimir Popov told Russain daily Moskovsky Komsomolets at the time that thieves were possibly looking for parts containing precious metals.

Wildfires scorch Spain and cause ‘disaster without precedence’ in Sardinia