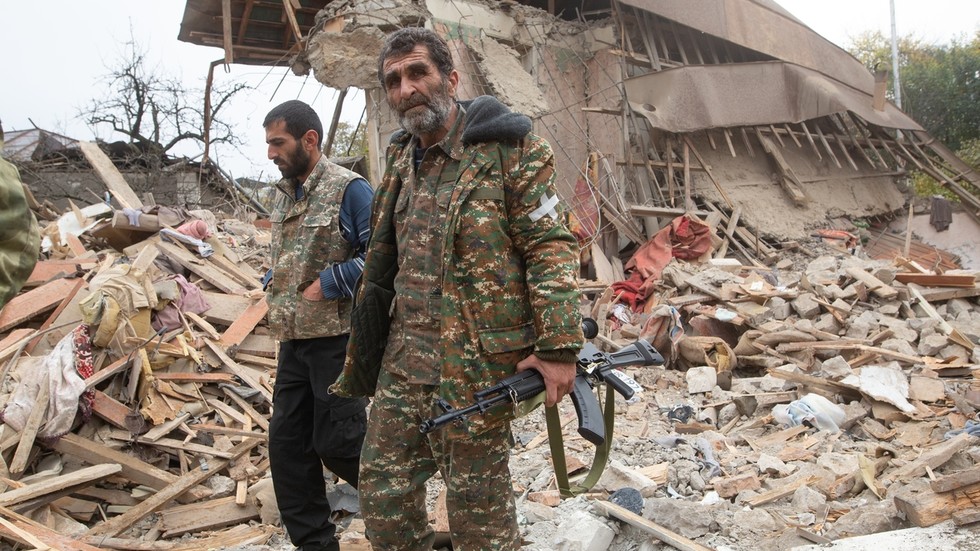 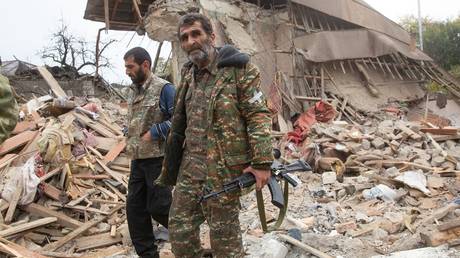 The capital of the contested region of Nagorno-Karabakh is preparing for an assault by Azerbaijani troops, this weekend, while Russia and the European Union work to try to secure at least a temporary pause in hostilities.

Stepanakert, the administrative centre of the de facto Armenian-controlled breakaway region, which Azerbaijan considers part of its territory, is expected to be the next frontier in the war between the two nations. The city is home to around 55,000 people and is the largest conurbation in the self-proclaimed Republic of Artsakh. There are fears that fighting there could precipitate a humanitarian crisis in the region, as Azerbaijani troops continue to make gains.

Close to half of Nagorno-Karabakh’s 150,000 residents have reportedly been displaced by the conflict. In recent years, the civil war in nearby Syria has caused an exodus of refugees that has become a crisis for European nations and fuelled migration across the continent. A number of refugees from Syria have also made homes in Nagorno-Karabakh, with 22,000 fleeing to Armenia since 2011. They now face being displaced once again.


Following a meeting between Russian Foreign Minister Sergey Lavrov and his German counterpart, Heiko Maas, earlier this week, both countries “reaffirmed the need for speedy implementation of the agreements contained in the Moscow statement of the Foreign Ministers of Russia, Azerbaijan and Armenia of 10 October.” It had been hoped that the Kremlin-backed ceasefire would lead to a lasting break in the fighting. President Vladimir Putin has called for all sides “to do everything possible to prevent further escalation and stop hostilities.”

On Tuesday, Lavrov warned he was “worried about the internationalization of the Nagorno-Karabakh conflict and the involvement of militants from the Middle East.” He pointed to evidence that Syrian militants have been recruited to fight for Azerbaijan and stressed the need to “stop the transfer of militants, whose number is approaching 2,000.”

Azerbaijani President Ilham Aliyev lashed out at the Russian diplomat’s comments in an interview with Spanish media on Thursday, refuting the claims and saying that “over a month has passed, but there is still no evidence, document or argument. There are only statements.”

Putin has stated the conflict in Nagorno-Karabakh has already left 5,000 dead, with both sides reporting civilian casualties as a result of shelling.