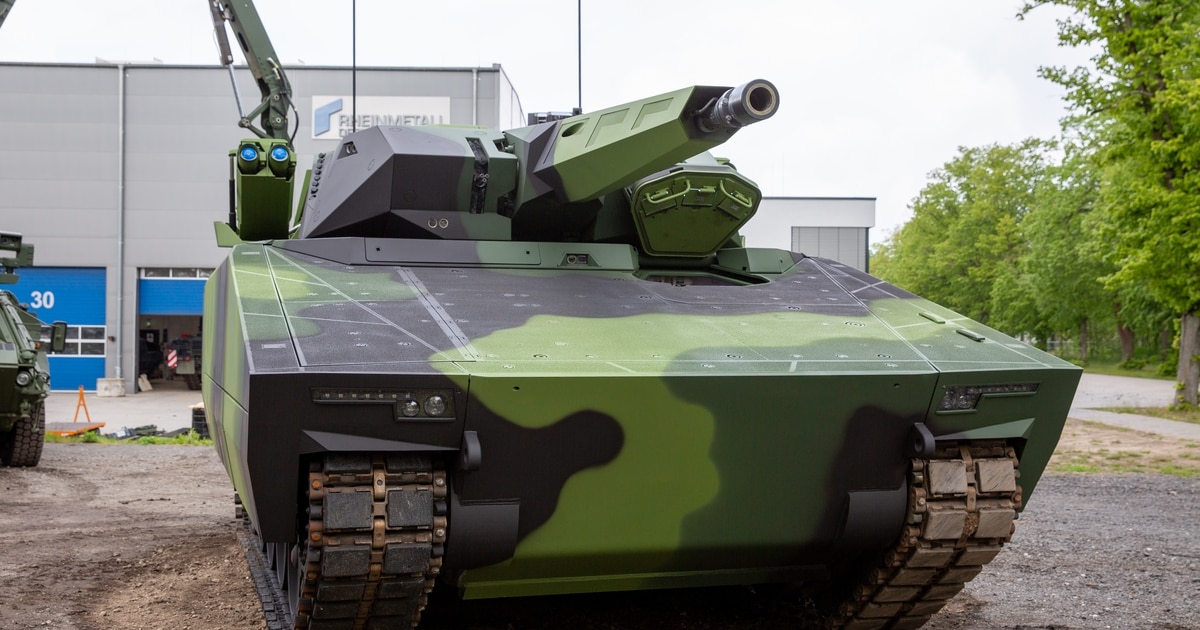 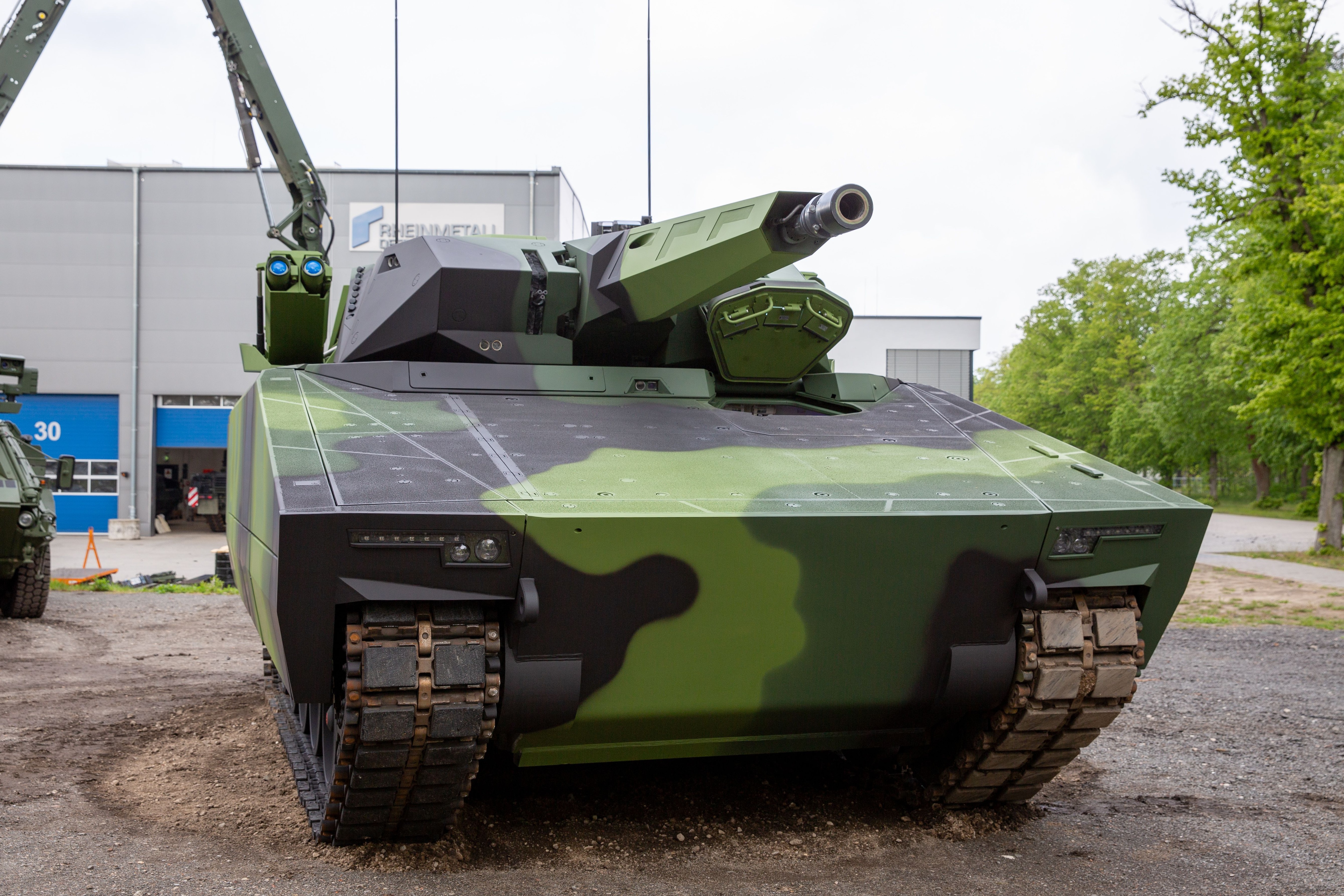 This time around, Rheinmetall is putting greater emphasis on a U.S. footprint, led by its growing American Rheinmetall Vehicles subsidiary based in Sterling Heights, Michigan. Textron, as the newcomer on Team Lynx, is meant to be front and center when it comes to manufacturing and robotics capabilities.

“Textron Systems’ Slidell, Louisiana, vehicle production facility has supported more than 15 armored vehicle programs of record supporting over 20 countries,” Henry Finneral, senior vice president and general manager of Textron Systems’ Marine and Land Systems business, said in a statement. “We stand ready to support the team and the US Army and deliver a trusted platform for the future.”

Raytheon remains part of the team.

Executives hope the new Army competition will give all bidders more leeway in fine-tuning their eventual offers to the service’s requirements. That marks a contrast to the previous acquisition attempt, where the ground service essentially wanted specific features already built into prototype vehicles, with little time for companies to adjust.

This time around, the Army plans to downsize to five bidders, then three, before picking an eventual winner. A final request for proposals is expected late this year or early next.

Service officials have put competitors on notice that an open architecture in the vehicle design will be at a premium, a feature that Rheinmetall touted in its bid notice.

“The network is almost more important in some ways than building the combat vehicles,” Maj. Gen. Brian Cummings, program executive officer of ground combat systems, told Defense News in an interview ahead of the Association of the U.S. Army’s virtual conference, which ended last week.

Rheinmetall previously planned to present the teaming arrangement with Textron at this year’s AUSA show if the event had taken place in person.

Jen Judson in Washington contributed to this report.

Mass Effect’s ending changed the internet for the…

The Apple Designer You’ve Never Heard of Is Making Noise