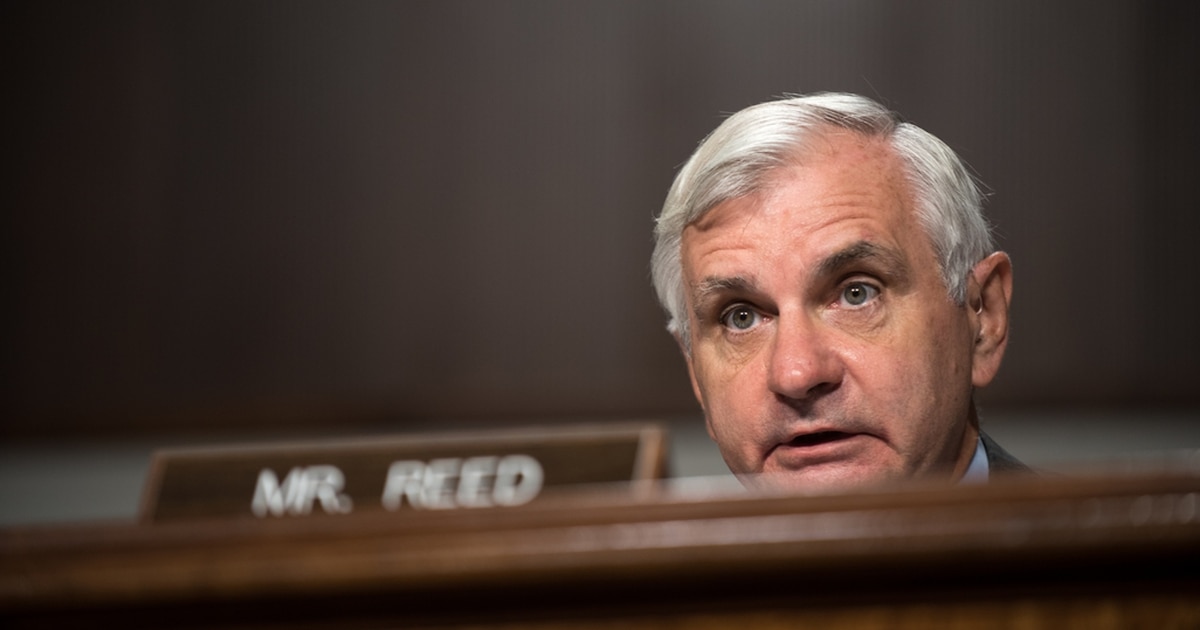 Speaking at the Reagan Institute, Reed said “additional funding” would be sought for PDI, though he was not specific. The comments weeks after U.S. Indo-Pacific Command called for roughly $27 billion for the fund over five years and days ahead of President Joe Biden’s budget request for fiscal 2022.

“PDI will remain a priority for the committee as we seek to provide additional funding for required military capabilities, for strategic forward-based military posture and enhanced training infrastructure, and opportunities,” said Reed, D-R.I.

Echoing the Pentagon’s identification of the Indo-Pacific as its priority theater and China as its pacing threat, Reed warned that China’s military is growing fast and investing in emerging technologies. He credited the U.S. military for tailoring its systems for that potential fight and for looking to emerging technologies as well.

Beyond weaponry, Reed said it’s important for Washington to invest in economic, informational and diplomatic levers of power. He outlined the debate over the top-line for the defense budget but largely sidestepped it himself.

Reed said belt-tightening in Biden’s $715 billion Pentagon budget request, which is essentially flat, will force tough choices and divestment from some legacy weapons platforms that are less relevant to the Pacific.

Reed named a number of priority capabilities ― such as instantaneous, uninterrupted encrypted communications ― ahead of SASC’s markup of the annual defense policy bill, which has been pushed late to July.

“One of the big platforms we need is not necessarily a fighter aircraft or a carrier, or new troop carrier. We need completely uninterruptible conductivity,” he said. That involves space, it involves technologies, it involves adapting. My sense is that the first stages of any fight against any serious opponent will be they’ll try to take out our commo, our space. And so we have to have a way to get around that.”

Asked about the the goal of the Trump administration and others to build a U.S. naval fleet of more than 400 ships, Reed dismissed the idea of a large shipbuilding targets.

“I think in many cases it’s arbitrary. It just sends a signal that we’re going to have so many of these ships, these aircraft or ships, rather than look at the threat, look at the what capabilities you need,” Reed said.

Some seapower advocates have been emphasizing crewed ships until the Navy successfully demonstrates the technical foundations of unmanned systems. Reed, however, expressed openness to autonomous surface vehicles and subsurface vehicles.

“David Petraeus used to say, ‘Don’t send a soldier where you can send a bullet.’ Well, don’t send a manned vessel where you can send an autonomous vehicle,” Reed said. “I think that would actually be able to be cheaper in many respects, and also be more destabilizing to our opponents, who would now see not just X vessels but 10X.”