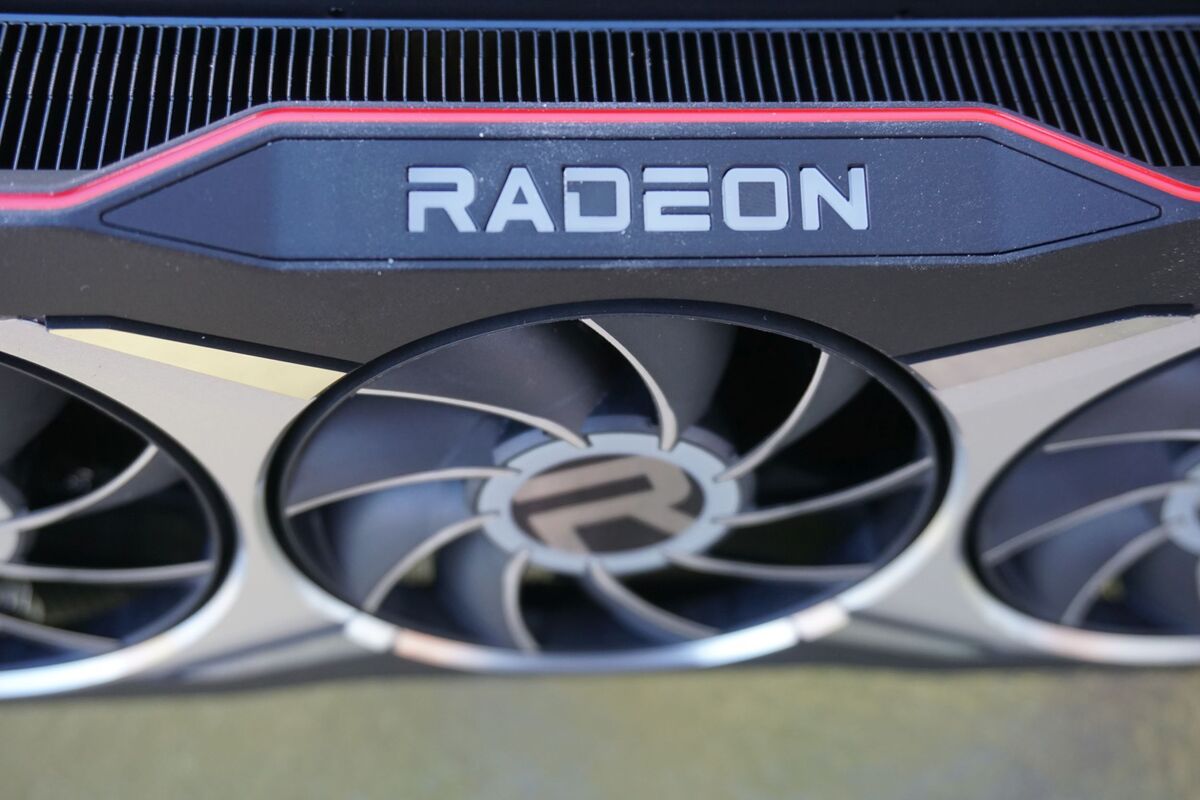 Look for the two Radeon RX 6800-series cards to hit the streets on Wednesday, November 18. We’re still knee-deep in testing, but AMD’s allowing photos and unboxings of the hotly anticipated graphics cards to go live today.

Unboxings aren’t usually our thing. In this case, however, the Radeon RX 6000 series marks a departure from AMD’s traditional design, ditching the much-maligned (and often screaming-loud) blower-style coolers for an axial cooling configuration commonly found on custom boards. Given all that, we’d figure we’d provide a sneak peek at the Radeon RX 6800 and Radeon RX 6800 XT.

We can’t tear the cards apart or provide any insight into performance. Stay tuned for our final reviews for that information. It’s what inside that counts, after all. But here are our thoughts on the Radeon RX 6800-series’s outsides.

Taking AMD’s Radeon RX 6800 and RX 6800 XT out of the box, one thought struck me: These look like graphics cards. Really nice, well-designed graphics cards, sure, but they fundamentally stick to the typical design deployed for years now. While Nvidia needed innovative “flow-through” cooling designs and bristling whole-body heat sinks to tame its GeForce RTX 30-series Founders Edition cards, AMD stuck to the basics—which, again, is fairly new for the company, as only the Radeon VII reference card used an axial design before.

Both cards stick to the 10.5-inch length common to all but the beefiest high-end custom GPUs, and draw their power from a pair of standard 8-pin power connectors. By comparison, Nvidia’s RTX 30-series Founders Edition boards require the use of an (ugly) 12-pin adapter included in the box.

The two cards stick to the same general design. Both come clad in silver and black, with a clean, silver backplate running the entire length of the card—no unique cutouts for airflow here, unlike with many rival GeForce cards. And yes, those PCIe connectors are of the cutting-edge PCIe 4.0 variety, a perfect match to the PCIe 4.0 capabilities in AMD’s Ryzen 3000-series and badass new Ryzen 5000-series processors.

Glancing at the side shows the pair of 8-pin power connectors, and reveals that AMD left plenty of room for hot air to expel out of the side of the cards, in an improvement over the Radeon VII’s design.

The blower-style coolers favored in previous reference boards are wholly self-contained. They use a single fan to suck in air, then shoot it down the length of the card’s heat sinks before finally expelling the hot air out of the rear I/O bracket of the card. The axial-style cooling used by the Radeon RX 6000-series uses a trio of fans to draw cool air over the heat sink, which is then pushed out of the sides of the cards and back into your system. Usually, axial-style fans can spin at slower speeds (and are thus quieter) because there are more of them, and none of them need to force air down the entire length of a card.

Because AMD switched to an axial cooling design, there’s no need for exhaust ports on either end of the graphics cards anymore. Here, you can also see AMD’s display connectivity. There’s a single HDMI 2.1 connection capable of AV1 decoding, just like Nvidia’s new GPUs, joined by a pair of DisplayPort 1.4 connections with Display Stream Compression support enabled, after the technology made its consumer graphics debut in the Radeon RX 5000-series. There’s also a single USB-C connector that can hopefully be used with VR headsets or as another DisplayPort video output.

The pair may be the same length, but they’re not the same thickness. The Radeon RX 6800 sticks to a 2-slot design that should slip easily into most systems, but the Radeon RX 6800 XT expands that to 2.5 slots, hopping on the trend popularized by recent enthusiast-class cards. The bigger the cooler, the better the cooling, and high-end cards like these aren’t easy to tame. You can see the difference in these pictures.

There are subtle design differences between the two cards, too. As you can see in the image above, the “Radeon” logo is red on the RX 6800, but silver on the RX 6800 XT. (Both glow with identical red LEDs when slotted into your system, however.) The shroud design of the two cards also appears slightly different, with the pricier card sporting thicker silver accents on the front.

Finally, I guess we should do an actual unboxing, eh? Here are the boxes:

Opening the Radeon RX 6800’s box reveals a pretty slip with an overview of the card’s capabilities. Once you pull that out, the card itself is securely encased in foam. There’s a basic instruction print-out, but remarkably little else. Nvidia’s Founders Edition GPUs include the 12-pin adapter and a thicker, more detailed guidebook. I prefer AMD’s approach.

The Radeon RX 6800 XT’s packaging is a bit more detailed. Rather than being a simple slip-out box, the 6800 XT’s top opens up, and reveals a nice message from AMD welcoming you to Team Red.

Well, that’s about it for the unboxing. Can AMD’s Radeon RX 6000-series GPUs succeed in dethroning Nvidia, ending a years-long era of GeForce dominance in the enthusiast space? Is the new cooler design more successful than yesteryear’s blowers? Stay tuned for our full review to find out—though it’s hard to imagine the new coolers being worse than Vega 64’s Banshee-like screaming.

Is it safe to travel for the holidays? This COVID-19 risk assessment map can help you decide

Walmart is selling the bulk of its stake in Seiyu, the Japanese supermarket chain. The deal values Seiyu at $1.6 billion. | Markets Insider

PCWorld’s May digital magazine: The Surface Laptop 4 is here

ASUS Flips Out Two New Zenfone 8 Models, One Will Fit in Your Hand!

Every Wi-Fi Device Back to 1997 Likely Vulnerable to FragAttacks