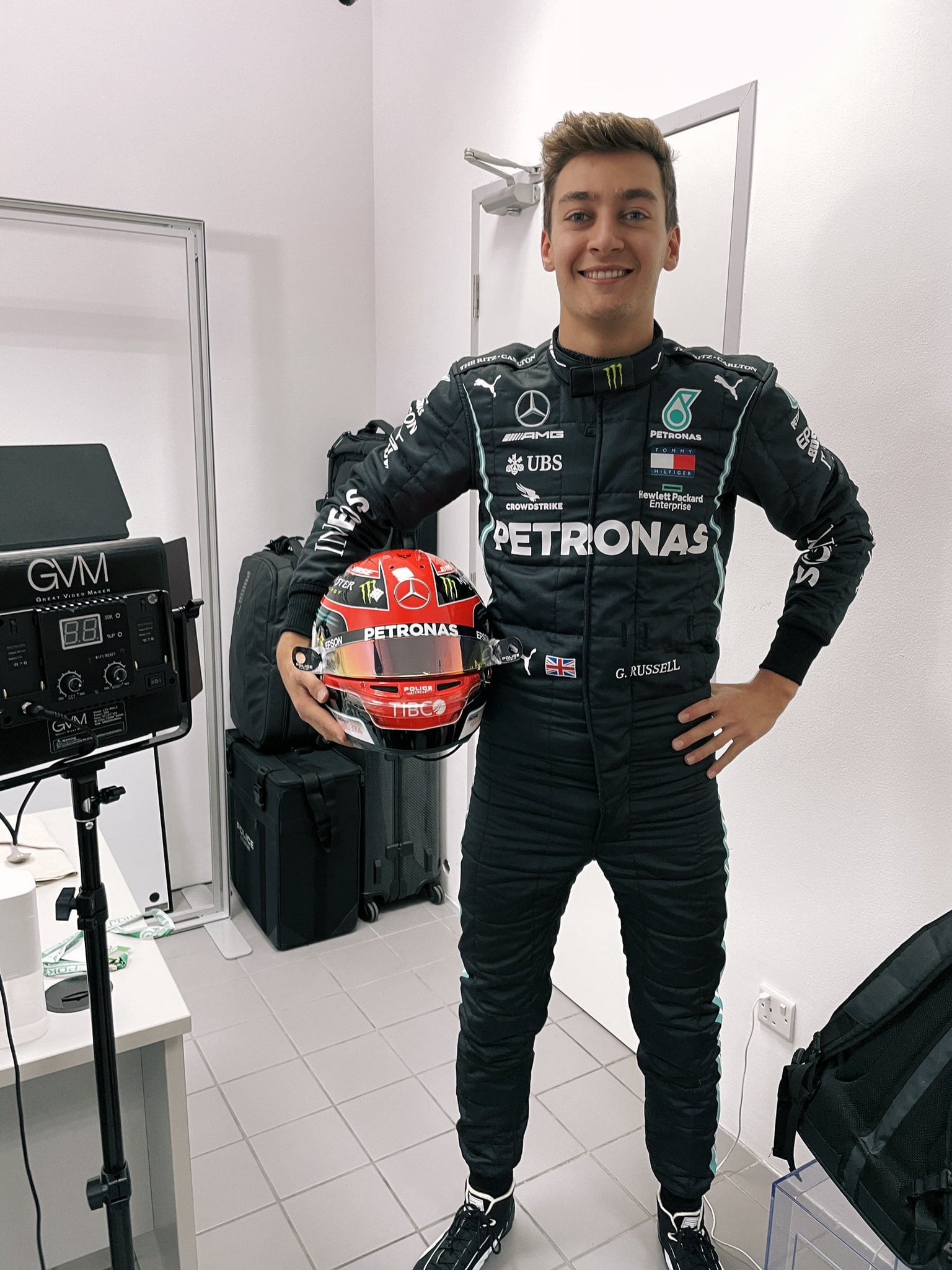 Why is this seemingly uninteresting image on your frontpage you ask?

The otherwise unassuming fellow pictured above is George Russell – one of the new generation of Formula 1 drivers, who’ve entered the sport in the last few years.

Russell is hailed by many as a future star of the sport, but is currently racing for Williams – a storied team with no fewer than 7 drivers’ championships in their history, the most recent being in 1997. Williams have fallen on hard times over the last 5-6 years, now running at the back of the grid, and resulting in the Williams family selling the team earlier this season.

Due to the current 7-time and defending champion Lewis Hamilton of Mercedes being tested positive for COVID-19, Russell will be getting his shot in what is the most dominant car on the grid, as we go racing in Bahrain this weekend.

People are excited to see Russell get his chance to prove himself at a top team.

Edit: For those of you wondering how a Williams driver can go racing in a Mercedes car, Williams is connected with Mercedes through their usage of the Mercedes power units, and additionally Russell himself is managed by Mercedes and Mercedes Team Principal Toto Wolff. While not stated outright, it’s always been the assumption, that Russell would someday graduate to take one of the seats with the Mercedes team.

The President and Pre-Emptive Pardons

Analysis: Biden’s union promises, and an interview with Hungary’s…

17,000 earthquakes hit Iceland in the past week. An eruption could be imminent