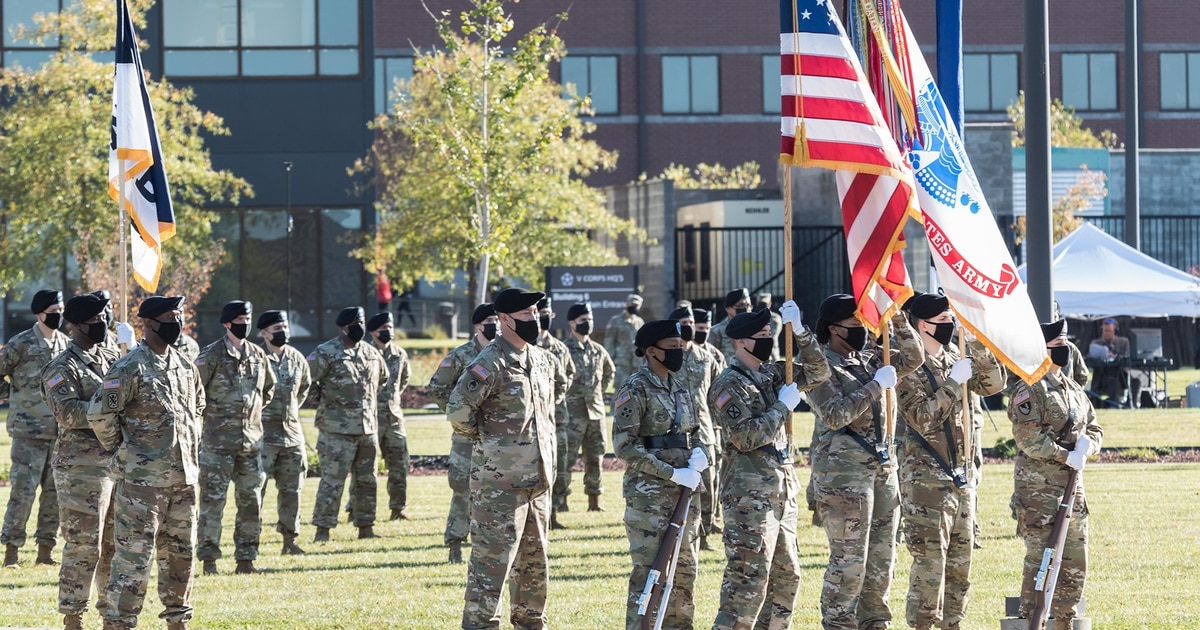 WARSAW, Poland — Polish President Andrzej Duda has signed a deal that enhances U.S. military presence in the central European country, and said it should be a symbol of a partnership that continues regardless of political developments.

Poland’s right-wing leadership has had close ties with the administration of President Donald Trump, signing defense and energy deals.

Duda indicated Monday he would like the partnership to continue under the new administration.

“I believe that our partnership is above political divisions,” Duda said during the ratification ceremony at the Presidential Palace.

“We are waiting for the new U.S. president to take office,” Duda said.

The Enhanced Defense Cooperation Agreement that he ratified raises the number of U.S. troops in Poland to some 5,500 and moves the U.S. Army V Corps overseas headquarters to Poland from Forth Knox, Kentucky. It strengthens the U.S. defense presence in central and Eastern Europe at a time of increased Russian military activity.

Trump decided on the move last year, when he was reducing troop numbers in Germany.

This story has been corrected to say that the V corps headquarters is moving to Poland from Fort Knox, Kentucky, not from Germany.

A tanks is lowered to its new home in front of the V Corps headquarters at Fort Knox, Ky., Oct. 14, 2020. (Charles Leffler/V Corps)