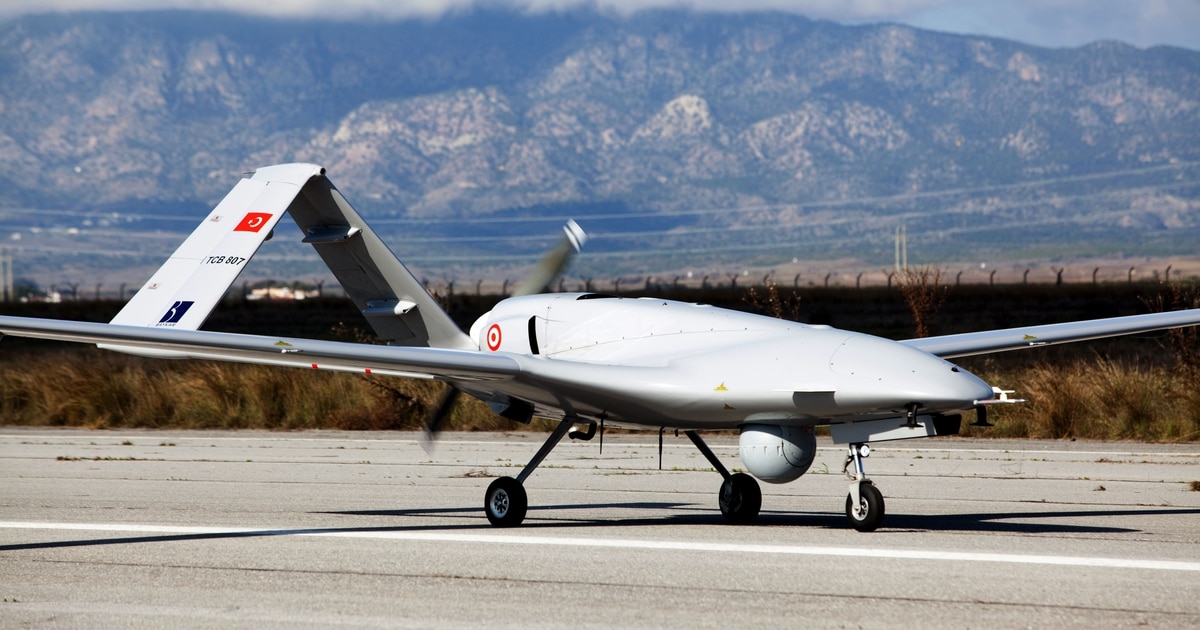 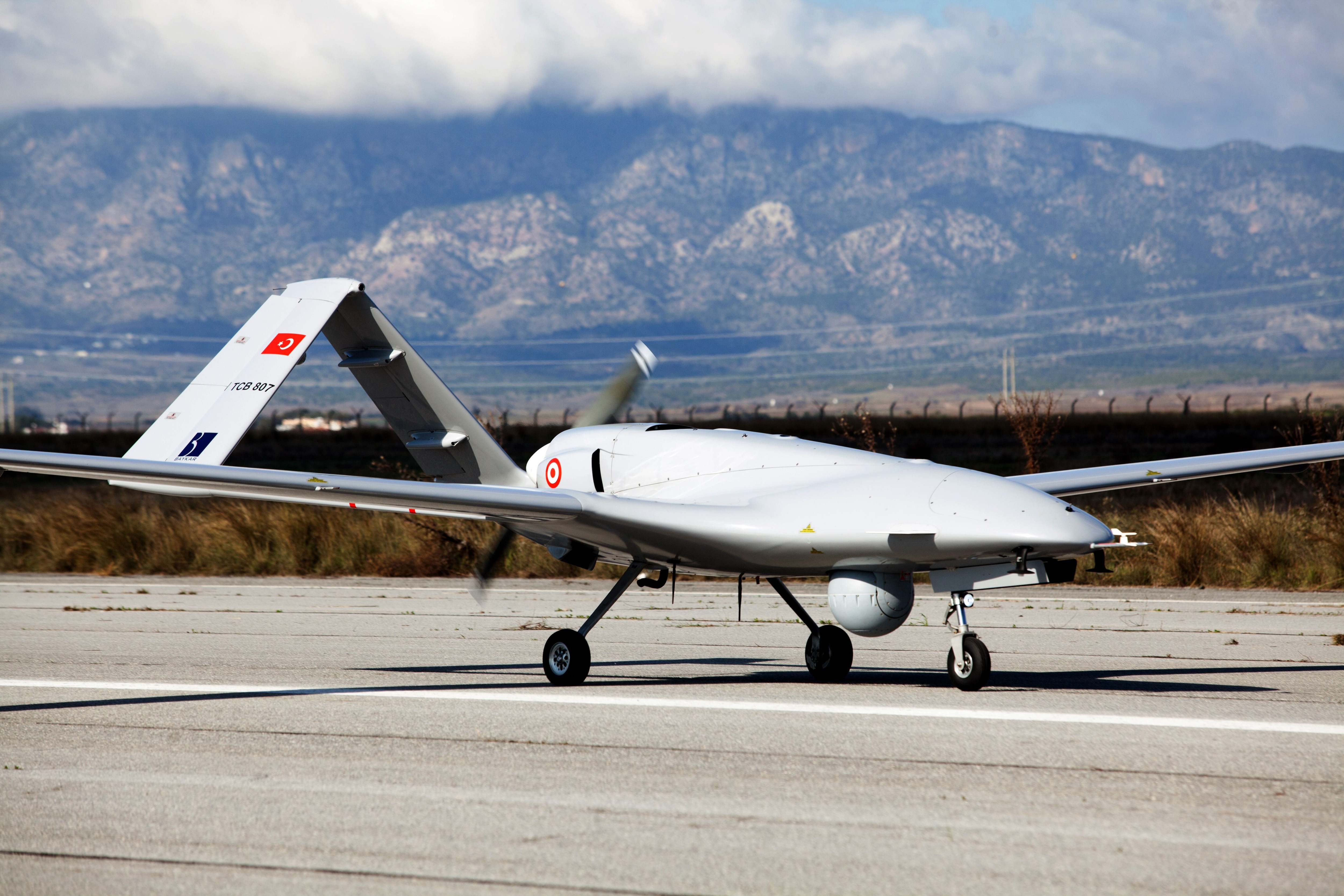 Under the plan, Warsaw will acquire four sets of unmanned aerial vehicles equipped with anti-tank missiles. The deal is to be signed during Polish President Andrzej Duda’s official visit to Turkey which kicked off yesterday.

“The first set will be delivered to the Polish military in one year, in 2022,” Błaszczak told local broadcaster Polish Radio.

The planned contract is set to make Poland the second NATO member state to operate the UAV which is currently used by Turkey’s armed forces. The drone’s deployment by Azerbaijan in the country’s armed conflict with Armenia last year triggered interest in the Turkish drones among Polish decision makers, local industry observers say.

The Bayraktar TB2 has a flight range of 150 km, according to data from Turkey’s top procurement agency, the Presidency of Defense Industries (SSB).

Last year, a spokesperson for the Ministry of Defence told Defense News that, in the long-term, the Polish Armed Forces aim to acquire more than ten sets of mid-range UAVs under the Gryf (Griffin) program, and several sets of medium-altitude, long-endurance (MALE) drones under the Zefir (Zephyr) program, among others.