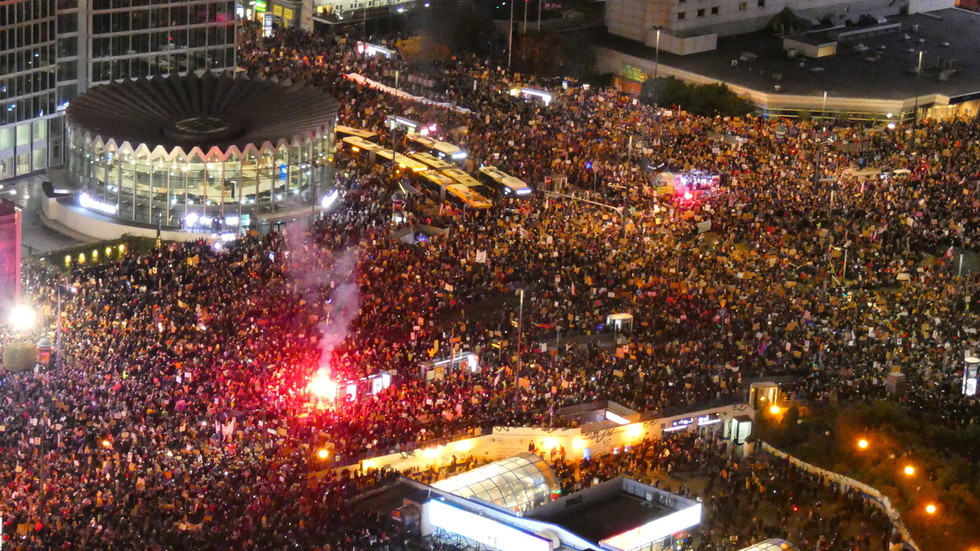 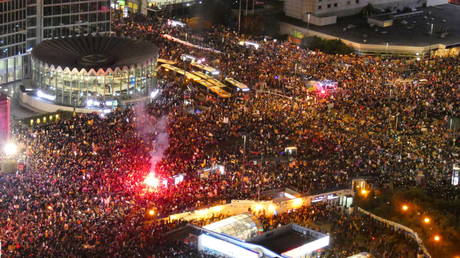 A top Polish intelligence official’s spokesman has accused Moscow of seeking to tarnish the country’s reputation abroad. This is while Warsaw has come under an intense EU criticism over restrictions on abortion and LGBT rights.

Russia is attempting to “slander, incite and weaken the image of Poland on the international arena” both among the country’s European Union and NATO partners – that’s at least according to Stanislaw Zaryn, the press secretary to the Polish Minister-coordinator for the Special Services overseeing domestic security. Zaryn’s interview, mostly focused on the alleged “Russian disinformation,” was published on the local news portal CyberDefence24.pl on Friday.

Russia wants Poland to be seen as a country that is constantly causing problems in Europe and poses a threat to the stability and functioning of the European Community.

Also on rt.com
‘We should not be taken for fools’: Hungary & Poland hit back at Brussels with institute aimed at scrutinizing rule-of-law in EU


Zaryn went on to add that alleged “Russia’s scheming” was the biggest threat to the country and is based on “manipulation of the image of Poland, NATO, and the West.” He claimed that Russia is doing that by pointing out inefficiencies in the military bloc and thereby by tarnishing its image. The official added that this was part of a wider range of measures, including intelligence activities, “military provocations, and aggressive diplomacy.”

On Sunday, a senior Russian politician responded by saying that Zaryn’s comments were not based in reality. Officials in Moscow have never levied these kinds of claims against Poland, but Warsaw’s politicians frequently “describe Russia, its domestic and foreign policy in a completely inappropriate way,” Konstantin Kosachev, chairman of the Federation Council committee on international affairs told the RBC news service.

“Poland is consistently playing the Russian card, while Russia is not playing the Polish one,” the senator said.

Also on rt.com
Streamlining sanctions against ‘rogue’ EU nations, European Commission bullies them into surrendering their sovereignty for money


While Poland may be trying to point the finger at Russia for trashing its reputation, its standing within the European Union has looked increasingly precarious in recent months because of its own domestic policies, widely criticized in Europe as going against civil liberties. In September, the country made headlines with the creation of a number of so-called ‘LGBT-free zones’, which coincided with local bans of gay marriages and LGBT events. Right now, these zones make up about a third of the country.

In her first ‘State of the Union’ speech, European Commission President Ursula von der Leyen lashed out at Warsaw, saying “Being yourself is not your ideology” and that these measures had “no place” in Europe. In some cases, local areas even lost EU funding deals as a result of the move.

Earlier this month, relations with Brussels were further frayed over a decision by Poland’s Constitutional Court to block nearly all abortions on the grounds that they violate “the right to life.” The tribunal ruled in October that abortions in instances where the fetus has a serious birth defect were unconstitutional, one of only three circumstances that had been allowed under the country’s abortion laws, already among the strictest in Europe. A number of European lawmakers have since joined forces to demand that the EU take action against Warsaw in response to the ruling, which has brought tens of thousands onto the streets in protest.