Photo: US Army Museums to Purge Collections, Give Away Duplicate Weapons, Uniforms 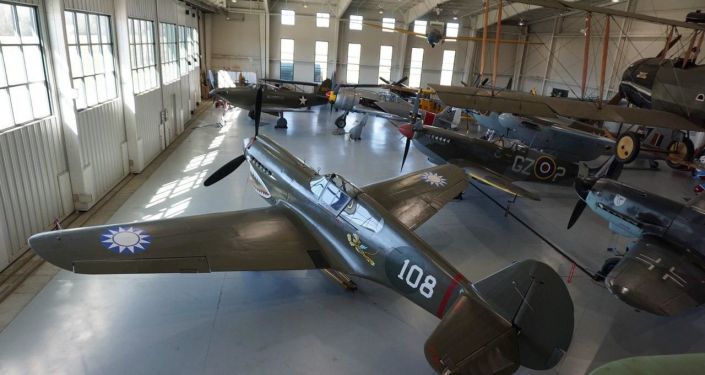 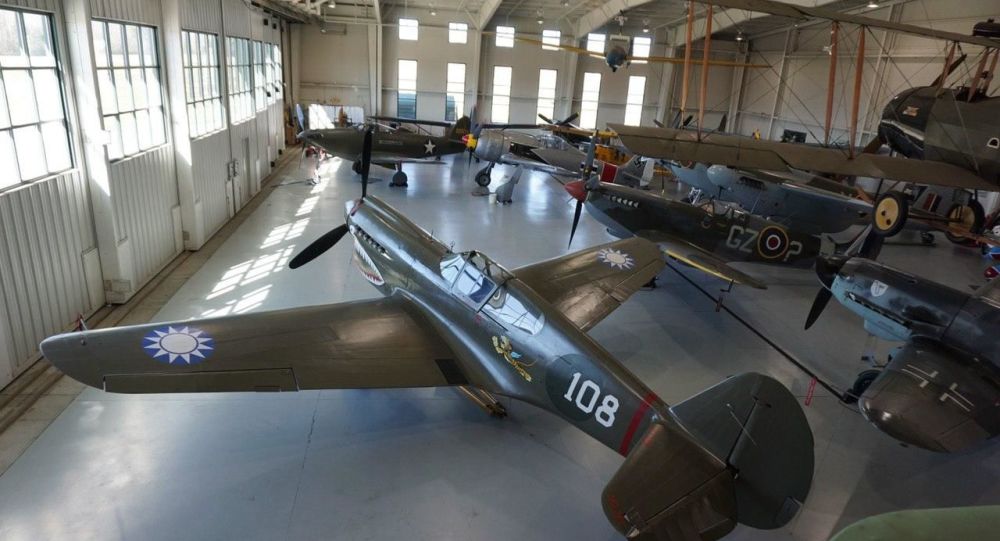 The US Army’s network of museums is simplifying its collections by giving away duplicate artifacts, including weapons, uniforms, unit patches and other equipment.

The US Army is set to begin purging its massive collection of historical artifacts in early 2021, getting rid of the duplicates in its 580,000-item inventory.

“The Army has never performed a comprehensive review of the Army Artifact Collection before,” Stefan Rohal, head of the US Army Museum Enterprise (AME), said in an October 23 news release by the US Defense Logistics Agency (DLA).

“For years, Army museums collected artifacts without coordination, which led to duplicative assets across the AME. The current right-sizing effort will ensure that the Army only retains those artifacts that need to be cared for in perpetuity,” he added, explaining the AME was formed in 2016 and had unified all Army museums under a single command by 2019.

However, the work has now turned to taking inventory of each museum’s collection, determining which assets are “over-represented” or lack “unique characteristics,” and turning them over to the DLA to distribute.

Historical items maintained by the Army Museum Enterprise’s 46 distinct Army museums will be inventoried during the next five years. DLA Disposition Services will process and make available those items deemed duplicate or surplus that are authorized for reuse, transfer and donation.

“The Army Museum Enterprise is reviewing everything from tanks and howitzers to uniforms and canteens over the next five years,” Rohal explained. “Once we turn the material over to DLA, they will ensure that only qualified customers have access to the material, depending on how tightly it is controlled by law and regulation.”

In other words, you probably won’t be able to get your hands on that Revolutionary War-era musket. Instead, they will likely be given to other Defense Department museums, the National Park Service or the Smithsonian Institution, all of which will get the first pick of duplicates, then other museums, veterans associations and other institutions.

After the COVID-19 pandemic began earlier this year, many museums began to move significant parts of their exhibits online, enabling history buffs to peruse their collections from the safety of their home.

On Veterans Day later this month, the Army’s newest museum, a $400 million National Museum of the United States Army, will open its doors at Virginia’s Fort Belvoir. Its opening has been delayed by five months, thanks to the COVID-19 pandemic. The facility will house some 1,500 artifacts, documents and images dating back to 1775, when the colonial uprising against the United Kingdom that led to the United States’ foundation began.

What TV is best for PS5 and Xbox Series X?