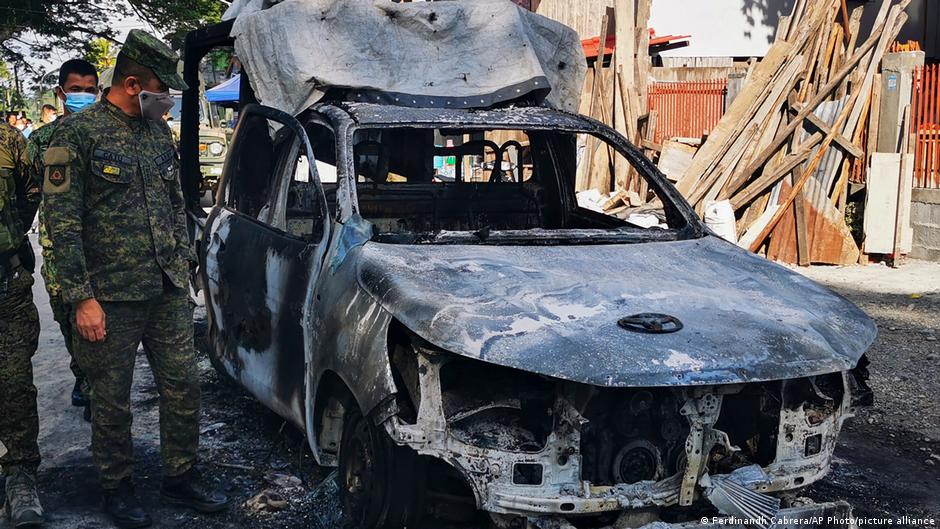 A group of around 50 Islamist militants attacked an army battalion camp and set fire to a police car, officials said on Friday.

But soldiers repelled the attackers, who were believed to be members of the Bangsamoro Islamic Freedom Fighters, a breakaway faction of a Muslim rebel group that signed a peace agreement with the government in 2014.

“On their retreat, they saw a parked police car and burned it,” Delos Santos said. “There was no firefight but the public was alarmed because video of the burning car went viral on social media.” There were no civilians or troops hurt in the incident, he said. 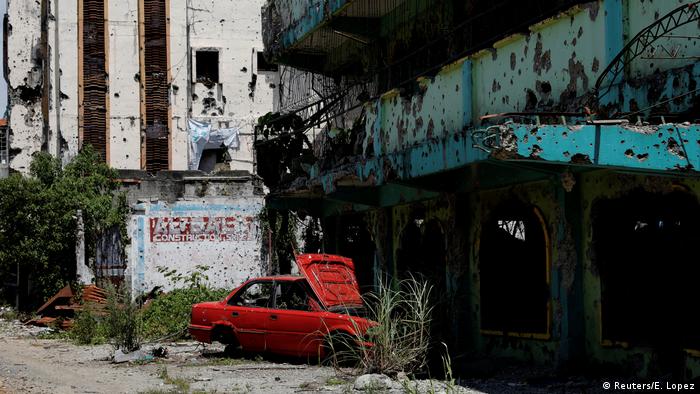 Social media posts overnight showed residents fearing that the attack would be similar to the seige on Marawi City in May 2017, when hundreds of Islamic State-allied guerrillas swooped down and took over the city.

The siege triggered a five-month battle that left more than 1,200 dead and displaced over half a million residents in Marawi City,
which was left in ruins.

Top leaders of the militants, including the reported emir of the Islamic State in Southeast Asia, were killed at the end of the siege, while other militants were captured.