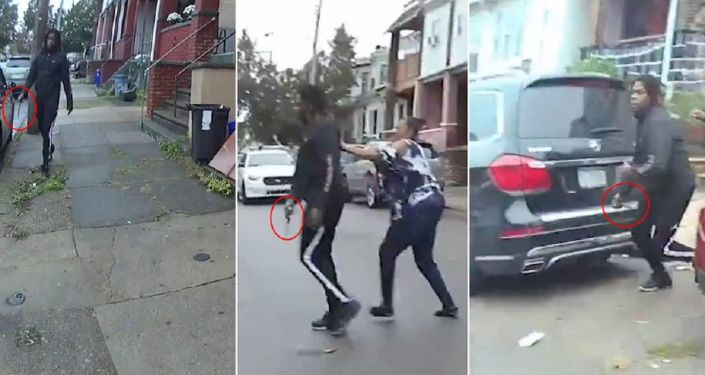 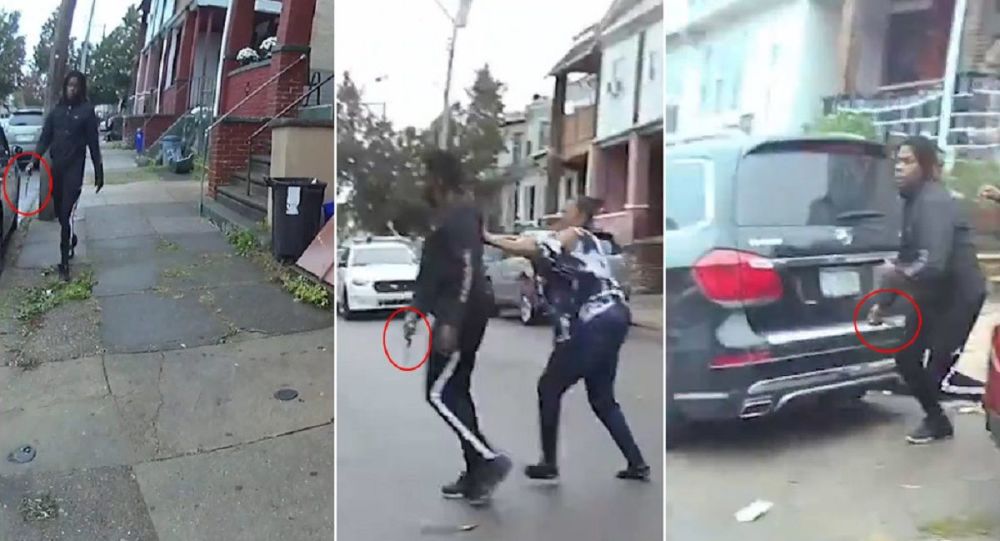 Street protests and looting engulfed the US city of Philadelphia last week after police officers shot and killed a 27-year-old African-American man named Walter Wallace Jr, who approached the officers with a knife and refused to drop the weapon, according to police statement.

Philadelphia’s police have released bodycam footage “in the spirit of transparency” of the moment when the 27-year-old African-American man named Walter Wallace Jr was shot dead by police in late-October.

The disturbing footage shows Wallace Jr holding a blade and approaching the police officers through the parked cars. The officers are shouting at him, ordering him to put down the knife.

A woman is seen running towards Wallace Jr in an attempt to stop him. Moments later, several gunshots are heard, Wallace Jr drops to the ground, and the woman starts screaming “You killed my son!” as she throws something towards the officers.

This is the first time Philadelphia has allowed public access to footage documenting a fatal police shooting, local media reports. Police Commissioner Danielle Outlaw has stated that although the matter is still under investigation, the move was made “to show we’re not hiding anything.”

The killing of Wallace Jr has led to mass riots with several hundred members of the Pennsylvania National Guard being sent to Philadelphia to help local police subdue the civil unrest.

Opinion: Election Night was an edge-of-the-seat show, but viewers are ready for it to be over