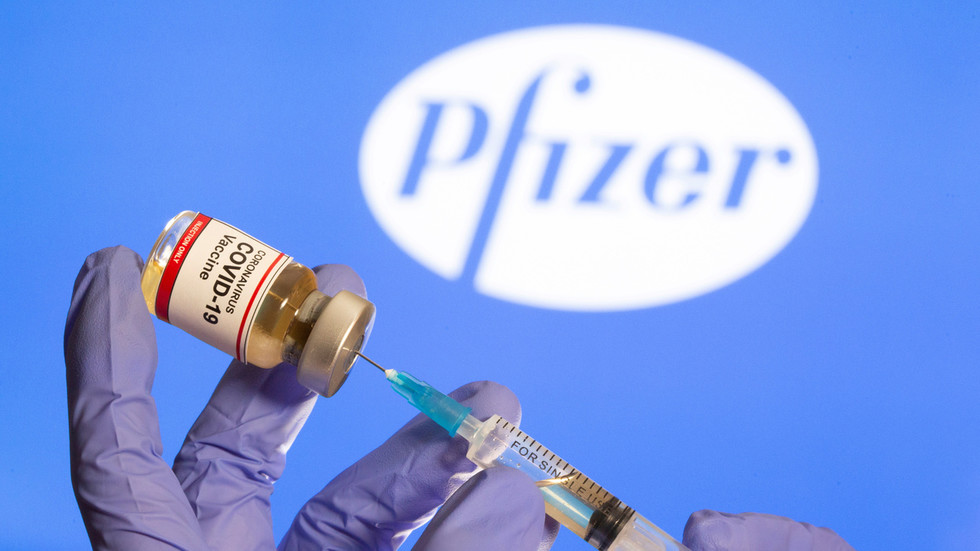 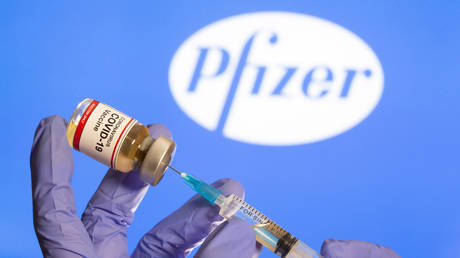 The top executive at pharma giant Pfizer said it still isn’t clear if those who receive the company’s vaccine will be able transmit the coronavirus to others, just one day after the UK became the first to approve the inoculation.

While Pfizer CEO Albert Bourla said he expects the vaccine rollout to be rapid after it gets the greenlight from US health officials, following in the steps of Britain, he noted that it remains to be seen whether recipients of the jab can still carry and pass the virus.

“Even though I’ve had the protection, am I still able to transmit it to other people?” NBC’s Lester Holt asked in an interview on Thursday night, prompting a startling response from Bourla:

I think this is something that needs to be examined. We are not certain about that right now.


Last month, Pfizer announced that its vaccine – developed alongside German firm BioNTech – had proven to be more than 90 percent effective in giving immunity to trial participants, getting the greenlight from UK health authorities on Wednesday to begin distribution for widespread use.

Pfizer has applied for emergency approval from the US Food and Drug Administration (FDA), but the agency has been more reluctant to pass the immunization, with a top infectious disease expert, Anthony Fauci, saying his UK counterparts “really rushed through that approval” while praising the FDA’s “very careful” authorization process.

While the two pharma firms stand by the effectiveness of their vaccine, an inability to halt transmission from virus carriers could mean the inoculation falls short of the lofty expectations voiced by some officials in the US and UK.

What do the local elections mean for Kashmiris?