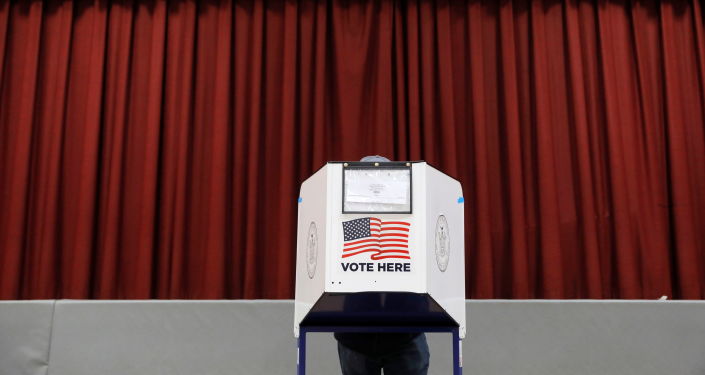 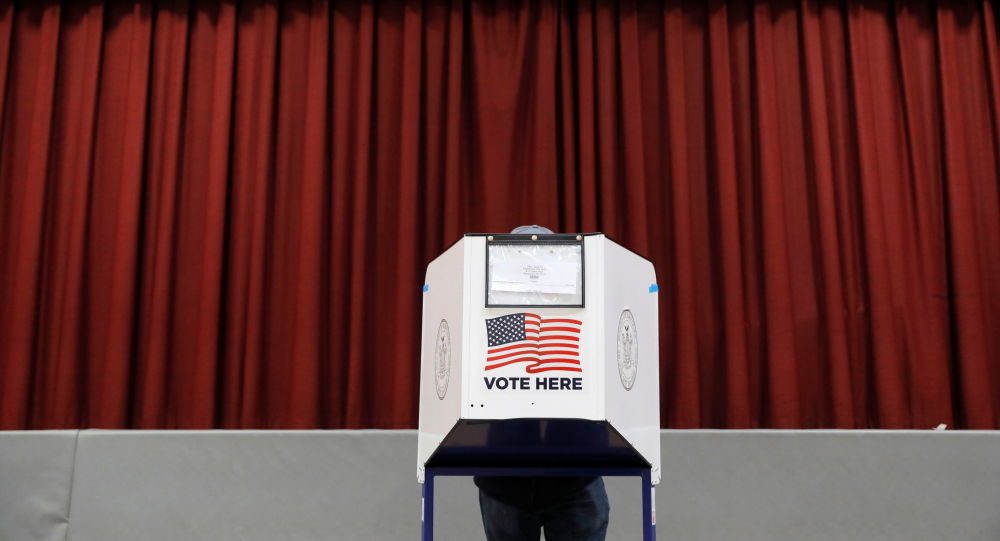 Niko House, political activist, independent journalist and podcaster, joined Radio Sputnik’s Political Misfits on Thursday to discuss the deep divide in America, how the red and blue framing is no longer useful and how people of color have been brutalized by the two-party system in the US.

The article states that the divide “underscores fundamental disagreements among Americans about how to control the coronavirus pandemic or whether to even try; how to revitalize the economy and restore jobs; how to combat climate change or whether it is an emergency at all; and the roles of morality, empathy and the rule of law in the body politic.”

However, according to House, the election doesn’t highlight a divide between red and blue America, but rather highlights how the Democratic Party has failed to engage with and listen to the needs of Black voters.

“This election is bizarre for a lot of reasons. One of the main reasons for me is that [US President Donald] Trump just set the record [for getting the highest number of Black voters voting red]. This is the most that any Black electorate has voted for Republicans since the ‘40s or ‘50s or something like that,” House told Sputnik.

House also noted that the election highlights the polarizing effects of mainstream media and that Americans across the board don’t have confidence in the election system anymore.

“You’ve got Pennsylvania, where the Democratic Party is suing, [claiming] that Trump can’t have poll observers when traditionally people on both sides are allowed to observe the vote,” House explained.

In July, the Pennsylvania Democratic Party sued the state’s top elections agency and 67 county election boards over the commonwealth’s vote-by-mail procedures, which state that poll watchers must live in the county where they are working, WITF reported at the time. The Trump campaign, however, has argued that Pennsylvania residents should be able to be poll watchers anywhere in the state.

House also noted that rapper Ice Cube shouldn’t have received backlash in the last week for working with Trump on a plan to help the Black community, adding that Black people shouldn’t be condemned for being open to the Republican Party’s proposed policies.

“I’m Black, and I get called a bad-faith actor because I defended Ice Cube talking to both sides … What the Democrats are telling us is that you better still vote for us, and you better still be happy about it, even if we don’t give you a damn thing,” House noted.

“As a person of color, I recognize how much we’ve been brutalized by this electoral system, by both parties, whether it’s voter suppression, keeping us off the voter rolls or just marginalizing our voices if we decide to speak out against one party or another,” House added.

Population dynamics and the rise of empires in Inner Asia: Genome-wide analysis spanning 6,000 years in the eastern Eurasian Steppe gives insights to the formation of Mongolia’s empires