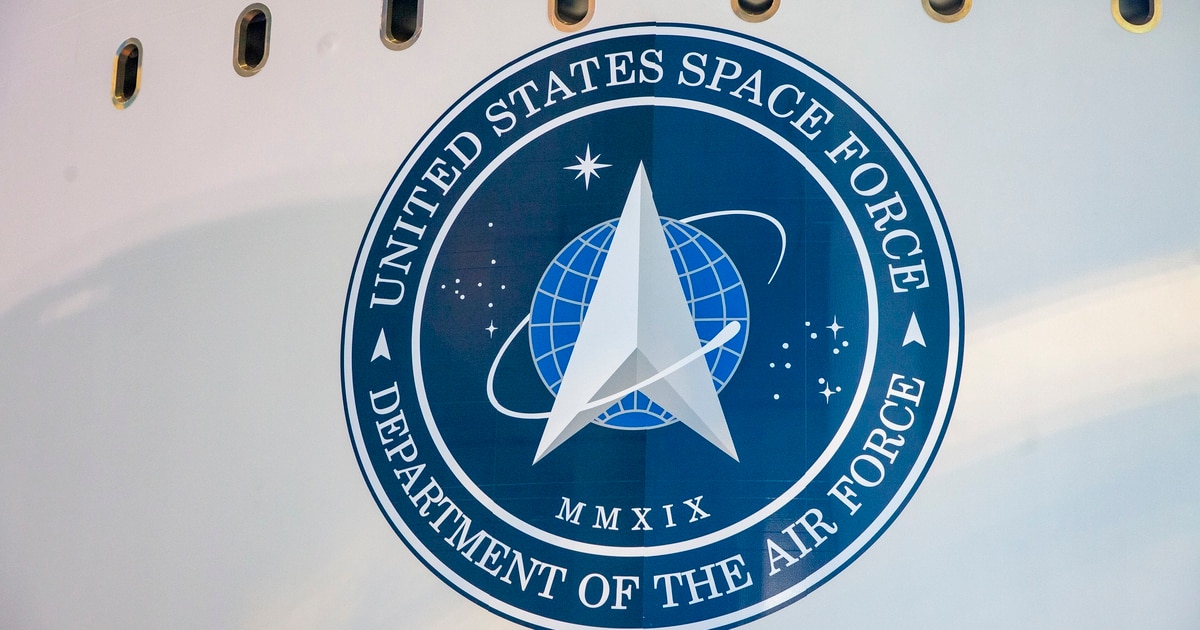 WASHINGTON — U.S. Space Force leadership is confident the new service’s budget will increase in the coming years as the Pentagon continues to prioritize spending on space systems, according to the head of the Space Force’s main acquisitions body.

“If you thought space was going to be a priority in a kind of one-and-done way, that’s not clearly what’s been happening, right?” Lt. Gen. John Thompson, commander of the Space and Missile Systems Center, said during the virtual 6th annual Schriever Space Futures Forum. “So three years in a row budgets have gone to the Hill with foundational changes to the space budget.”

That’s despite the fact that space systems and their supporting equipment are very expensive.

“ Everybody knows the space enterprise is a really expensive one, even with the reductions in cost that we’ve seen over the past couple decades. Launch services, space vehicles, ground segments — everybody knows they ain’t cheap, right?” Thompson said.

The real shift in prioritizing spending on space came with the fiscal 2019 budget request, with the Pentagon declaring space a war-fighting domain.

“I think we made some real progress. As we acknowledged space as a war-fighting domain, we had some really strong shifts in the budget,” Thompson said.

For fiscal 2021, the Department of the Air Force requested $15.4 billion for the new Space Force. That’s $800 million more than the $14.6 billion the department requested for that same enterprise in fiscal 2020, according to the Air Force’s own calculations.

“The ’21 [Program Objective Memorandum] was another landmark event. It was not only the first POM approved by the Chief of Space Operations … but during the cycle the Deputy’s Management Action Group, [or DMAG] … the folks that advise the secretary of defense on investment, continued to label space as one of the big strategic areas that DoD needs to address,” Thompson explained.

And while the fiscal 2022 request has not been finalized or released yet, Thompson said it will include a marked increase in spending on space.

“We plused up the space portfolio significantly to address users’ needs,” he explained. “I can’t give you the exact dollars and obviously it’s all pre-decisional. But the DMAG and many other DoD leaders are clearly sending a message that across the [Future Years Defense Program], the importance of the space enterprise is growing and needs to grow further.”

Even further out, Thompson noted the fiscal 2023 request will continue the military’s trend of prioritizing space in the budget.

“For the ’23 POM, which many of you know we’re already working, we’re trying to take an unprecedented enterprise approach to where we take the force design that we need along with the operational requirements associated with it, and we pair that up with the acquisition programs that are required to deliver the war-fighting capability that Gen. [John] Raymond and our combatant command, Gen. [John] Dickinson, are absolutely demanding,” Thompson said.

He added that the Space Force’s funding strategy will balance innovation, international and commercial partnerships, and the need to rapidly provide capabilities to troops. Thompson pointed to the Space Force’s recently released planning guidance as shaping that strategy.

Thompson credited the Space Force’s flexibility to maneuver within budget discussions to the service’s lean staff, something that’s been one of Raymond’s top priorities in establishing the new branch of the armed services.

“That collaboration, as many of you know, within the Department of the Air Force or in any large service, is really, really hard because so much of the budget is set,” he explained. “We as a service, though, have a little bit more trade space. The chief of space operations has a smaller, more nimble team. There’s not as many spoons banging on highchairs demanding something that they’ve always been given. And so determining where to spend the next space dollar is really, really exciting, and it’s a team effort between operators, acquirers and the entire small, nimble team that is Space Force.”

Who Will Succeed Mayor de Blasio? New York’s Future May Ride on the Answer