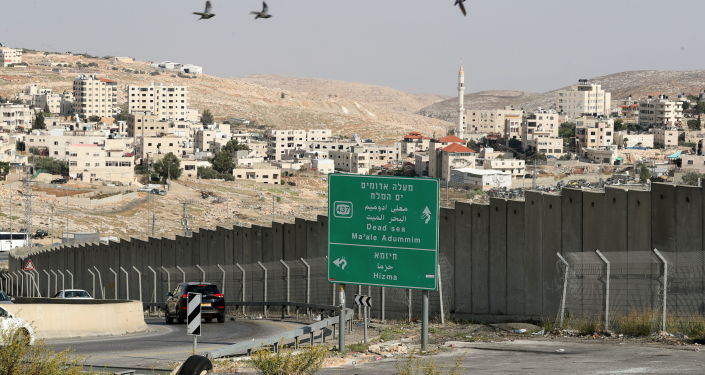 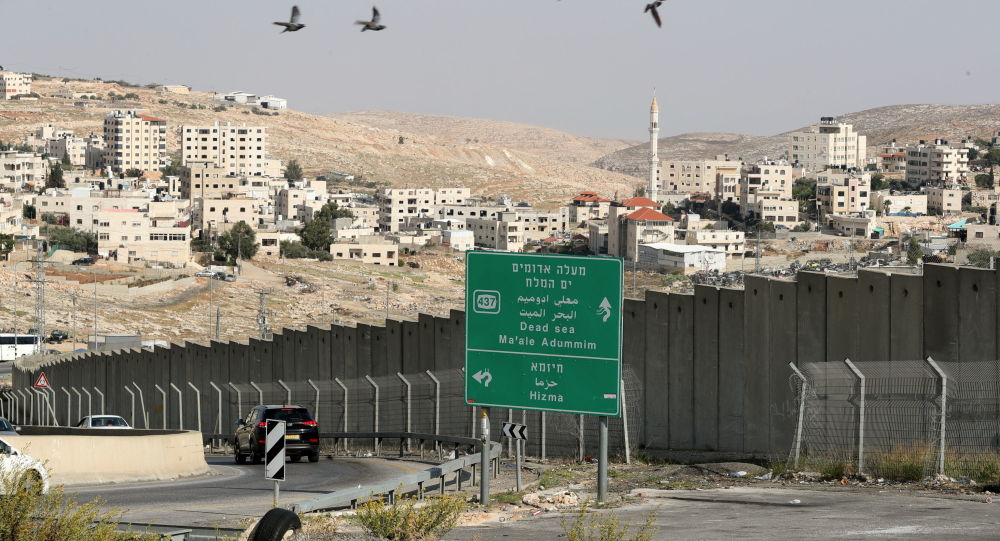 In May, following a commitment by Israeli Prime Minister Benjamin Netanyahu to extend sovereignty over parts of the West Bank in July, in accordance with the US President Trump’s peace plan, Palestinian leader Mahmoud Abbas announced that he now considered all agreements with Israel and the US to be void until the Trump plan is abandoned.

The Palestinian Authority announced on Tuesday that it would resume security and civilian coordination with Israel after a six month halt caused by Netanyahu’s vow to extend the sovereignty of Tel Aviv over additional parts of the West Bank, reports Axios.

Palestinian Prime Minister Mohammed Shtaya said the decision was made after receiving a letter from Tel Aviv which included a commitment to uphold all agreements between negotiators. Shtaya added that a European country had mediated between the parties to get the situation back to negotiations and coordination. Representatives of Israel say it was Norway.

According to Axios, the decision by Palestinians can be seen as a sign of goodwill following the US presidential election, where democratic candidate Joe Biden is projected as the winner by US mainstream media. He also was congratulated on the win by President Abbas and other Arab leaders of the Middle East. Another cause for the rapprochement is the ongoing pandemic, combined with a deep financial crisis within the Palestinian Authority.

As part of severing security and civilian coordination with Israel, Palestinians stopped accepting tax revenues, amounting to $150 million per month, collected on its behalf by Israel. As a result, the Palestinian Authority could not pay salaries to its officials and security forces, and had to borrow the money from private banks. Yet President Abbas declined to reverse this decision even after Tel Aviv backtracked on imposing its sovereignty, as part of its normalization deal with the UAE.

The Palestinians turned to the EU for financial help, but were denied in order to make them accept the tax income collected by Israel.

Israeli authorities say they will meet with Palestinian officials soon to make sure all contacts have returned to normal. It is said the first step of those talks is to transfer to the Palestinians around $900 million of their tax revenue.

Sen. Blumenthal pressures Zuckerberg to BAN Steve Bannon from Facebook over ‘calls for murder,’ gets reminded of Vietnam War lies

Forget Imposters. ‘Among Us’ Is a Playground for Hackers