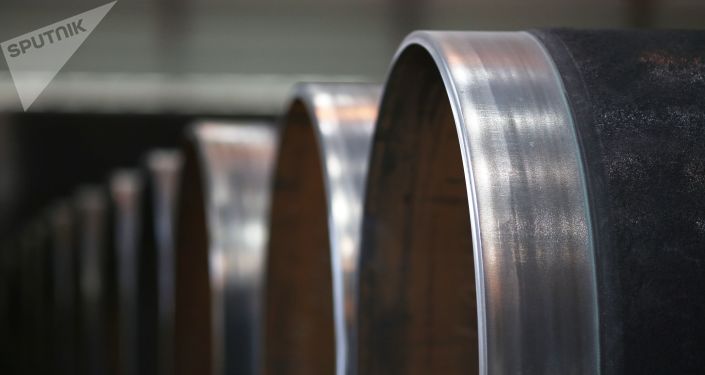 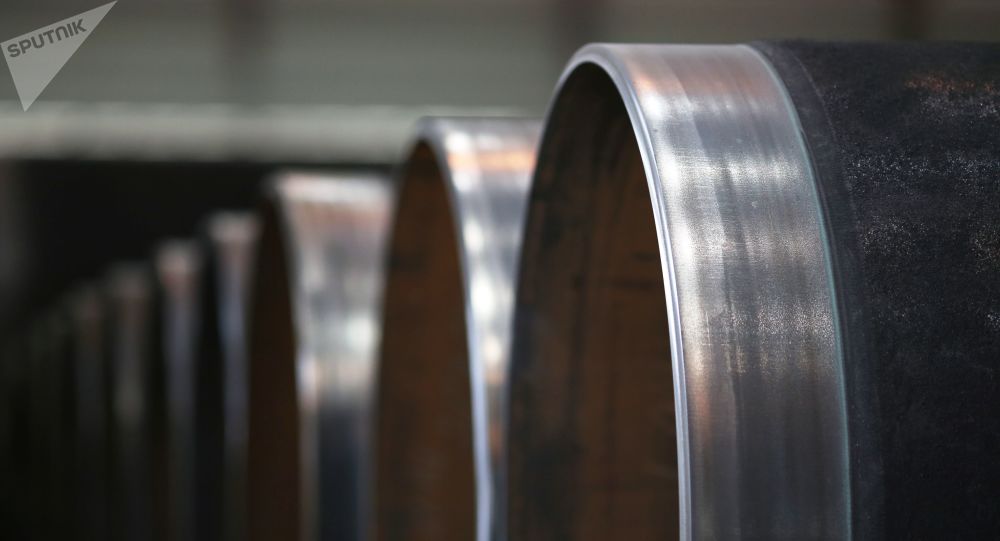 Earlier on Friday, Michigan Governor Gretchen Whitmer announced that her government is moving forward with a plan to shut down Canadian energy giant Enbridge’s Line 5 pipelines through the Straits of Mackinac, citing the threat of oil spills that may devastate the environment and economy.

“Our government supports the continued safe operation of Enbridge’s Line 5. It supplies northern Michigan with the propane to heat homes and businesses, and it delivers feedstock to refineries in Ohio and Eastern Canada,” the statement said on Friday.

The pipeline is a critical part of the Canadian energy industry, as it carries oil from Western Canada to refineries in Ontario and the United States.

Enbridge did not immediately respond to Sputnik’s request for comment.

The Michigan government has also filed a lawsuit with the Ingham County Circuit Court to enforce the decision, Whitmer’s office said in a statement.

The controversy centres around a four-mile stretch of the pipeline through the Straits of Mackinac, which separates the state’s lower and upper peninsulas and two of the Great Lakes – Michigan and Huron. The governor’s office said that the Great Lakes supply drinking water to more than five million Michigan residents and support up to 350,000 jobs in the state, which is jeopardized by the ageing pipeline.

The notice, should it come into effect, will require Enbridge to cease operations of its Line 5 by May 2021.

Line 5 transports up to 540,000 barrels per day of light crude oil, light synthetic crude, and natural gas liquids, which are refined into propane, according to Enbridge.

Chicago boy, 12, shot while picking up school supplies with father

Some schools and organizations are abandoning exam…

In a hearing with US lawmakers, ex-SolarWinds CEO blamed an…

Biden admin plans to allow a Trump-era rule in March…