Opinion | Four Years of the Trump Administration in Court. One Word Stuck in My Head. 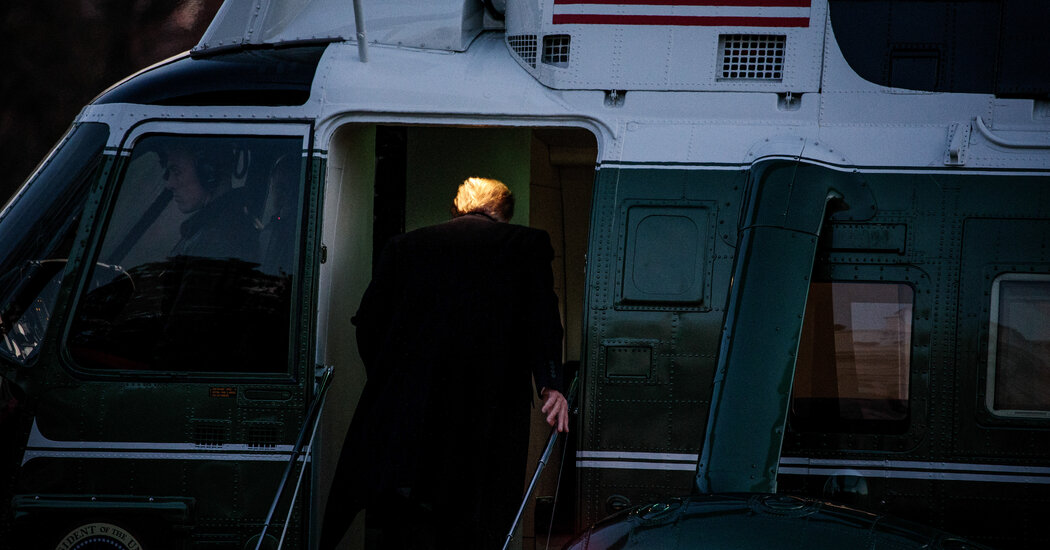 And then there is Betsy DeVos, the secretary of education who doesn’t believe in public education. She also doesn’t believe in granting legally required relief to indebted students who were defrauded by the for-profit colleges to which they paid tuition with federally guaranteed student loans. Stacy Cowley and Tara Siegel Bernard reported this distressing story in The Times last week.

Last month, in a scathing opinion, Judge William Alsup of Federal District Court in San Francisco wrote that the secretary’s policy of routinely denying applications for loan forgiveness without explanation “frankly, hangs borrowers out to dry.” While under President Barack Obama, the Department of Education granted applications at the rate of 99.2 percent, the current denial rate is 94.4 percent, with a backlog of more than 100,000 cases.

“Simply put, where there’s smoke, there’s fire,” Judge Alsup wrote. “We need to know what is really going on.” He ordered expedited discovery in a class-action lawsuit brought on behalf of the defrauded borrowers, whom the judge described as suffering from “shared trauma.” He said: “They sought opportunity via higher education only to be deceived by for-profit institutions and, at least in some cases, saddled with crushing debt.”

If there is a policy reason for her behavior, Secretary DeVos hasn’t articulated one; Judge Alsup called the department’s failure to explain itself “galling.”

Education has been a special Trump target. Given the president’s negative attitude toward both foreigners and higher education, it should have been no surprise that his administration came up with a particularly diabolical pandemic-justified way to disrupt the lives of thousands of international students enrolled in American universities. Students whose universities had gone to remote learning would lose their student visas and have to return home.

When Harvard and M.I.T. sued, the administration caved. But at the same time, students seeking to enter the United States to attend schools that still offer in-person classes had a very had time getting visas because U.S. consulates have essentially stopped processing them. As a result, international student enrollment on U.S. campuses fell this semester by 43 percent.

What could have been the reason for unsettling so many lives (and so many college budgets) in such an obviously self-defeating effort to wall the country off from the global world? The administration knew it couldn’t defend itself in court. Meanness is an explanation, not a defense.