Opinion: Election Night was an edge-of-the-seat show, but viewers are ready for it to be over 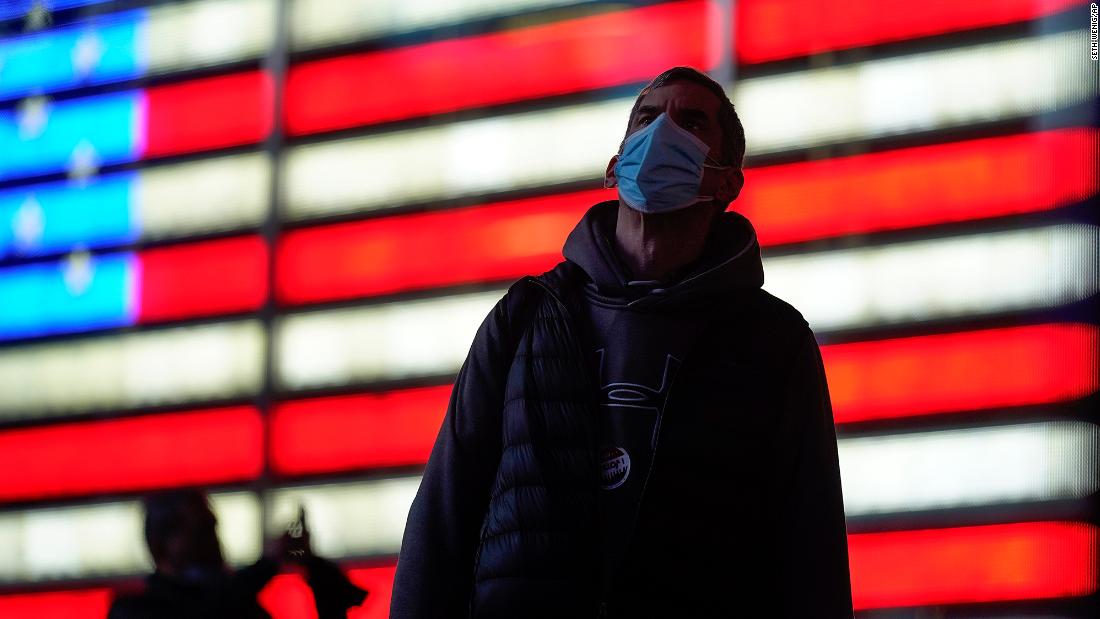 Election Night had to reach new heights of drama, or who would have remembered it in the year of an impeachment trial, the death of George Floyd, countless environmental disasters and Covid-19? So, of course, the storyline Tuesday night included multiple plot twists, emotional highs and lows, all kinds of colorful special effects and a supersized running time.

Plus, of course, there was that cliffhanger of an ending.

There’s no question it was a compelling, edge-of-the-seat show. If you were at all invested in the outcome of this election and you could tear yourself away from the media coverage playing out on your TV or computer or phone, you just aren’t into drama or soap opera — or ferocious competition.

On the various TV networks, the anchors and correspondents mostly kept their cool in the face of the whirlwind of data swirling around them.

For special effects, everybody had some version of the CNN magic wall, the multi-dimensional touchscreen election map. CNN’s John King remains the star practitioner of the device, and he was like a low-key, dogged wizard-professor operating it. Others were also impressive, mainly Steve Kornacki for MSNBC, who played, with great enthusiasm, the rumpled young doctoral student pulling an all-nighter.

The kaleidoscope of details of counties, precincts and even, seemingly, city blocks — along with who voted for what, when and in what numbers — made for an Imax-style ride for political junkies. “Look what’s happening over here!”

This, of course, isn’t the first time the media has covered close elections. Obviously, in 2000 the counting and challenges went on for weeks. That one included a number of memorable blunders, with Florida being called for both candidates and then withdrawn, and then a recount battle that made its way to the Supreme Court. In Tuesday night’s case, the furious pace was handled responsibly, though it did get understandably breathless, despite the recognition that the final counting would likely take days, not hours.

The calls on states were generally cautious, though at Fox News a very early call of Arizona for Joe Biden kicked off an on-camera inquisition of the network’s chief pollster, Arnon Mishkin, according to The New York Times. The decision reportedly drew the wrath of the Trump campaign, which always counts on Fox News for succor, not early discouragement.
As has happened throughout this race — and really throughout the tempest of the Trump presidency — various media organizations were criticized on social media for even allowing Trump to make his disgraceful statement early Wednesday morning attacking the election process. Some networks cut in during his remarks, while others blasted him after.

But some were clearly unhappy any network carried the statement live.

“Every network is giddy as hell to take Trump live so he can announce falsely that he won the election and lie that Democrats are trying to steal it in the biggest news media failure in modern history,” tweeted Matt Negrin, a producer at The Daily Show.
“If networks weren’t prepared to cut away from this then they shouldn’t have taken it live,” tweeted Patrick Muldowney, the senior director of social and video at The Ringer.

No responsible news outlet could choose to completely ignore the President making a statement on Election Night (especially after the challenger already had spoken, with full coverage). It was unquestionably news, and wound up underscoring for many people who didn’t need convincing why they wished fervently for some change in the lead character in this saga.

The counting and challenges haven’t been exhausted yet, though by late Wednesday it started to feel like many viewers probably were. Presumably, the President has a host of maneuvers he would like to try to keep the kettle boiling.

That would be unfortunate. It’s been an exhausting year and a long campaign. The viewers — and the country — really need a break.

but viewers are ready for it to be over - CNNOpinion: Election Night was an edge-of-the-seat showperspectives
28
Share

Should you wait for Black Friday to upgrade your PC?