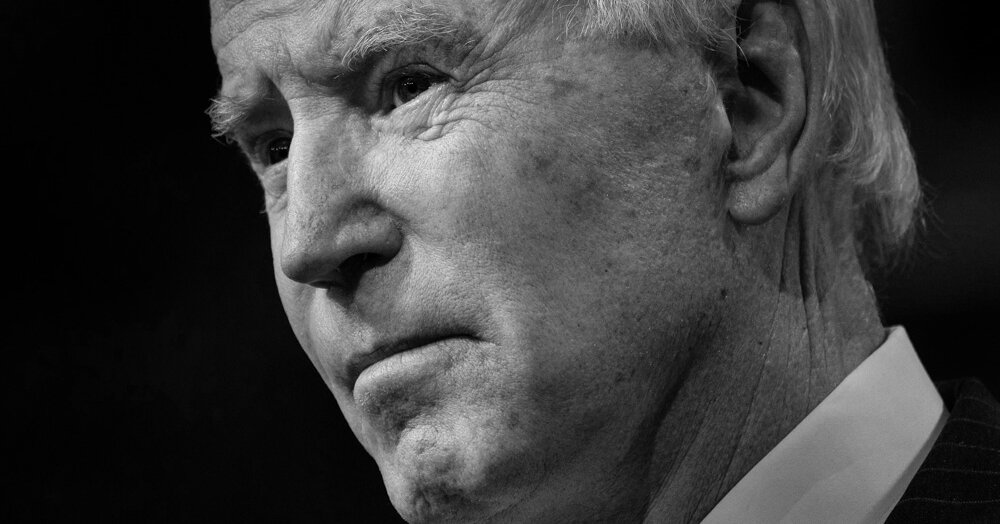 “The best China strategy, I think, is one which gets every one of our — or at least what used to be our — allies on the same page. It’s going to be a major priority for me in the opening weeks of my presidency to try to get us back on the same page with our allies.”

China’s leaders had their issues with Trump, but they knew that as long as he was president, the United States could never galvanize a global coalition against them. Biden’s strategy, if he can pull it off, will not be welcome news for China.

While Trump was focused on the trade deficit with China, with little success, despite his trade war, Biden said his “goal would be to pursue trade policies that actually produce progress on China’s abusive practices — that’s stealing intellectual property, dumping products, illegal subsidies to corporations” and forcing “tech transfers” from American companies to their Chinese counterparts.

When dealing with China, Biden concluded, it is all about “leverage,” and “in my view, we don’t have it yet.” Part of generating more leverage, though, is developing a bipartisan consensus at home for some good old American industrial policy — massive, government-led investments in American research and development, infrastructure and education to better compete with China — and not just complain about it. Both Democratic and Republican senators have draft bills calling for such a strategy. The U.S. semiconductor industry in particular has been lobbying for such an approach.

“I want to make sure we’re going to fight like hell by investing in America first,” said Biden. He ticked off energy, biotech, advanced materials and artificial intelligence as areas ripe for large-scale government investment in research. “I’m not going to enter any new trade agreement with anybody until we have made major investments here at home and in our workers” and in education, he said.

And this time, he insisted, rural America will not be left behind. There is no way Democrats can go another four years and lose almost every rural county in America. For their sake and the country’s, Democrats have to figure out what is going on there and speak to rural voters more effectively.

“You know, it really does go to the issue of dignity, how you treat people,” Biden said. “I think they just feel forgotten. I think we forgot them.”

‘Everyone’s going to get that’: Americans to be issued Covid-19 ‘VACCINE CARDS’ to track doses