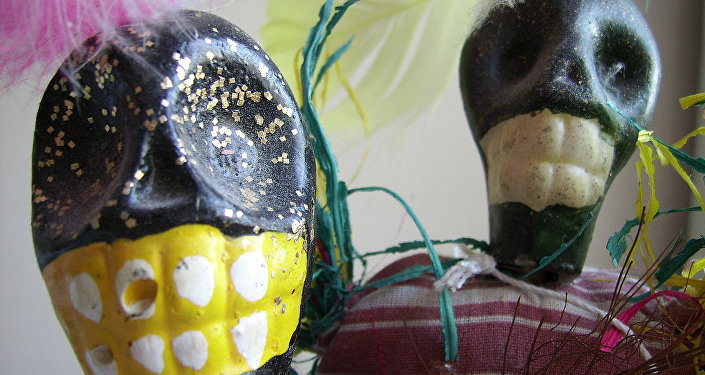 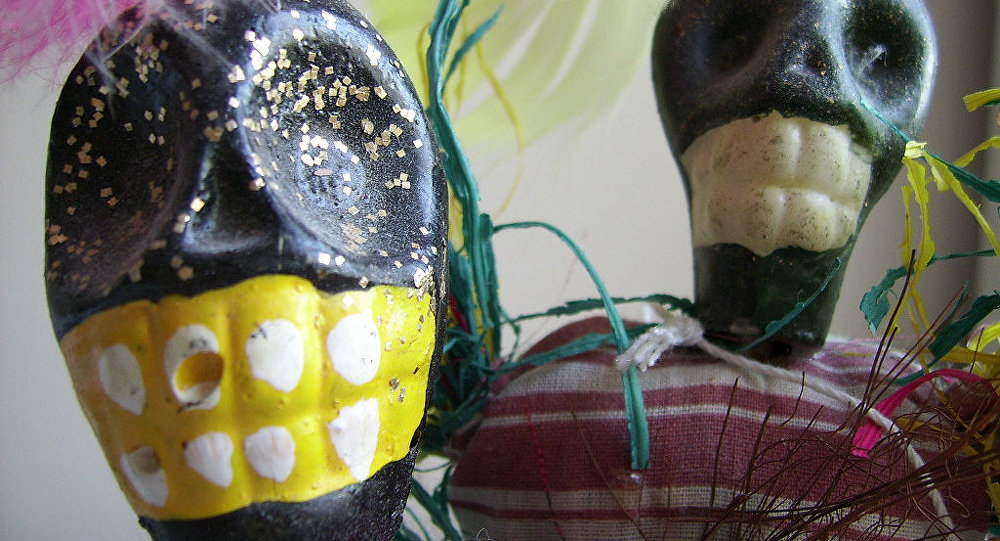 In the course of occult rituals, animal sacrifices were made in Istrehågan, which is considered one of Norway’s most important prehistoric sites.

Vestfold and Telemark County municipality is considering engaging the police in order to put an end to what seems to be voodoo rituals at the historic burial ground of Istrehågan in the town of Larvik, which dates back 1,500 years, the news outlet

The county council has grown weary of what it believes to be repeated voodoo rituals involving animal sacrifices at the site, the news outlet Norway Today reported.

“We want to put an end to this practice, and we are considering reporting the case”, archaeologist and project coordinator in the county municipality Ragnar Orten Lie said, as quoted by the outlet.

Traces of occult rituals first appeared in 2007, to be re-discovered in 2018 and 2019. The rituals took place again in 2020, when a decapitated black rooster was found lying between plastic candles, and on the surrounding ground intricate symbols with baking powder were drawn.

“We first thought that this originated from an occult ceremony, but we now believe that it may be voodoo”, Lie added.

The county municipality first concluded that the rituals had a Norse pagan origin, but upon consulting religion expert Fredrik Gregorius at the University of Linköping switched its estimate to voodoo. The municipality condemned the rituals as animal cruelty and urged the alleged cultists not to use the cultural site.

According to Lie, places like Istrehågan attract people from many different faiths and with various political beliefs. In the past, for instance, neo-Nazis carried out their baptismal rites in Istrehågen. Lie ventured that the ship-shaped stones seem to trigger people’s imagination.

Larvik, a former fishery and present-day spa town of over 40,000 inhabitants, is known for a number of artefacts from the Stone Age, particularly the stone monument resembling a ship in Istrehågan, which is seen as one of Norway’s greatest prehistoric remains.

Voodoo is a creolised syncretic religion with an intricate set of beliefs and rituals originating from Dahomean, Kongo, Yoruba, and other African ethnic groups and taken to the New World through the Atlantic slave trade, sometimes influenced by or practiced jointly with Christianity.